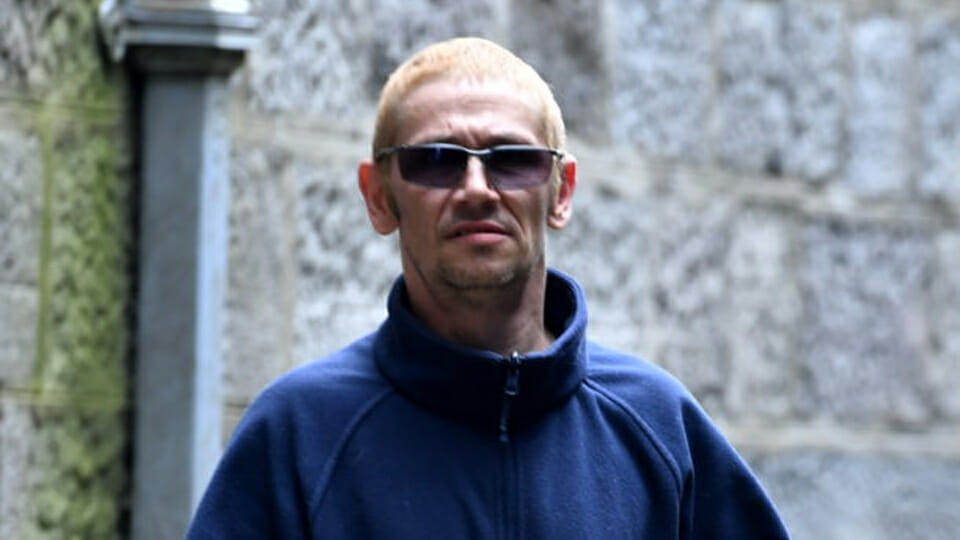 A Scottish court has fined an Aberdeen man for  calling his former girlfriend’s new partner a “leprechaun” and writing a threatening email.  The court found it was a racially motivated insult.

The Evening Express reports that:

Terry Myers, 41, appeared in the dock at Aberdeen Sheriff Court over the email, which made reference to the woman’s new partner being Irish and threatened to assault him.

The court heard that Myers had previously been in a relationship with the woman, but that they were no longer together and she had a new partner.

He had then sent an email to the woman in which “he made various threats to assault her new partner”and referred to the man as a “leprechaun”.

The offence carried a racial and domestic aggravation, the Express reported. Sheriff Ian Wallace fined Myers, whose address was given in court papers as Gregness Gardens, Aberdeen, a total of £280.

Myers pleaded guilty to using “offensive or derogatory language”. It seems the right not to be offended and to criminalise daft insults in a quarrel between two adults is being established for all minorities including the Irish.

In a previous case in 2008, a Liverpool court found that calling someone a leprechaun was not a racist insult.

In that instance, Andeliza Tucker called neighbour Eleanor Vince a “f**king leprechaun” and was charged with racially aggravated harassment.

However, defense attorney Louise McCloskey – who was of Irish ancestry – successfully argued that the prosecution was “political correctness gone mad,” the Daily Mail reported.

Racially aggravated harassment can carry a penalty of up to two years’ imprisonment.