A biologically male athlete who identifies as a woman is set to compete in the USA women’s Olympic trials later this month.

Megan Youngren will become the first transgender athlete to compete at the US Olympic marathon trials on February 29th, after qualifying for the trials at the California International Marathon in December.

Youngren, who is transgender and was born a man, told Sports Illustrated that while criticism is inevitable, the place in the competition was “earned”:

“People will try to put it down by saying, ‘That’s too easy because you’re trans’”, Youngren told the magazine. “But what about the 500 other women who will qualify? There’s probably someone with the exact same story.”

“I trained hard. I got lucky. I dodged injuries,” Youngren said. “I raced a lot, and it worked out for me. That’s the story for a lot of other people, too.”

The International Olympic Committee requires transgender athletes to keep their testosterone levels below a certain level if they are competing against women, but many scientists point to research indicating that reduced testosterone levels are not enough to counter men’s natural physiological advantages.

Former US Olympic athlete Rebecca Dussault had already sounded the alarm in 2019 about the impact transgender athletes would have on female athletes, but her warning appears to have fallen on deaf ears.

“Once a male body has gone through puberty, they have received the benefits. So the skeletal form, lung capacity, muscle density, the greater length of levers in their body, their muscle-to-weight ratio, their capacity to deal with dehydration much better, narrower hips, I mean you name it — they are physiologically designed differently than women,” she told the Daily Caller.

“We invest so much money into keeping sports fair, and this blows the cap off of it,” she added. “Every woman’s record in sports will fall.”

Some people took to Twitter to express their opposition to Youngren’s participation, calling it “cheating”.

Cheating billed as "progress". “I have done everything by the book, and I can show that,” Youngren says. He's right! So, fellow lefties, stop allowing men like this to cheat. And while I'm at it SportsIllustrated, stop calling men "women" and "she." It… https://t.co/sq7SbBUH7Z

We have lost a remarkable person and thinker in Roger Scruton 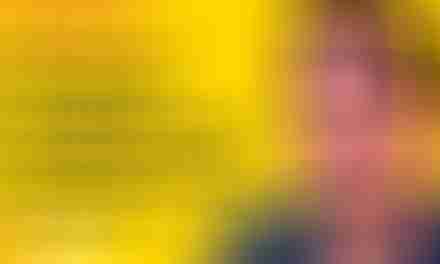 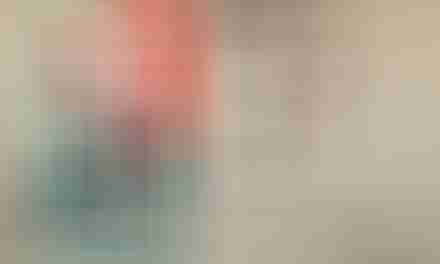