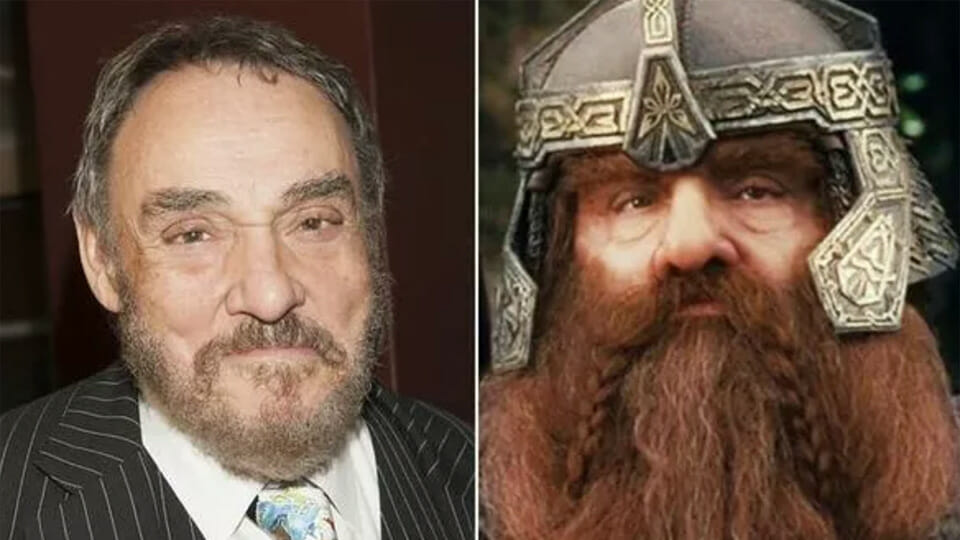 John Rhys-Davies, who played the role of “Gimli” in the Lord of the Rings trilogy, has said “Christian civilization has made the world a better place than it ever was.”

Speaking to the Christian Post at the Movieguide Awards, Rhys-Davies said he counts himself as “a rationalist and a skeptic, and I find myself constantly defending Christians and Christianity.”

The abolition of the slave trade was one of Christianity’s greatest “glories” according to Welsh actor, with the right of the individual conscience coming from early Christianity, he claimed.

“All the things that we value, the right of free speech, the right of the individual conscience, these evolved in first and second century Roman Christendom, where the individual Christian said, ‘I have a right to believe, what I believe and not what the Emperor tells me.’ From that our whole idea of democracy and the equality that we have has developed,” Rhys-Davies claimed.

“We owe Christianity the greatest debt of thanks that a generation can ever have and to slight it and to dismiss it as being irrelevant is the detritus of rather ill read minds, I think,” he added.

The actor’s latest film, “I am Patrick: The Patron Saint of Ireland”, is due to be released on St. Patrick’s Day, with Davies playing the lead role of his compatriot.

Mr. Rhys-Davies was present at the faith and family-based Movieguide Awards following his voiceover performance in the animated film “Pilgrims Progress”. The annual awards show will broadcast on the Hallmark Channel on February 24th.

He is no stranger to controversy however, having previously warned about the impact radical Islam and political correctness are having across the world.

“It’s an age where politicians don’t actually say what they believe,” Rhys-Davies told the Adam Carolla podcast. “They are afraid of being judged as being partisan. Heaven forbid that we should criticize people who, after all, share a different value system. ‘But it’s all relevant. It’s all equally relative. We’re all the same. And God and the devil, they’re the same, aren’t they, really? Right and wrong? It’s really just two faces of the same coin,’ ” he said, mocking what he sees as politically correct doctrine.

Speaking about the Middle East and Africa, he said there is an extraordinary silence in the West about how Christians are treated there.

“Basically, Christianity in the Middle East and in Africa is being wiped out — I mean not just ideologically but physically, and people are being enslaved and killed because they are Christians. And your country and my country are doing nothing about it.”

“This is a unique age. We don’t want to be judgmental,” Rhys-Davies claimed.

“Every other age that has come before us has believed exactly the opposite. I mean, T.S. Eliot referred to ‘the common pursuit of true judgment.’ Yes. That’s what it’s about. Getting our judgments right.”