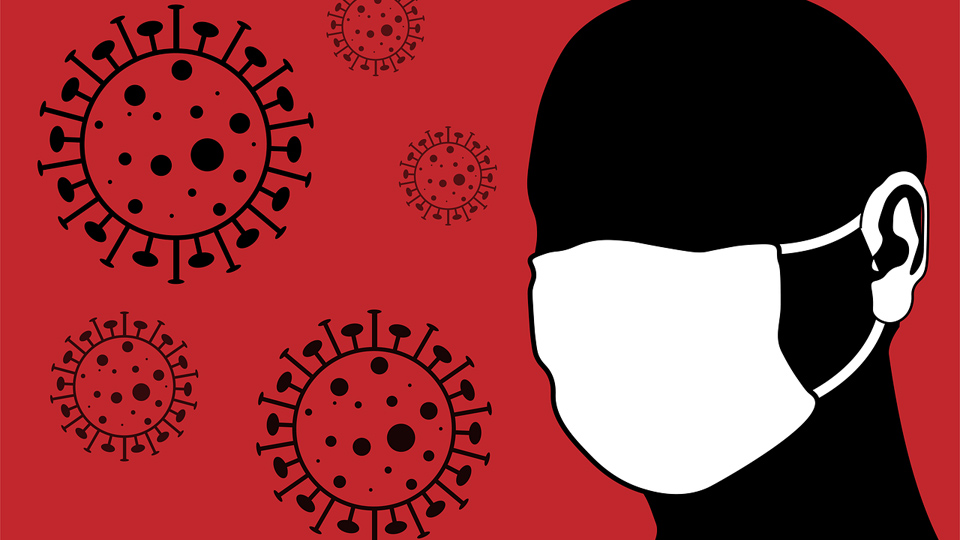 What do we learn from comparing the response and experience of different countries to Covid? Nothing useful I would argue.

Perhaps when it’s all over we can start comparing and asking who made the best decisions, but this is not over; we aren’t even at half time.

Which countries’ leaders have made the best decisions? We can’t say yet. They were all groping in the dark and made their decisions based on poor information. How each country fares in the long run (as measured in total deaths per million) may have very little to do with the decisions their leaders made, but you can be sure that the ones who struck it lucky will claim that the end results were because of their decisions.

It’s a fact that political leaders always try to connect something they did to any good outcome. They tell the news that ‘this happened because I did this’, and the media then helpfully passes that onto the voter.

We have a problem with a poor understanding of the nature of the disease, its pathology, and its transmission, and as a result we have modelling that is very far from reliable, and practically useless. For instance, comparing Covid 19 to the 1918 flu epidemic (as a recent article in the medical journal JAMA reported) is just hard to justify, seeing as the relative mortality rates are 3% and less than 0.1% respectively (using the experience of Belgium). And that’s just one parameter.

So how should you compare the performance of different countries when every country has different conditions? In comparing responses and results between countries, the following factors must be considered

The survey has led to medical professionals in the region exploring the possibility that the city has achieved herd immunity. Did the lack of social distancing help build herd immunity? Did a young demographic in the slums help with that? These are all questions that need to be looked at in the context of the experience of each country.

If an analysis can’t take account of these factors (which is by no means a complete list) is it any good at all?

This has naturally led to public confusion when selective graphs and reports are used to bolster entirely opposite arguments on everything from mask-wearing to lifting the lockdown.

The mainstream media and political establishment will argue in their own interest of course, and claim they are playing a blinder, but what we have learned so far is that the predictive models can be hopelessly inadequate, and the data is often untrustworthy.

To use the sporting metaphor; the game is far from over, and today’s heroes might be tomorrow’s villains. Sweden might be the big winners and New Zealand might be the biggest losers when we look back on the Covid experience. Time will tell.

‘Ushered dying’ will be a hell on earth for some