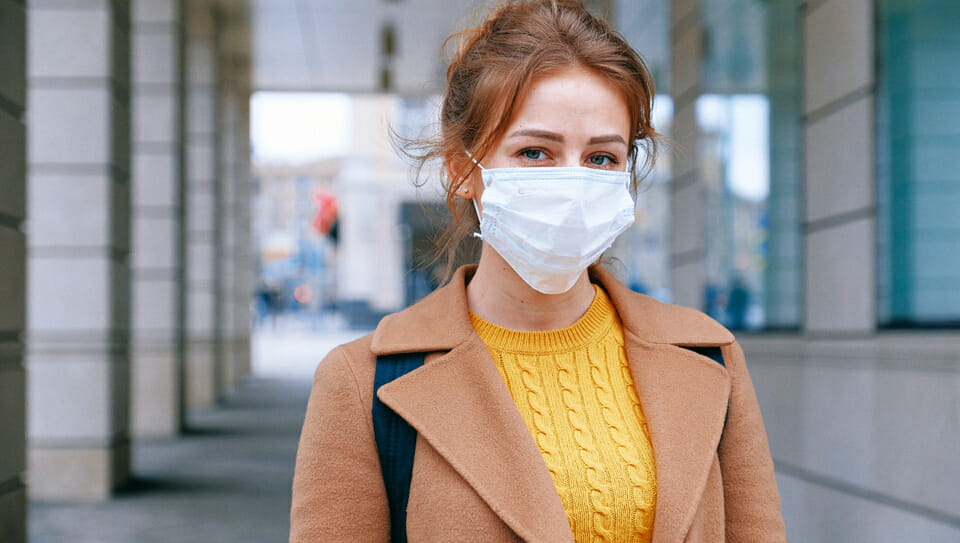 So far only about 6,500 people have died in the coronavirus pandemic. According to experts at the US Centers for Disease Control and Prevention, a worst-case scenario for the United States could be 200,000 to 1.7 million deaths. It’s all speculative, but whatever the outcome, the healthquake is revealing fault lines in the tectonic plates of our globalised world.

Here are some questions that we should all ponder calmly when the pandemic has abated.

The role of experts in a democracy. Not too long ago, some pundits were saying that “the age of experts is over”. They failed to predict Trump’s election or the outcome of the Brexit referendum. They failed to convince Trump and a good portion of the public about global warming. But now we all have to rely on experts for guidance – in public health, in epidemiology, in virology, in economics. Politicians are just echoing their advice in imposing quarantines.

The crisis reminds us how dependent the world is on experts. “The coronavirus outbreak is making expertise great again,” commented the Washington Post. Get ready for a debate about the merits of democracy versus epistocracy (rule by experts).

A life without WiFi is no longer imaginable. The epidemic demonstrates that internet access is almost a basic human right. Everywhere governments are responding to the challenges of the pandemic with guidance issued through websites and apps. It would be impossible to implement a national lock-down without the internet. By the time a newspaper arrives, the information is out of date. The radio can’t answer all of the public’s questions.

So what happens if the internet collapses? Military strategists are surely studying the world’s reaction to the coronavirus epidemic carefully. Our dependence is a serious vulnerability. What if China weaponised a virus and knocked out America’s internet simultaneously? Or vice-versa.

Autonomy may not be all it’s cracked up to be. Quarantine and self-isolation will reveal how vulnerable people are when they live on their own. Single adults make up about 30 percent of American households. How are the elderly and retired going to fare without human contact during quarantine? No doubt there will be stories of people who died alone and unmourned. Our culture prizes independence – the epidemic may show how much we depend upon others for personal and social support.

The politics of trust. The lesson for governments everywhere is that they need to be transparent about the risks and challenges of coronavirus. The Chinese blustered and lied for a few weeks – and as a result the outbreak exploded. The government lost credibility and the trust of its citizens.

Much the same appears to have happened in the US. President Trump showed little interest in the truth until it was forced upon him. When a cruise ship, the Grand Princess, reported coronavirus infections off the coast of California, he didn’t want it to dock. “I like the numbers being where they are,” he said in a Fox News interview. “I don’t need to have the numbers double because of one ship that wasn’t our fault.”

Utilitarians are beaming. Few philosophies are more opposed to human dignity than utilitarianism – maximizing benefits for the greatest number of people. But, under stress of too many patients and too little resources, some doctors are invoking utilitarian principles. When the pandemic dies down, utilitarian mentality may take hold in the medical profession, leading to support for euthanasia.

Will the future be global? The distinctive feature of this crisis is that it has spread everywhere in a bare few weeks. Global supply lines have been disrupted. The world economy is tanking. Open borders have been slammed shut. Obviously we can no longer live in national fortresses, but we’ll have to debate the benefits of a globalised world. It works fine until it doesn’t.

Thomas Friedman, the New York Times columnist and apostle of a globalised world, wrote in one of his books: “The Golden Straitjacket is the defining political-economic garment of globalization … The tighter you wear it, the more gold it produces.” Post-coronavirus, this is no longer credible.

What’s it all about anyway? In times past, plagues made people more religious, not less. They suddenly realised the fragility of their fortunes, their loves, their lives. The coronavirus is far from being the bubonic plague, which may have killed one-third of Europe in the 14th Century. But it still raises questions about the viability of our consumeristic, technologically dependent, individualistic society. It might open up a crack for God.