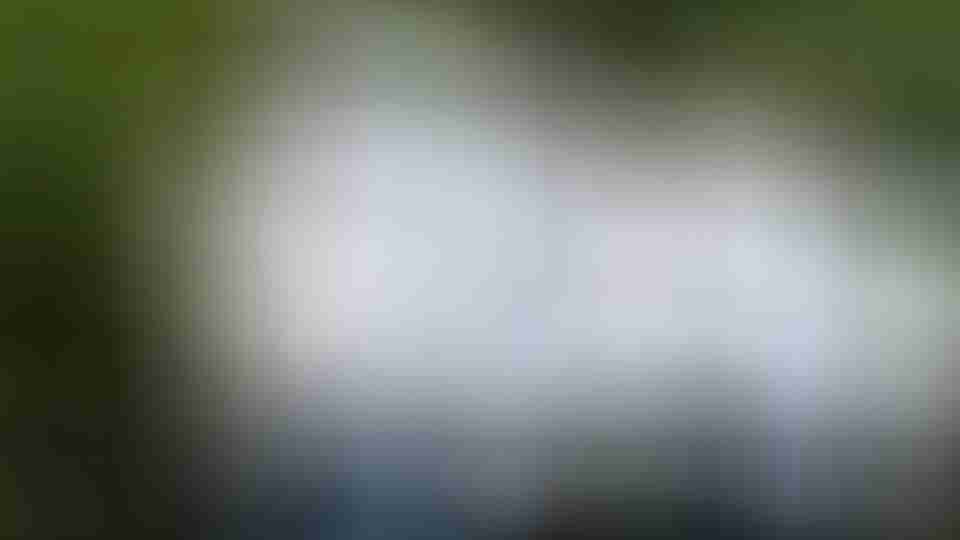 Deputy Gino Kelly’s “Dying with Dignity Bill 2020” will proceed to Second Stage after it was discussed in Dáil Éireann yesterday.

The inevitable introduction of a bill to legalize assisted-suicide this year is upon us, with socialist TD Gino Kenny taking the lead in dragging Ireland’s parliament into further disrepute as he and others attempt to “compassionately” help people to kill themselves. In truly Orwellian fashion, Kenny is proposing that choosing to kill oneself should be among a suite of options available in a humane society, where we can offer the final, fatal solution to those who have received news of a terminal illness.

Perhaps Kenny is suffering from mild cognitive dissonance, but he appears to have forgotten his job is to serve, not cut short, his constituents’ interest in life, not least those who are most vulnerable and susceptible to despair in the midst of hardship. By attempting to normalise the use of suicide in order to avoid pain, he takes another brave and inadvertent step towards liberating man from his own condition with what is, quite literally, the ultimate poisoned chalice.

Although it may not pass this time, the bill is a defeat for every person who laments the loss of loved ones to suicide, when the human will to live is assailed by a force so dark and depressive that only a special grace can hope to revive a person’s spirit. The ability to cope with pain and the resolve to push through despair will not be helped when naive politicians have ensured the vulnerable will be tempted by a medic to end their very existence on this earth.

It has been a regular feature of social affairs commentary in Ireland to ascribe the word “compassionate” to those who would offer people a “choice” in times of crisis, be it to kill themselves or their unborn children, especially when the person to be killed is sick. This perversion of the word “compassion”, which actually comes from the Latin “compassio”, meaning to “suffer with”, has now come to mean “eliminating the sufferer” in the debate around assisted suicide, which in itself is another astounding victory for sloganeering and manipulation.

By making a virtue out of his destructive crusade, claiming the high-ground of compassion and care, Kenny might very well be blissfully unaware of the pandora’s box which he is opening both legislatively and culturally.

We have not yet got to the point of legalising assisted suicide for those with mental illnesses, or euthanasia for newborn babies with disabilities such as spina bifida, both of which are practised in countries like the Netherlands, but Ireland is quietly taking the next steps in the dystopian march of an anti-humanism which rejects not just the realities of babies and reproduction, gender differences and biological barriers, but now also the inevitability of pain and suffering, all of them mainstays in the often difficult drama of human existence.

As for all the years of campaigning by groups trying to prevent suicide, they may or may not realise that the uphill battle they have been fighting has suddenly become a cliff over which the likes of Kenny would gladly offer many the “choice” of jumping. 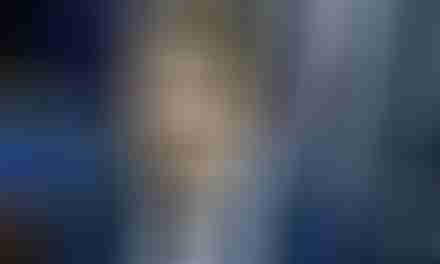 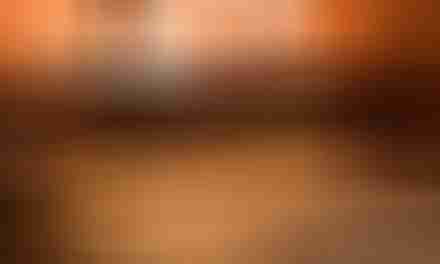