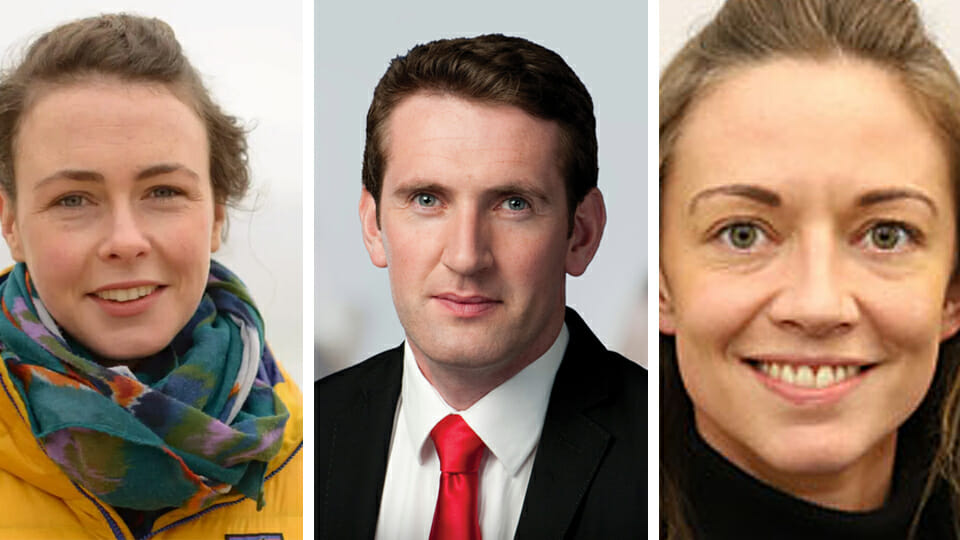 It’s an interesting little footnote to history that while the phrase “never let a good crisis go to waste” is nearly always attributed to Winston Churchill, there’s no actual evidence that he ever said it. He may well have said it, but nobody can ever seem to record when, or where, or to whom. In actual fact, it seems the phrase is much younger than that, and was first uttered by an American medic, MF Weiner, in 1976, in the context of advice to cancer patients, advising them to use their time in recovery to improve themselves. And there’s your useless fact for the day.

Regardless of where it originated, the phrase has come to be shorthand for politicians exploiting a crisis to advance their own political goals. And Ireland is no exception to that trend, most especially on the left. Here are three examples of the genre:

It’s mad to think that we’ve had years of people dying on trolleys and it can be changed just like that… https://t.co/U8SF0RWYCs

Today, three things FG and FF told us were impossible were achieved: a single-tier health service, rent freezes and the first signs of income support-It has taken global tragedy for people to see the true value of a society that puts people first. #SocialDemocracyWorksForEveryone

If we can have a single tier health system for #COVID19, we can have it for cancer (and everything else).

We will get through this, and maybe be a better country as a result. https://t.co/pkj7ssHIEa

If there’s a stupider take than “this epoch-defining crisis proves that the government actions I always supported are possible”, then it’s hard to think of what it might be.

Nobody has ever argued, for example, that a command economy where the Government seizes control over the private sector is impossible. History is littered with proof that it can be done, and now, here in Ireland, at this moment, it is being done.

So the three amigos there aren’t revealing some previously hidden revelation – it was always possible for the Government to do the things they want to do. Indeed, because it has a monopoly on force and power, pretty much any Government policy is possible. It would be possible, for example, to raise taxes on the poorest people to 85% and cut taxes for the richest to 8.5%. If you’re in power, it’s pretty much possible to do whatever you want – that’s why it’s called power.

And that’s where this gets infuriating.

Because your local lefty politician may well be celebrating now that the Government has seized control over health and is instituting massive public spending on welfare and the rest of it – but where will those politicians be in six, or eight, or twelve months, when the bill for all of this comes through?

When the next Government puts your taxes up 5% and cuts pay for nurses and teachers and doctors and Gardai, while private companies struggle to get back on their feet, will Aodhán O’Riordáin be on his feet in the Dáil saying that the command economy we introduced in March was necessary, but expensive, and that it must sadly now be paid for? Or will he be roaring and shouting about “savage cuts targeting the most vulnerable”?

So, yes, Holly, Saoirse, and Aodhán – the hated right-wing Government is finally implementing your policies, so celebrate away. But when the time comes to pay for those policies, as it will, let’s see how committed you really are to them.

In the meantime, it’s good to see that at least somebody is enjoying the crisis.