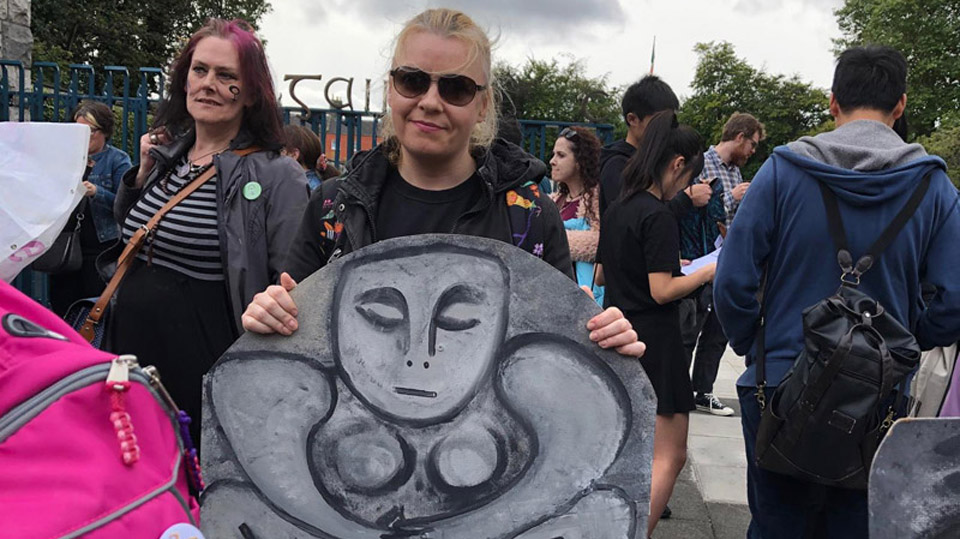 A pro-abortion rally which was billed as drawing a “large crowd” only managed to muster several hundred people in Dublin today.

The annual ‘March for Choice’ was supported by Amnesty Ireland and the Abortion Rights Campaign as well as political parties including Labour and People Before Profit, but failed to attract the crowd it had expected.

The Journal.ie posted this morning (Saturday) that “Large crowds [are] expected at March for Choice in Dublin this afternoon”.

However, the numbers the organisers anticipated did not materialise.

RTE News reported that just ‘hundreds’ attended the pro-abortion rally, where calls were made to extend the abortion-on-demand provisions until much later in pregnancy.

The Rally for Life, opposing abortion, attracted some 15,000 people in July.

The crowd took just two minutes to pass a point 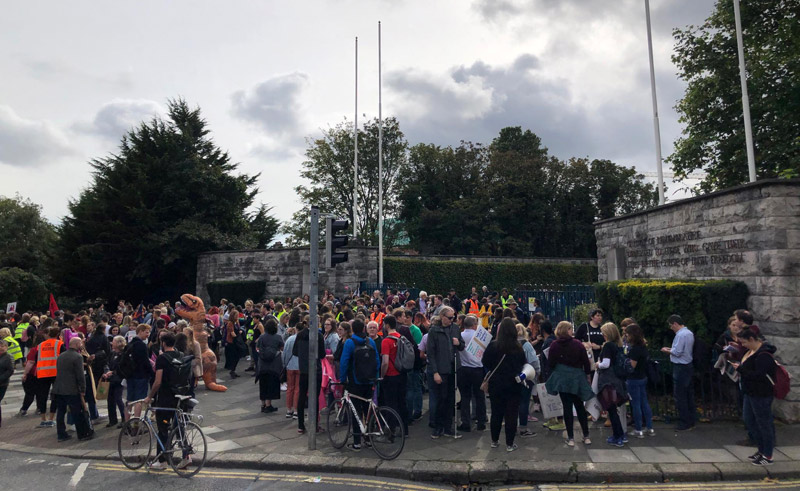 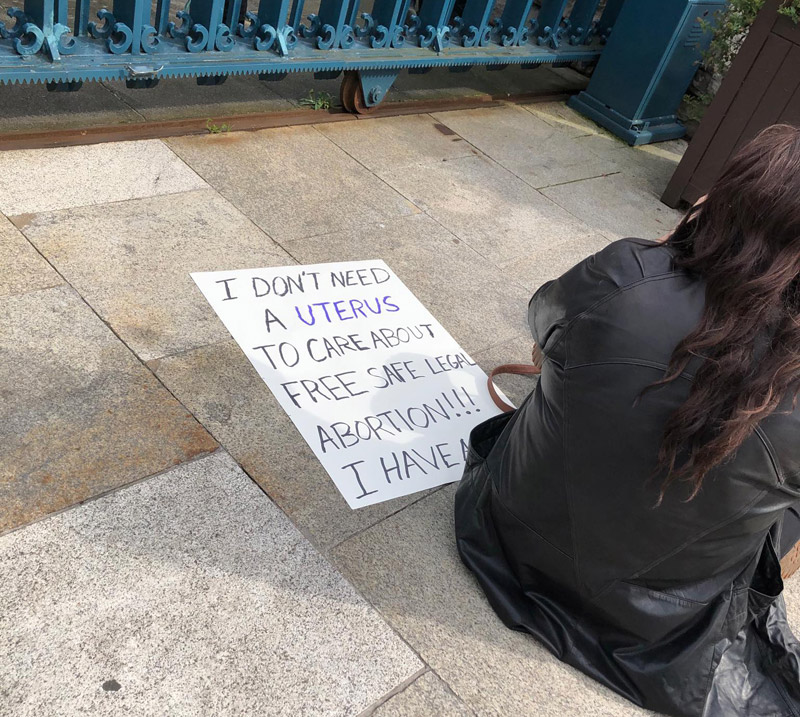 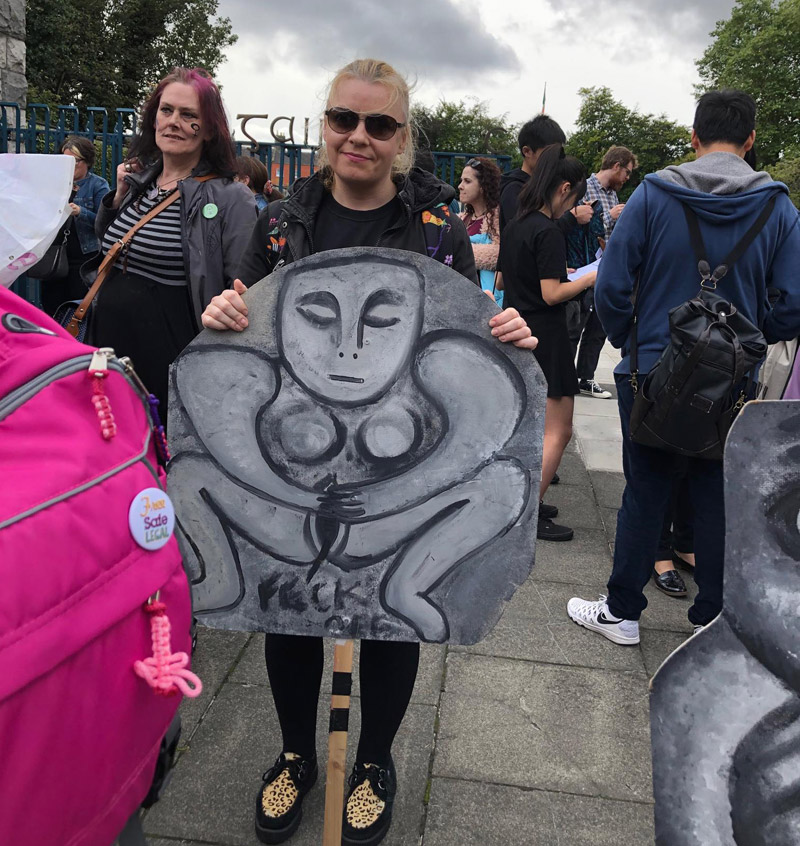 Some of the more bizarre posters on view 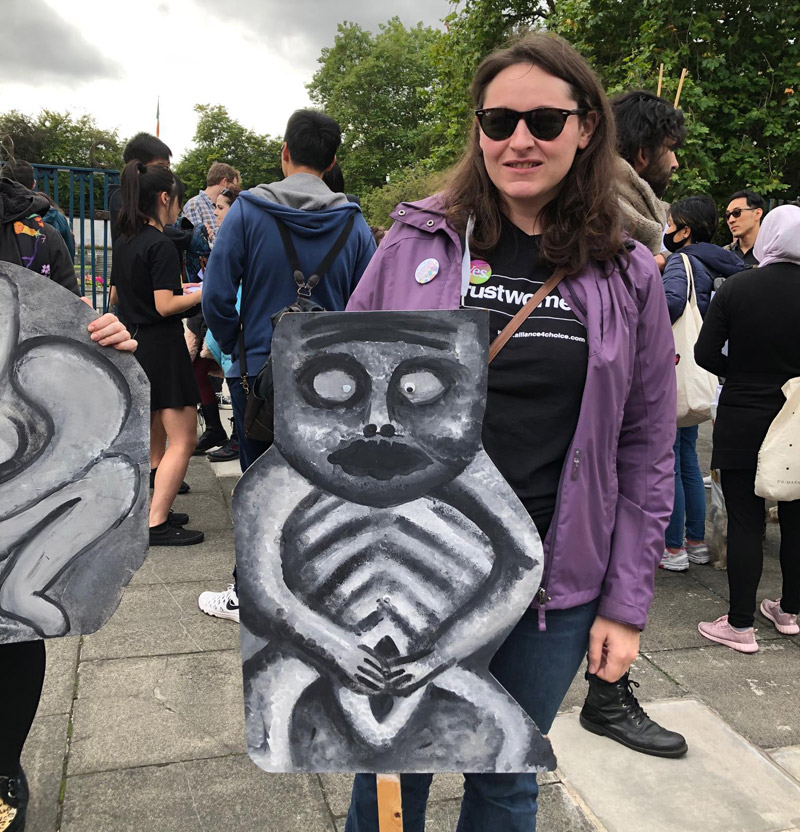 Fine Gael pivots to all out attack on Sinn Fein