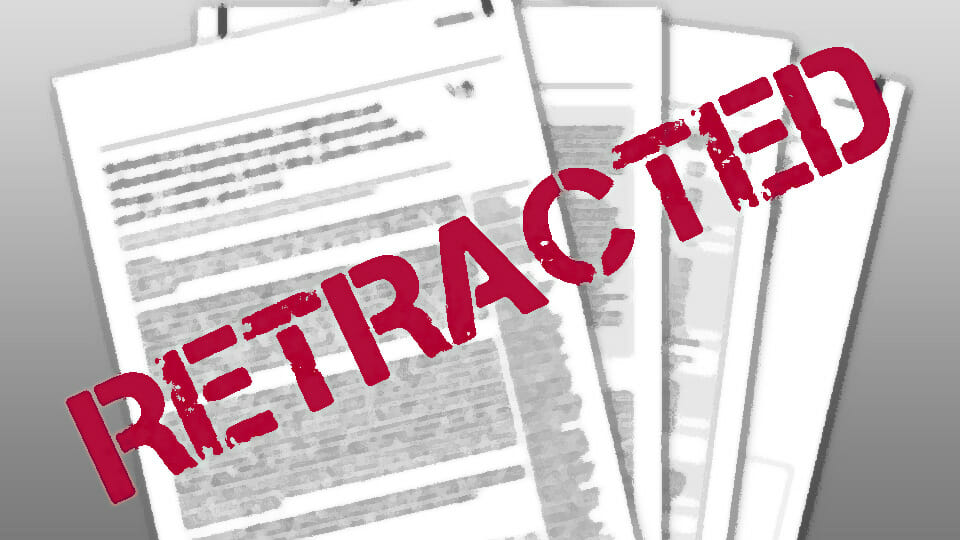 A study published by prestigious peer-reviewed journal, the Lancet, which claimed that the use of hydroxychloroquine was  dangerous and led to more deaths has been retracted after it was found that the data used in the study could not be verified.

The retraction is a huge embarrassment for the scientific journal, and raises questions as to the possible politicization of science and medicine. Most media outlets raced to give extensive coverage to the study’s claims last month, using the now-retracted findings as a stick to beat US President Donald Trump who has publicly endorsed the use of  hydroxychloroquine in the fight against Covid-19.

The World Health Organisation and many governments halted the use of  hydroxychloroquine in clinical trials after the Lancet study was published. In the wake of the retraction, those decisions have now been reversed.

The Lancet’s statement last night said that: “Today, three of the authors of the paper, “Hydroxychloroquine or chloroquine with or without a macrolide for treatment of COVID-19: a multinational registry analysis”, have retracted their study. They were unable to complete an independent audit of the data underpinning their analysis. As a result, they have concluded that they “can no longer vouch for the veracity of the primary data sources”.

The fourth author on the paper was Dr Sapan Desai, CEO of a small healthcare analytics company Surgisphere, which, according to an investigation by the Guardian, only had a handful of employees including a “science fiction writer and an adult-content model” but had managed to be accepted as a data provider for multiple studies on Covid-19. It has now been shown that the data provided cannot stand up to scrutiny.

The now-retracted study was described last month as a “landmark” piece of research “undertaken with stringent and meticulous analysis”. A few observers noted that this was an observational rather than a controlled study, but that concern was mostly glossed over. Very few media outlets, with some exceptions including Matt Treacy on this platform, noted that the drug had been safely used under medical supervision for decades for the treatment of malaria, lupus and other conditions.

The billionaires behind the LGBT movement

The Long Game: how the family will decide the future