How many of you are thinking of getting your tween a cell phone for Christmas? Because we all know that in the eyes of a tween or teen, a shiny new cell phone under the Christmas tree is even better than Santa.

And the pressure is on: everyone at school has a cell phone nowadays. It seems that all the kids at school, on sports teams, scouts, and youth groups have cell phones. If you don’t get your kid a cell phone this Christmas, you’re a veritable Scrooge forcing your child to remain in the dark ages.

But before you jump on the cell-phone band wagon, consider the pros and cons:

These pros seem reasonable at first. However, our reasons for giving our kids a phone (ie. better communication) are not the same as our children’s reasons for wanting a phone. They’re more interested in texting their friends, surfing the internet, playing music, and posting pictures on social media.

The time kids spend communicating with their parents on their phones is but a minuscule fraction of the time they waste doing many other things on their smart phones.

To meet your needs, there are several cell-phone alternatives you can give your kids that allow you to communicate with them without giving them internet access.

Even then, kids lose phones and forget to charge their phones. This mom regrets giving her kids a cell phone because she realized it’s unrealistic to expect your kids to be reachable all the time.

In an article for the Washington Post, Allison Slater Tate writes:

By giving them cell phones, I had inadvertently placed an expectation and a burden on my children that I did not experience until my 30s: that they could, and should, be reachable every moment of the day. Because I had a childhood… comprised of long bike rides and walks, lost afternoons playing alone in my own backyard, and meandering home from the bus stop with friends without my mother pinging me, I should have realized that giving my children phones, I was ending that kind of independence for them.

What about kids needing smart phones to be in the loop with their friends? Unfortunately, this often backfires. Many adults end up feeling out of the loop when they are left out of a group chat, unfriended, or simply when a message they post is unanswered. If a well-adjusted, mature adult feels spurned by being unfriended, how much more hurt will a teenager feel?

Tweens and teens have a sense of reality which is much more narrow than an adult’s. Young people do not have the experience or wisdom to put things into perspective.  When you’re young, being left out of a chat group can feel like the end of the world. Thanks to social media, teens are lonelier than ever.

So much for the pros. Here are the cons:

More and more studies show that owning a smart phone is highly detrimental to young people. You’re probably aware of the stats, but here’s a quick run down, summarized from an article entitled Why Wait?

But, we tell ourselves, I won’t just give them a smart phone. I’ll monitor their usage and put limits on what they can do. That’s easier said than done. For one things, tweens and teens today are tech savvy and can outsmart parental controls and other monitoring systems.

In addition, young people feel really violated when you check the content of their phones. You’ll need to do it if you want to be conscientious, but be prepared for many battles. And third, life gets busy. Over time, you may find yourself monitoring your children’s phones less and less because it’s easy to let things slide.

Unless, of course, you are burdened by the nagging feeling that your kids are violating your trust by consuming trashy media or using their phones when you explicitly told them not to, ie. during homework and at night. The reality is most kids don’t have bad intentions; they just aren’t strong enough to resist the addictive lure of the screen.

It’s like giving our kids Pandora’s Box and expecting them not to open it. And when they do use their phones outside your parameters, you’re in for some really ugly battles. The constant fight over technology can drive a wedge between parents and their children.

We need to treat smart phones like cars because cyber communication is a dangerous road. We need to treat smart phones like alcohol because they are addictive and excessive use harms the brain. Wise parents don’t give their teens a data plan and social media access right away. Instead, they grant cell-phone freedoms in slow, well thought-out stages. But not until they are mature enough.

So wait. Steve Jobs waited. So did Bill Gates (and Melinda wished she had waited even longer). Many of the technical gurus in Silicon Valley who design smart phones are waiting, because they know just how addictive and dangerous these phones are.

How long should you wait? Some parents wait until at least eighth grade. However,  I wholeheartedly agree with Joe Cardenas, a high school teacher who taught teenage boys for over 25 years. He says you should wait even longer. Much longer.

Check out his podcast: Smart Phones: Why you should wait when he’s the only one. He describes the differences he observes between boys who own phones and boys who do not. That difference is worth noting.

Want your kids to have wholesome, happy, real lives? Then wait. You need to band with other parents to resist the smart phone tidal wave. It isn’t easy; it’s actually really hard. But it can be done.

If you hold off giving your kid a smart phone, you’re not Scrooge. You’re simply one of the strong and the few who are doing one of the basic duties of a parent: protecting your children. It’s tough love, but real love. And that’s the best gift you could ever give your kids.

Mary Cooney is a home-schooling mother of six who lives in Maryland. She is the author of “Evangelizing Our Children with Joy” (Scepter, 2017) which is available from Amazon as an e-book. She blogs at Mercy For Marthas. Her article is printed here with permission 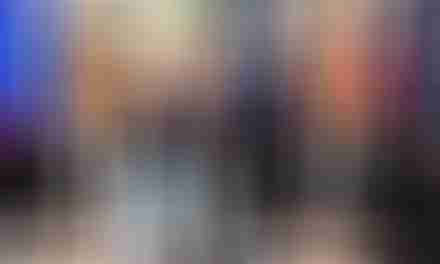 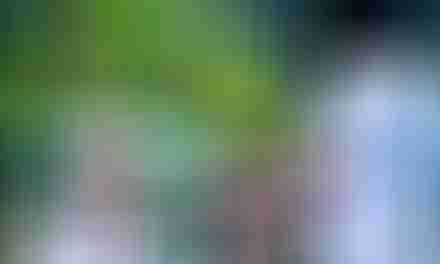 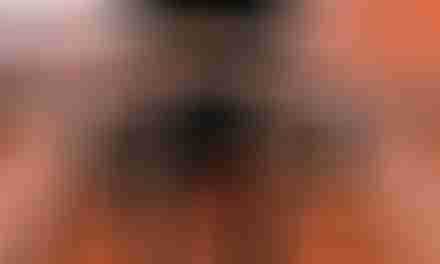