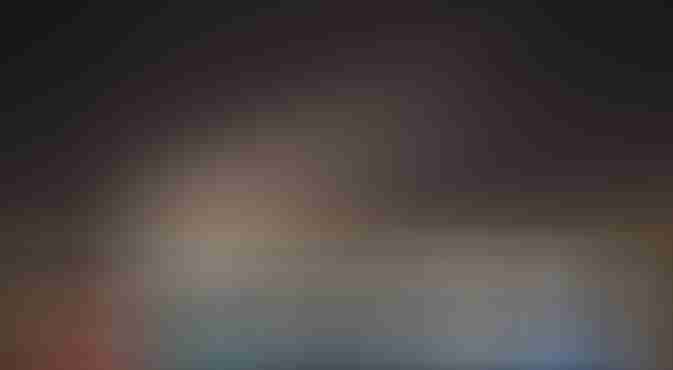 Key findings by scientists studying the site of an alleged chlorine gas attack in Syria were erased from the final report of a UN investigation into the incident, a leaked email has revealed.

Writing at the Daily Mail, Peter Hitchens has revealed that scientists working for the Organisation for the Prohibition of Chemical Weapons (OPCW) found no significant traces of chlorine at the Douma site on the outskirts of Damascus after the Syrian government was accused of launching chlorine gas cylinders at civilians. This key detail was not included in the final report of the OPCW, however.

The footage of alleged victims struggling to breath was shown around the world, and prompted US, British and French attacks on the Syrian capital, with some 100 rockets fired on Damascus in retaliation for the alleged attack. The leaked email, if substantiated, could further undermine the credibility of NATO’s intelligence-gathering bodies.

The scientist challenging the published version of the OPCW report also indicates that the authors of the final report misrepresented the symptoms displayed by victims of the alleged chemical attack, as any elements found by scientists at the site would not have caused the recorded physical trauma.

The email does not make claims as to what happened at the site, but does make clear that the official version of events broadcast by the media and insisted upon by many world leaders was not based on any hard evidence. It concludes that the final version of the OPCW report misrepresents the scientific findings of those investigating the incident.

I wish to express, as a member of the FFM (Fact Finding Mission) team that conducted the investigation into the alleged chemical attack in Douma on 7 April, my gravest concern at the redacted version of the FFM report, which I understand was at the behest of the ODG. (Office of the Director General).

After reading this modified report, which incidentally no other team member who deployed into Douma has had the opportunity to do, I was struck by how much it misrepresents the facts. Many of the facts and observations outlined in the full version are inextricably interconnected and, by selectively omitting certain ones, an unintended bias has been introduced into the report, undermining its credibility. In other cases, some crucial facts that have remained in the redacted version have morphed into something quite different to what was initially drafted.

If I may, I will outline some specific aspects to the redacted report that are particularly worrisome. The statement in paragraph 8.3 of the final conclusions ‘The team has sufficient evidence at this time to determine that chlorine, or another reactive chlorine-containing chemical, was likely released from cylinders’, is highly misleading and not supported by the facts. The only evidence available at this moment is that some samples collected at Locations 2 and 4 were in contact with one or more chemicals that contain a reactive chlorine atom. Such chemicals could include molecular chlorine, phosgene, cyanogen chloride, hydrochloric acid, hydrogen chloride or sodium hypochlorite (the major ingredient of household chlorine-based bleach).

Purposely singling out chlorine gas as one of the possibilities is disingenuous. It is also worth noting that the term ‘reactive chlorine-containing chemical’ used in the redacted report is, in fact, inaccurate. It actually describes a reactive chemical that contains chlorine which itself (the chlorine) is not necessarily reactive e.g. chlorophenol. The original report uses the more accurate term ‘a chemical containing reactive chlorine’. The redacted report states that the gas was likely released from the cylinders (in Locations 2 and 4). The original report purposely emphasised the fact that, although the cylinders might have been the source of the suspected chemical release, there was insufficient evidence to affirm this. It is possible the error was simply a typo. This is a major deviation from the original report.

Paragraph 8.2 states that ‘based on the high levels of various chlorinated organic derivatives, […] detected in environmental samples’. Describing the levels as ‘high’ likely overstates the extent of levels of chlorinated organic derivatives detected. They were, in most cases, present only in parts per billion range, as low as 1-2 ppb, which is essentially trace quantities.

The original report discusses in detail the inconsistency between the victims’ symptoms, as reported by witnesses and seen in video recordings. Omitting this section of the report (including the Epidemiology which has been removed in its entirety) has a serious negative impact on the report as this section is inextricably linked to the chemical agent identified. It either supports or detracts from the confidence in the identity of any possible chemical. In this case the confidence in the identity of chlorine or any choking agent is drawn into question precisely because of the inconsistency with the reported and observed symptoms. The inconsistency was not only noted by the FFM team but strongly noted by three toxicologists with expertise in exposure to CW (Chemical Weapons) agents.

The original report has extensive sections regarding the placement of the cylinders at both locations as well as the relative damage caused to the impact points, compared to that caused to the cylinders suspected of being the sources of the toxic chemical. These sections are essentially absent from the redacted report. This information was important in assessing the likelihood of the ‘presence’ of toxic chemicals versus the ‘use’ of toxic chemicals. A feature of this investigation and report was the robust and extensive scientific basis for sampling plans and analysing the data collected.

A comprehensive bibliography of peer-reviewed scientific literature was attached to support and enhance the credibility of the work of the mission. This has unfortunately been omitted from the redacted report. By singling out chlorine above other equally plausible substances containing reactive chlorine and presenting it as a fact in isolation creates, I believe, a level of partiality that would negatively impact on the perceived credibility of the report, and by extension that of the Organisation. I am requesting that the fact-finding report be released in its entirety as I fear that this redacted version no longer reflects the work of the team. The original report contains facts and observations that are all equally valid.

The fact that inconsistencies are highlighted or observations not fully understood does not justify their omission. The inconsistencies and observations are based on the evidence and data collected. Further information in the future may help resolve them but the facts as they stand at present will not alter and need to be reported. If the redacted version is to be released, I respectfully request to attach my differing observations, in accordance with the spirit of paragraph 62 of part II of the Verification Annex of the CWC.

The revelations contained in the leaked email appear to support the claims made by an an apparent victim of the attack who, with his father, said the alleged chlorine gas attack did not happen: 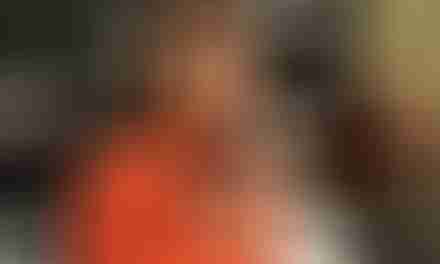 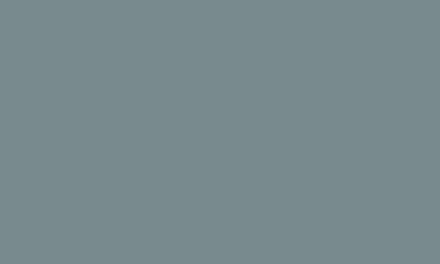 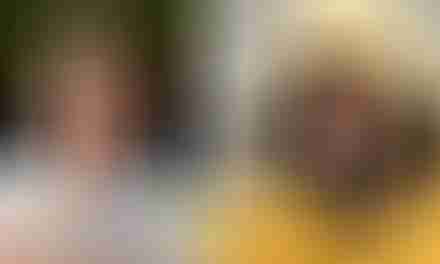