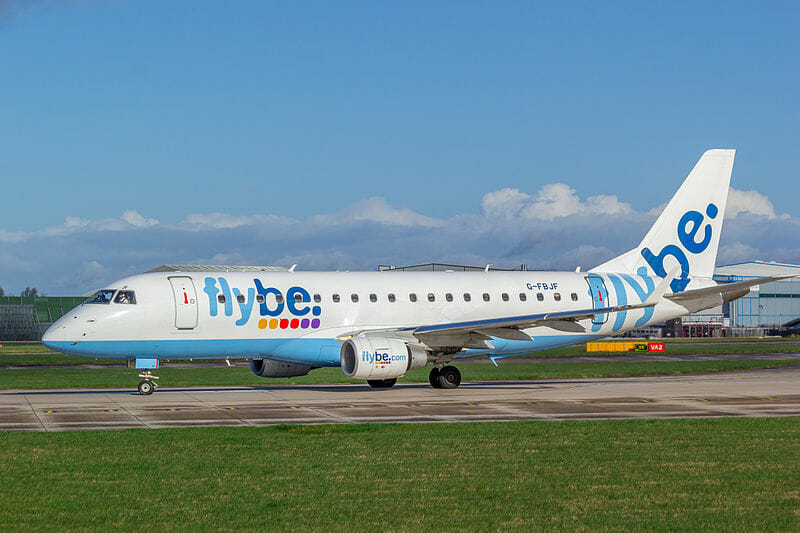 British Health Secretary Matt Hancock has said the public should keep flying despite the widespread fear that carbon emissions from aviation are among the main drivers of climate change .

Responding to questions on BBC Radio 5 Live, the Tory minister rejected the idea that “sacrifices” were needed to save the planet.

“We should use technology to reduce carbon emissions. For instance, electric planes are a potential in the not too distant future,” the health secretary said.

“Flying has already decarbonised and can decarbonise more” and – when it was suggested “sacrifices” are necessary to save the world from catastrophe – he replied: “No”.

Asked if people should be “flying less” because of the “climate catastrophe”, Hancock replied: “Nope”.

Hancock admitted he did not know when electric planes might become a reality, but defended the government’s decision to save FlyBe’s internal flights through significant tax breaks.

“Being able to connect different parts of the country is important,” Hancock said.

He was unapologetic when asked if he would fly to Aberdeen from London, saying “Yes of course it that’s necessary…If I needed to get to Aberdeen and I didn’t have time to take the train.”

Greenpeace condemned the comments, claiming that Hancock either didn’t care about the planet, or was ignorant of the alleged environmental damaged caused by air travel.

“Whichever it is, his comments fly in the face of the Conservative manifesto commitment to tackling the climate emergency.”

The comments however drew support from other commentators:

Entirely correct. The solution to climate change cannot be lower living standards or it won't be solved – only innovation can change the world.

The world's first electric commercial plane flew last month, and the UK is at the forefront of this technology. https://t.co/wr2UpSkaYL

Full text of the AstraZeneca Contract with the EU