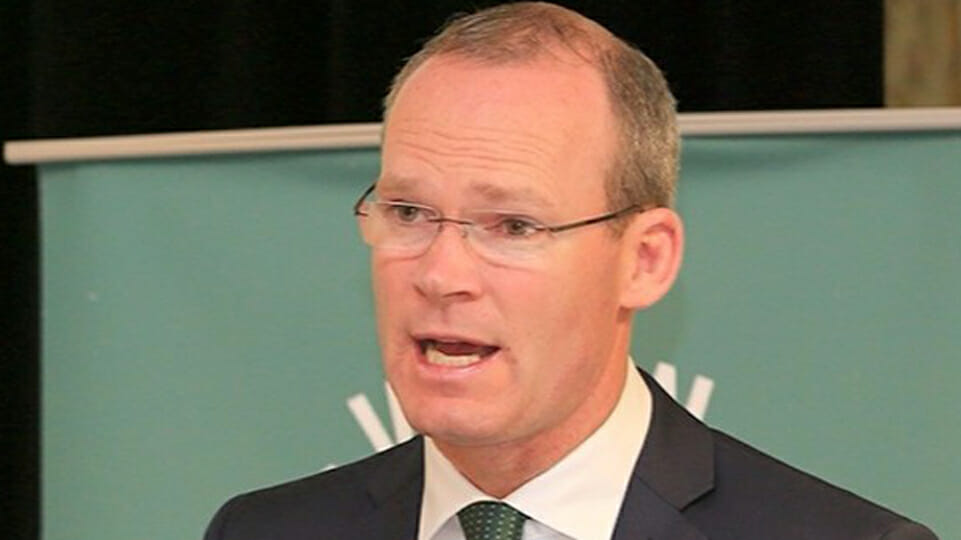 An Táinaiste Simon Coveney was contacted directly by Keelings before the company flew 189 Bulgarians here for work during the lockdown, according to Independent.ie.

A spokesman for Mr Coveney told the paper that the only issue raised was whether airports would remain open as Keelings sought a way of bring the workers to Ireland, with an advisor to An Táinaiste also speaking with the company.

“Their query was specific to whether airports and ports in Ireland would remain open, and they have, as per Government statements,” the spokesman said.

Editor of The Irish Independent Fionnán Sheahan reports that An Táinaiste’s links to the Keelings family are well-documented:

Her father, Joe Keeling, was appointed as chairman of Horse Racing Ireland by Mr Coveney when he was Minister for Agriculture. Mr Coveney described Mr Keeling as being “eminently well qualified for this appointment, given both his very successful business background in the agri-food sector and his interest in horse racing”.

The news follows government u-turns on the handling of the debacle, with An Taoiseach Leo Varadkar initially defending the apparent need for seasonal workers from abroad despite the lockdown, but later expressing “discomfort” with what had happened as public anger increased. He then ordered a review of travel arrangements for people seeking to enter the country.

“I share the discomfort expressed by the chief medical officer about the report of a large number of people coming to Ireland earlier this week to work in the horticulture sector. We need to keep our airports and ports open so essential goods and essential workers can get in and out of the country and Irish citizens and residents can return home,” Mr. Varadkar said at the time.

“However, we need to keep travel to a minimum and ensure that passengers are interviewed on arrival and that quarantine is observed. I have therefore asked for an urgent review of the current rules and procedures to be carried out over the weekend.”

It later emerged Mr. Varadkar was one of a number of EU leaders who had pushed for borders to remain open to seasonal workers during the lockdown, with many typically coming from eastern Europe.

Minister for Health Simon Harris also said he was “deeply uneasy” with the arrangement in the wake of the public backlash. He later announced that new arrivals to the country would have to inform authorities where they would be self-isolating for at least two weeks.

Keelings have reportedly been advised that 19 of the 189 workers should be in self-isolation at any one time.

Man caught with 1,299 videos of child abuse gets suspended sentence