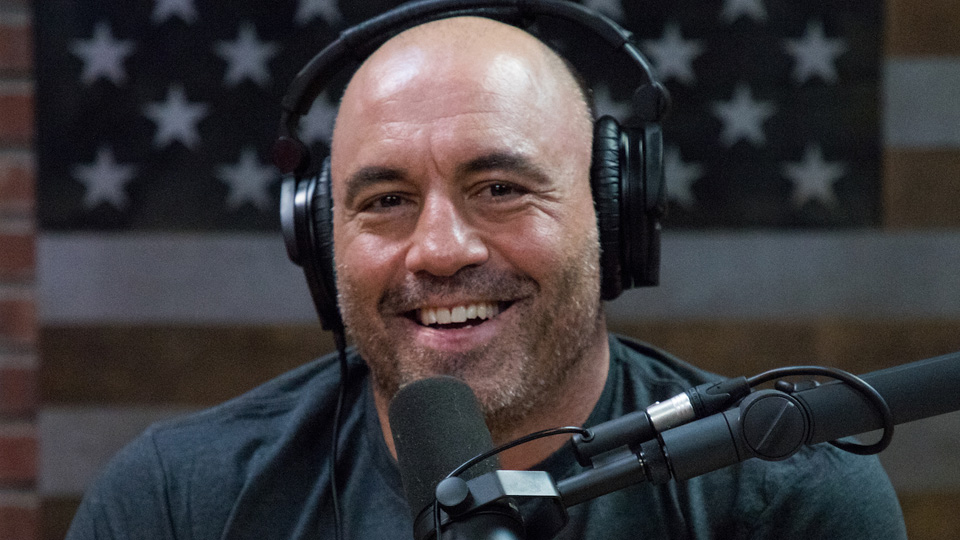 The offer came during an interview with former UFC fighter Tim Kennedy, during which Rogan said: “I would want [to host the debate]. First of all, I’d want no one else in the room. Just the three of us.”

“And you would have to stream it live so no one could edit it. And I’d want them in there for hours. We should have that…if they wanted to do that, if they both wanted to come here to Austin, and sit down and have a debate, I would one hundred percent do it.”

Since then, President Trump has agreed, but Biden has not yet responded, leading some Trump supporters to speculate that the Democratic campaign wants to avoid an on-stage confrontation.

Biden has denied this, saying that he “can hardly wait” to debate Trump.

The two have already agreed to three debates this autumn, which will be televised globally, and will total four and a half hours. Rogan’s podcast would be an atypical forum for the Presidential race, but the podcaster has a huge audience, with his interviews totalling 2.6 billion views on YouTube alone.

However, many Biden supporters have taken to twitter to denounce Rogan as “far-right”, “racist” and “biased” as a justification for Biden not accepting the offer.

Easy. Because Rogan is a right wing fascist. We need better people at the debate that are not far right fascist propaganda spreaders. We've had enough of the nonsense. We need critical thinkers who can read and comprehend.#TrumpHidTheTruth

To the men farting in my replies about calling Joe Rogan right wing: Yes, I said what I said. But more importantly, he’s a misogynist, racist, homophobe, and transphobe who has already said he’s voting for Trump. Take your tears to your mommy.

Meghan McCain championing Joe Rogan moderating a presidential debate citing his credentials of having 200K followers. He’s popular because he’s a juvenile, racist misogynist, LOL. That is how far civility has been debased. What a dumb conversation.

Joe Rogan is racist filth. I’m not sure why his opinion is even relevant. https://t.co/kDBtizeqe0

Rogan, who hosts one of the biggest podcasts in the world, the Joe Rogan Experience, has said previously that he would rather vote for Trump than Biden. However, he was initially a supporter of Bernie Sanders. 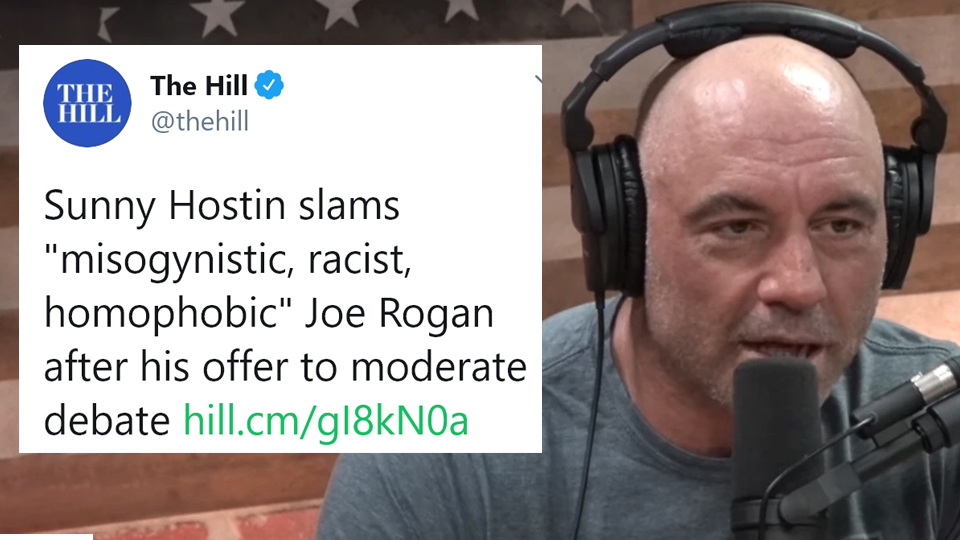 WATCH: Muslim women scream after being stabbed by white females at Eiffel Tower