JK Rowling attacked for saying ‘people who menstruate’ are women 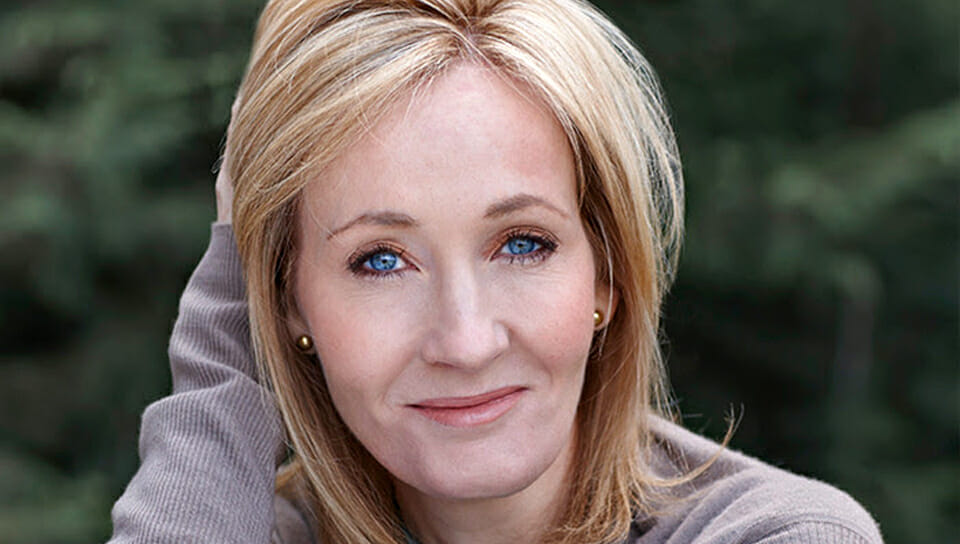 Famed author JK Rowling has been attacked – and defended – for saying that ‘people who menstruate’ are women.

“‘People who menstruate.’ I’m sure there used to be a word for those people. Someone help me out. Wumben? Wimpund? Woomud?”

‘People who menstruate.’ I’m sure there used to be a word for those people. Someone help me out. Wumben? Wimpund? Woomud?

Feminists say their identity and their rights are being erased by militant trangender activists, who insist that gender is a social construct. Ms Rowling immediately came under hostile fire for her comment on Twitter.

From a self-described “Intersectional Feminist” – who used to work for Elizabeth Warren.

This woman is complete scum. Shut the fuck up you transphobic fuck. You don’t know or love any trans people if you won’t even acknowledge their existence. Thanks for ruining the books of my childhood. Just stop talking. We know you’re a TERF. You don’t need to keep doing this. https://t.co/rOabCFMCrq

Many others defended her:

Men do not menstruate. Anatomy & Physiology 101

And pointed to vindictive actions seeking to silence women.

My employer (a university!) received complaints about me after I had tweeted “Only female people menstruate”…

The renowned author didn’t hold back in answering her critics.

“It isn’t hate to speak the truth,” she said.

“The idea that women like me, who’ve been empathetic to trans people for decades, feeling kinship because they’re vulnerable in the same way as women – ie, to male violence – “hate” trans people because they think sex is real and has lived consequences – is a nonsense,” Ms Rowling continued. “I respect every trans person’s right to live any way that feels authentic and comfortable to them. “I’d march with you if you were discriminated against on the basis of being trans. At the same time, my life has been shaped by being female. I do not believe it’s hateful to say so.”

“I’ve spent much of the last three years reading books, blogs and scientific papers by trans people, medics and gender specialists,” she wrote. “I know exactly what the distinction is. Never assume that because someone thinks differently, they have no knowledge.”