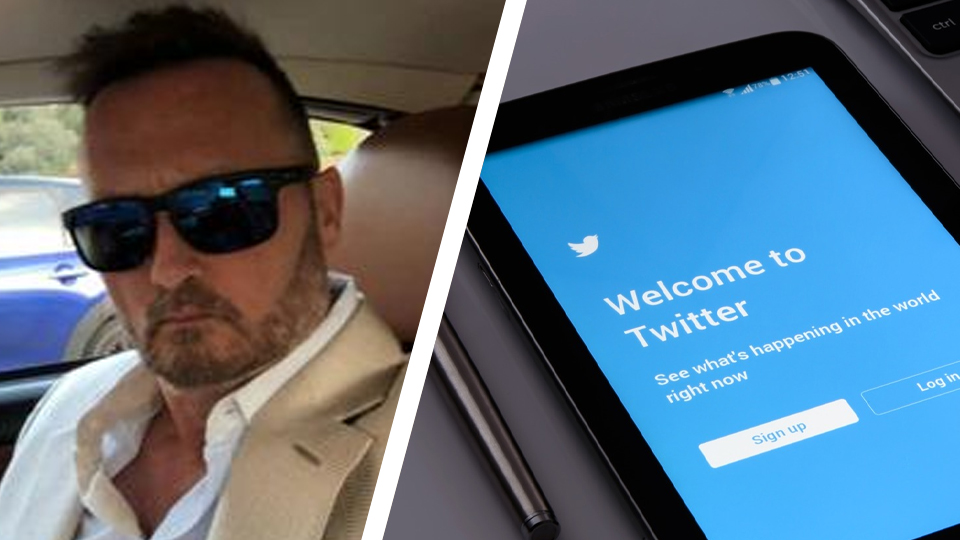 Musician Jim Corr has taken legal action against Twitter after they suspended his account of almost 50,000 followers for what they called “misleading information” on covid-19.

Corr, who is a guitarist and member of the band The Corrs, claims that this is an unlawful violation of his free speech rights, and his lawyers are seeking an injunction at Belfast’s High Court to have his account restored. Twitter, however, claims that the ban was lawful.

“Twitter is acting in conjunction with the Irish Government, who admitted working with social media companies in order to shut down and stifle certain voices with certain views in a blatant and unacceptable attack on free speech,” he added.

Corr’s account was suspended last December, and he insists that he did not breach Twitter’s rules and that his reputation has been damaged by the ban.

KRW Law’s Colin McMenamin, who is representing Corr, blasted the “unregulated power” of Big Tech companies such as Twitter.

“For the Twitter account of Jim Corr to have been suspended demonstrates, again, the unregulated power a social media platform such as Twitter has in both violating the data rights protection of individuals, causing damage to individual reputations and, significantly, determining the scope of individual speech,” he said.

Corr in the past has attended anti-lockdown protests in Dublin, and has vocally opposed the covid-19 restrictions.

RTÉ to broadcast Mass every day during Covid-19 restrictions