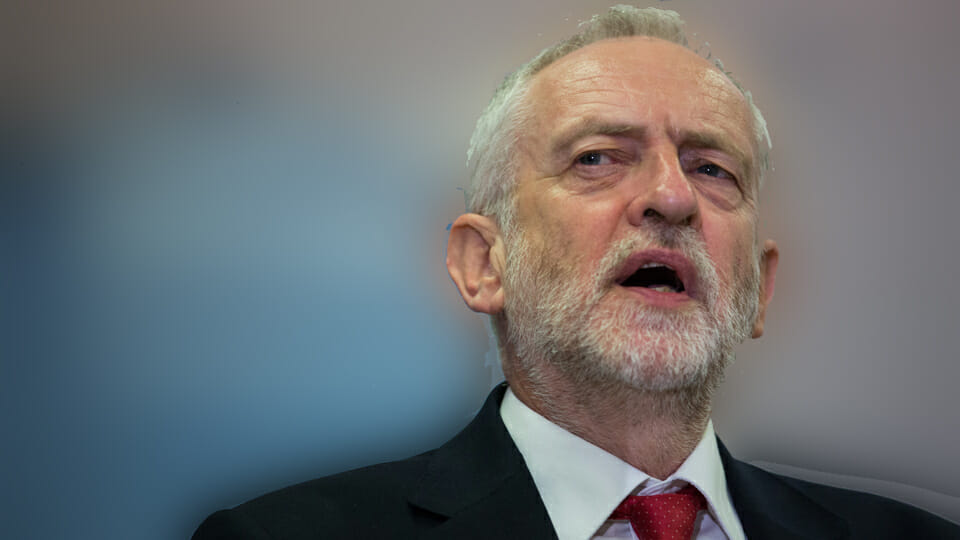 A former Labour supporter, Tim Stanley, compares the party of Jeremy Corbyn with that of Attlee and Harold Wilson in the Telegraph, asking ‘Why does socialism have to go hand-in-hand with decriminalising abortion?’.

Abortion was partially decriminalised by Harold Wilson’s government, in that the Liberal MP David Steel’s 1967 Abortion Act exempted doctors from prosecution under certain specified grounds; but Steel’s private members’ bill was orchestrated behind the scenes by ‘progressive’ Home Secretary Roy Jenkins, effectively distancing the Labour Party from the issue, and of course MPs were allowed a conscience vote – in fact, after a steep rise in legal abortions, the first politician to seek restrictions was a Labour MP, James White. However, Steel’s bill would never have got off the starting blocks if he had proposed to abolish all legal protections for women and the unborn; not only would it have outraged public opinion, but the abortion campaign’s chief argument was that abortion needed to be regulated in order to prevent backstreet abortion, therefore they could hardly argue for more backstreet abortion.

But once abortion had been legalised for hard cases in certain circumstances as a last resort it gradually became seen as a first resort in all circumstances and is now demanded as a human right – not by traditional Labour voters but by the far-Left activists being courted by Mr Corbyn’s Labour party, which has done its best to crush internal dissent on the matter. Of course, in Soviet Russia abortion was rampant and women were dragooned into heavy labouring work, and perhaps at some point, when the crimes of Communism have been completely airbrushed from history, cultural Marxists will point to the Soviet system as a shining example of equality for women.

Meantime, perhaps Mr Corbyn and his Momentum supporters have fallen under the spell of the American abortion advocates whose new slogan is ‘Abortions are magical’, and hope that the same kind of voter who believes in his magic money tree will also believe that he has a magic wand capable of sprinkling ‘choice’, ‘freedom’ and ‘equality’ on women without the need to resort to the curette, the lethal, straight-to-the-heart injections for late-term foetuses, or the dangerous pills that can be taken by women in the backstreet – or as it is now euphemistically described, ‘the comfort of their own homes’.

Socialism does not have to go ‘hand-in-hand’ with an abortion free-for-all, but in its extreme manifestations it does tend to go hand-in-hand with a failure to accept reality; however, Mr Corbyn is a fantasist in more than ways than one if he believes that the public still believes in Marxist fairy tales, none of which have had happy endings.

WATCH: Here’s what the “experts” want to teach children about sex.