Senator Ivana Bacik has recently argued in a piece she called “The Catholic Church hasn’t gone away, you know” that what she calls a “secularist” approach to separation of Church and State would help to remedy a situation in which the Catholic Church in Ireland “influence(s) public policy” through its religious teachings, runs a “shadow welfare State,” and controls “90% of our schools” (The Irish Times, 11/9).

These sorts of complaints are by now a familiar trope in the secularist-progressive playbook. They have been repeated in different forms by many Irish politicians and campaigners who lamented the fact that the Catholic Church presented an obstacle to their progressive reforms, whether in the area of marriage law, abortion, or education.

There is little to object to in the basic principle of separation of church and State championed by Prof. Bacik – the idea that the functions of the State should not be exercised by religious institutions. It can save the Church from political corruption; and it can save the State from being co-opted by religious institutions that do not represent the interests and views of the citizenry at large.

However, Prof. Bacik’s suggestion that church influence over welfare, education, and public policy is inherently problematic, represents an extreme and indefensible interpretation of the principle of separation of Church and State.

The suggestion that church influence over public affairs is somehow intrinsically nefarious would seem to imply that representatives of the Catholic Church should refrain from participating in debates about public policy and law; and would seem to require Catholic citizens and legislators to disregard the teachings of their Church when acting in a public capacity.

Inasmuch as Prof. Bacik condemns the Catholic Church’s involvement in the educational system, and worries about church leaders “preaching at us” in the political sphere, she comes close to advocating a purging of Catholic influence over public life.

But why shouldn’t Catholics, as well as their religious leaders, participate wholeheartedly in the educational and political system of their country?

Could it be because some secularists view the teachings of the Catholic Church as backward or illiberal, liable to set back the cause of abortion, same-sex marriage, or secularist-progressive education?

But this would be a profoundly question-begging and undemocratic logic. It would assume that secularists of a certain ideological current know far better than Catholics how to run the country, so Catholics and Church leaders should just keep their noses out of public affairs.

This would be to shame one’s political opponents into silence by assuming the high moral ground, and would be no less objectionable and undemocratic than Catholics asking secular liberals and their leaders to keep their mouths shut on the political issues of the day.

But neither of these arguments is especially persuasive. If some citizens don’t like to hear Catholic views being voiced in the public square, there is nothing to stop them joining or setting up their own associations to voice a different view.

In regard to the worry about public funding for Catholic education, Catholic parents pay taxes just like everyone else, so why shouldn’t Catholic education be publicly financed? There is no principled reason why Catholics, Protestants, Jews, Muslims, and humanists could not all receive public support for the education of their children.

Finally, one might think that there is something inherently suspect about religious teachings playing any substantive role in the determination of public policy and law.

If by “religious teachings,” we mean teachings which are simply unintelligible outside of faith in God or in the divine origins of the Church, one might indeed argue that religious teachings are an obscure and idiosyncratic basis upon which to debate public policy.

After all, religious teachings are often presented in the light of common reason and shared experience. For example, a religious teaching that all human beings enjoy equal dignity, and therefore deserve the equal protection of the law, is perfectly intelligible to any citizen, whether Catholic, Jew, Muslim, agnostic, or humanist.

To demand that Catholic citizens and legislators disregard such a teaching would constitute invidious, religiously-based discrimination, and would be no less offensive than asking secularists to disregard the teachings of humanist philosophers.

For too long, we have heard from champions of secularism that there is something inherently problematic about Catholic leaders commenting on public affairs, or Catholic citizens paying attention to Catholic teachings in their political decisions. But this position is based on spurious arguments and only serves to give progressive secularists an unfair advantage in the public square.

If liberal, agnostic, humanist, Jewish, and Islamic groups have the right to shape the public life of this country, each from their own unique vantage-point, then surely Catholics do too.

David Thunder is a researcher and lecturer at the University of Navarra’s Institute for Culture and Society in Pamplona, Spain. Twitter: @davidjthunder. 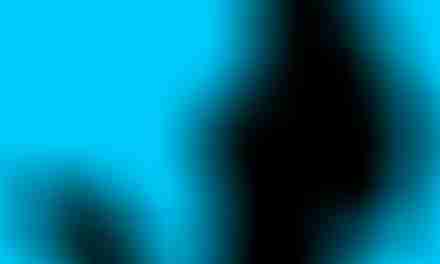 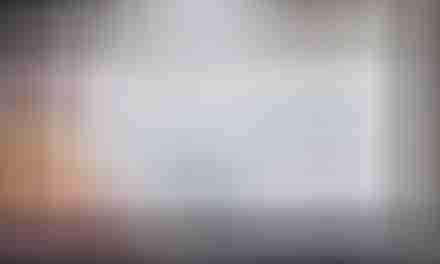 Ireland has more deaths per million than USA, but fawning journalists won’t tell you that