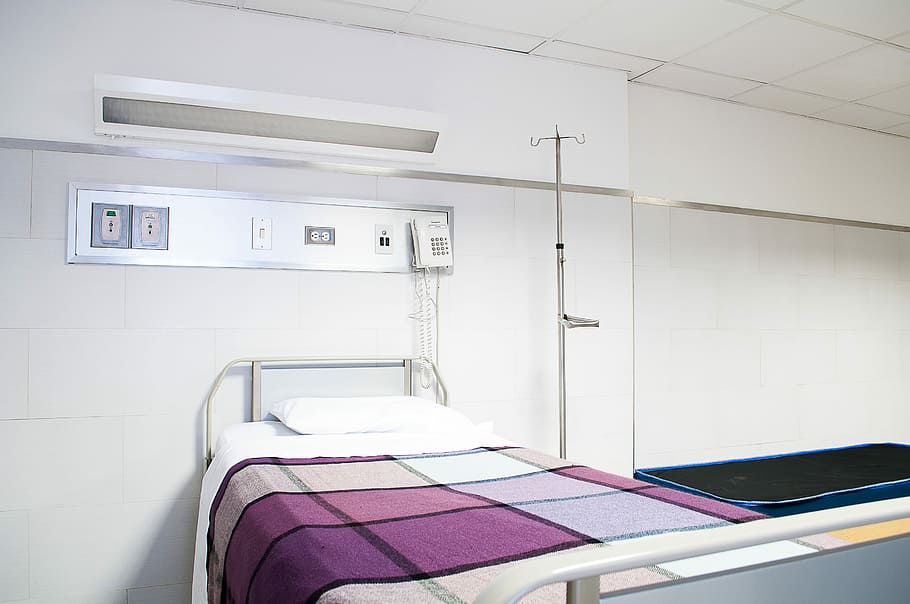 The country’s private hospitals are empty, and the owners of those hospitals are being paid one hundred and fifteen million euros a month, by you, the taxpayer, to keep them that way.

Meanwhile, 2.2million Irish people are paying private health insurance so that they can avail of these private hospitals if, and when, they fall ill.

The hospitals have been taken over to deal with a potential coronavirus crisis that didn’t ever really materialise, and is now firmly receding, to the extent that many beds in public hospitals are free.

At the same time, many patients are having routine medical procedures delayed indefinitely, posing them inconvenience in the best cases, but risking their lives and long-term health in many other cases.

All the while, Private Health Insurers, who find themselves in the happy position of raking in premiums for the past number of months without having to pay out for any services, are making massive profits from the crisis.

As things stand, the contract between the state and the private hospitals that is at the root of this absurd situation is slated to run for at least another month, and potentially another two months.

Every single day that this situation persists, waiting lists and backlogs are growing. On Tuesday, Department of Health Secretary General, Jimmy Breslin, hinted that his department intends to keep the contract in place for the maximum possible period to ward against any potential surge in Coronavirus cases.

But this is an obvious injustice, for two reasons.

First, the private system exists, and is as popular as it is, because of the many failings of the public healthcare system. We live in a country, you see, where more than half of all taxpayers choose, after paying massive taxes to fund a public system, to pay for private cover out of their own incomes. With no context, that’s an absurd decision – people are choosing, of their own free will, to pay for the same service twice. But it’s also a total indictment of the public system, and the record of Minister Harris, that so many people clearly feel it’s unfit for purpose.

This system of private hospitals and care has been entirely funded and created by people who choose to pay health insurance. The state didn’t build it. It does not belong to the state. If the state had any say in the matter, or was capable of providing an effective public system, these hospitals and their patients wouldn’t exist.

Now those people – all 2.2million of them – are essentially being robbed on a monthly basis by insurance companies who cannot offer them any service if they get sick.

Second, there is a jarring dissonance between the State’s position that the Coronavirus recovery is well under way, and its insistence that the health system remain, in effect, frozen in crisis mode.

Ireland is already the slowest country in Europe to re-open after the crisis. Schools, bars, and public events will remain closed here long after they have re-opened in the rest of the European Union. In other words, the state is cautioning against a surge on two fronts – by both trying to prevent one, and by keeping as many beds as possible ready for one if it comes. But this is absurdly over-zealous. One or other approach would suffice.

Either, on the one hand, the state could re-open more rapidly, to test the waters, and retain private beds in case of a sudden surge and the need to lockdown again. Or on the other hand, it could maintain lockdown provisions to protect the health service while allowing the health service to get back to normal.

As it is, Government policy is the equivalent of cancelling a wedding by telling the guests not to come, but telling the hotel to go ahead with the food and the band anyway. It makes no sense, and it’s wasteful.

There are many people in Ireland who are actually sick, and who require their routine medical care. Those people are being actively sacrificed in favour of people who are not sick, and who may never become sick. We’re keeping the sick people from hospital beds in case the healthy need them.

It’s a nonsense. Cancel the contract, re-open the hospitals.

Leo the Leak: In Ireland, it’s still who you know that counts