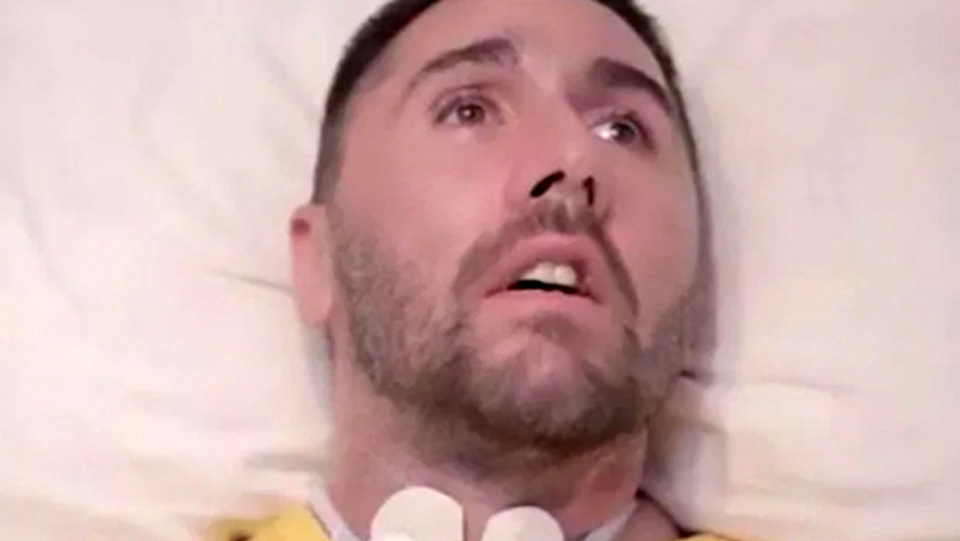 Italy’s Constitutional Court ruled this week that assisted suicide is legal if a person is experiencing “intolerable physical and psychological suffering”.

Anyone who “facilitates the suicidal intention… of a patient kept alive by life-support treatments and suffering from an irreversible pathology” should not be punished, the court ruled.

The patient’s condition must be “causing physical and psychological suffering that he or she considers intolerable,” it said.

The case before the court has been simmering since 2017. A well-known music producer, Fabiano Antoniani, better known as DJ Fabo, became a quadriplegic and was left blind after a motor accident five years ago.

Since both euthanasia and assisted suicide are illegal in Italy, Marco Cappato, a member of Italy’s Radical Party, drove Antoniani to a Swiss suicide clinic in February 2017. Cappato then denounced himself to the police to highlight what he saw as an unjust law.

Cappato tweeted: “From today we are all more free, even those who disagree. It is a victory of civil disobedience, while the (political) parties turned their heads away”.

Pope Francis and Italy’s bishops opposed the decision. The ruling creates “the preconditions for a culture of death, in which society has lost the light of reason,” said Bishop Stefano Russo, a spokesman for the bishops.

Michael Cook is editor of BioEdge and printed here with permission