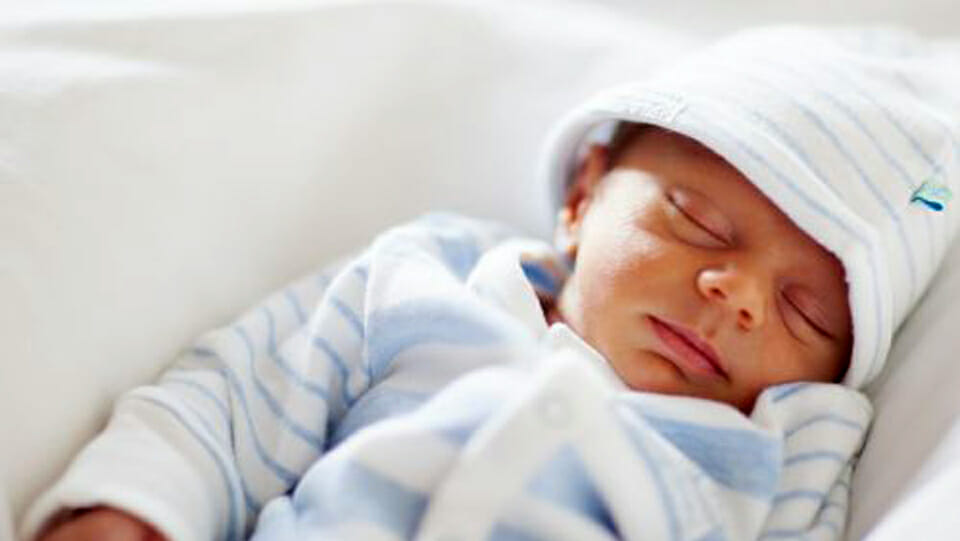 The demographic news from Italy remains bad. It has in fact got worse; so bad that the President, Sergio Mattarella, has recently described it as a “problem that concerns the existence of our country”. When the head of state of your country comes out and says that the lack of babies in your country is an existential threat, then perhaps you should worry…

The proximate cause of Mattarella’s statement was that the National Statistics Agency, ISTAT, recently released the Italian birth, death and population growth figures for 2019. They showed that, for the fourth year in a row the population has declined. The reason for this decline is very simple: fewer births and more deaths. There were 435,000 babies born in Italy in 2019, down 5,000 on 2018. At the same time there were 647,000 deaths in 2019, 14,000 more than in 2018. This means that the natural population decline was 212,000 people. However, the population “only” declined by 116,000 with the shortfall being made up by immigration. This means that the Italian population in 2019 fell to 60.3 million people, half a million fewer people than lived in Italy at its population peak in 2015.

And the trend seems to be that the natural decline is only getting worse.

Italy’s growing demographic crisis, with births falling and life expectancy rising, is one reason for its chronically stagnant economy, and the situation is getting worse. Ten years ago there were 96 Italian births for every 100 Italian deaths, but last year that ratio had dropped significantly to only 67 births for every one hundred deaths. It is not that the Italian government is insensitive to this demographic collapse; if for no other reason than it fears the economic headwinds that a contracting population brings with it. Successive administrations have promised to do something to lift birth rates. The current administration has offered lower income couples grants of up to €160 per month to cover costs during the baby’s first year of life and has promised young families up to €3000 a year to cover nursery charges. Although these efforts may have little effect if there are counteracting societal reasons to have fewer children.

“The fabric of our country is weakening and everything must be done to counter this phenomenon…As an old person I am well aware of the falling birth rate.”

We shall see what “everything must be done” amounts to. In completely unrelated news, in 2017 there were over 80,000 abortions in Italy.

This article is written by Marcus Roberts, Mercatornet’s demography commentator and is printed here with permission

New Experimental Poll: Trump might be winning, you know