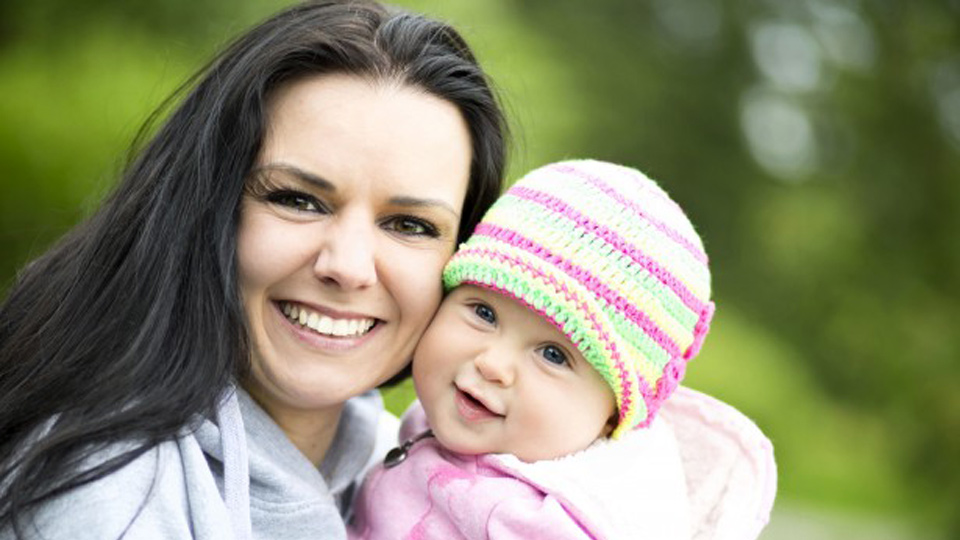 Births in Italy in December fell by a massive 21.6%, as experts predict a “baby bust” because of the effects of the Covid lockdown.

The decline in births was announced by Italian statistics agency ISTAT,  who sampled numbers from 15 Italian cities to make their findings. The news will add to Italy’s demographic woes with the country already concerned about the existing decline in birth rates and the knock-on effect for pensions and the economy.

Surveys indicate that people put off having children in times of economic uncertainty, and the continued Covid-19 lockdown may have triggered a sharp shock to Europe’s already ageing and declining population.

The government has spoken of its concern as there is now one Italian child for every five Italians over the age of 65. Sociologist Giorgia Serughetti pointed to the concern that ‘fewer young people mean less energy and ideas”.

On Saturday, Pope Francis expressed concern for the “demographic winter” in Italy. Lamenting the low birth rates in the country, he warned that the “future is in danger”, and added that Italians should “make sure that this demographic winter ends and a new spring of baby boys and girls blossoms”.

At Angelus, Pope Francis expresses concern for the "demographic winter" in Italy, lamenting the low birth rates in the country, warning that the "future is in danger", adding let's "make sure that this demographic winter ends and a new spring of baby boys and girls blossoms" pic.twitter.com/Wor2LMZBj8