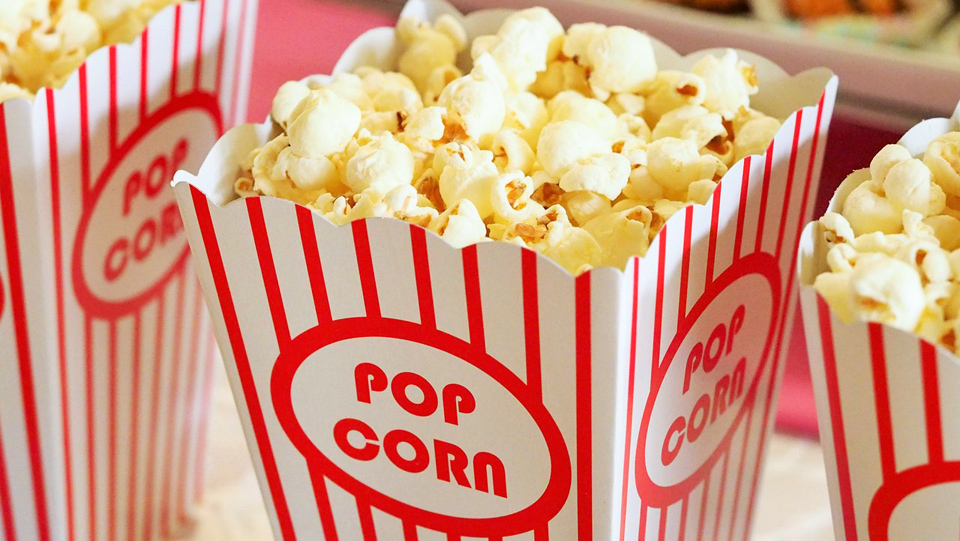 Many parents these days find that their family routines have been totally disrupted by the COVID-19 pandemic. In many cases children are “in school” from their homes, and sports and other activities outside the home have been curtailed or canceled altogether. This means more family time together at home, which can be a mixed blessing!

One young mom I know responded to a recent Isolation Cinema column of mine with a request for some family-friendly viewing recommendations from the classic age of Hollywood. So here goes.

In the 1930s and ’40s, the Hollywood studios commonly turned to popular novels of the day for cinematic material, and they readily seized on classic works of literature as well. Many such works, written for children or featuring child protagonists, became popular hits at the movie theatres, establishing the careers of child stars (not all of whom went on to successful adult acting careers). 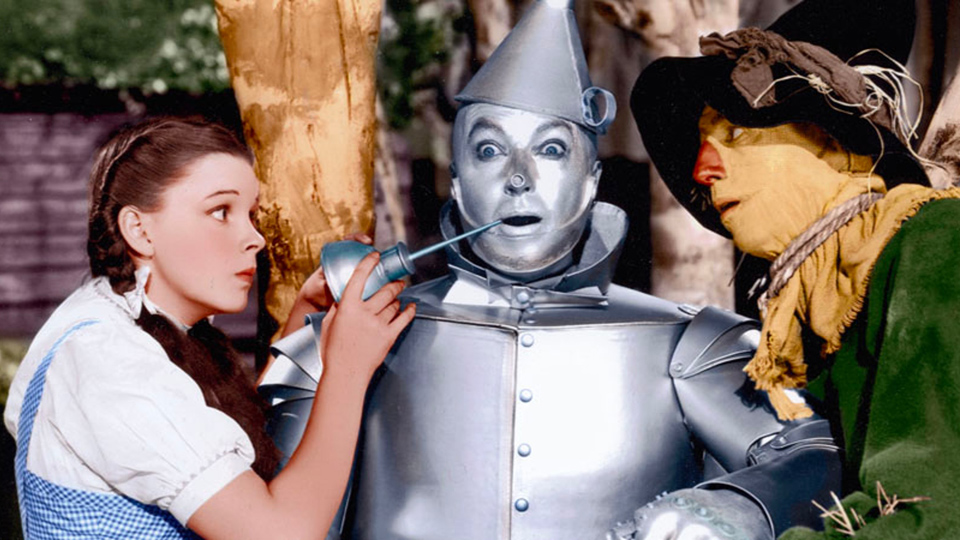 Freddie Bartholomew, for instance, starred in Charles Dickens’s David Copperfield (1935), Frances Hodgson Burnett’s Little Lord Fauntleroy (1936), and Rudyard Kipling’s Captains Courageous (1937), in which Spencer Tracy earned an Oscar for his portrayal of the fisherman Manuel. Jackie Cooper starred as young Jim Hawkins in Robert Louis Stevenson’s Treasure Island (1934), which was remade in 1950 with Bobby Driscoll. Roddy McDowall starred in Stevenson’s Kidnapped in 1948; unfortunately, a 1938 version with Freddie Bartholomew is not available for streaming.

Mark Twain’s The Prince and the Pauper was made into a movie in 1937, starring Errol Flynn, with the twins Billy and Bobby Mauch as the title characters. L.M. Montgomery’s Anne of Green Gables was adapted for film in 1934 (with an actress who henceforth took the title character’s name for her own). Little Women was given one of its finest adaptations, with Katharine Hepburn as Jo, in 1933. And L. Frank Baum’s The Wizard of Oz, of course, was made into one of the most popular movies of all time in 1939, and launched Judy Garland to stardom.

Dickens was a particularly rich mine for filmmakers. Two excellent versions of A Christmas Carol were made in this era, with Reginald Owen as Scrooge in 1938, and with Alastair Sim as Scrooge in 1951. David Lean, best known in later years for directing films like Bridge on the River Kwai and Lawrence of Arabia, began his long association with Alec Guinness by casting him in Great Expectations (1946) and Oliver Twist (1948). 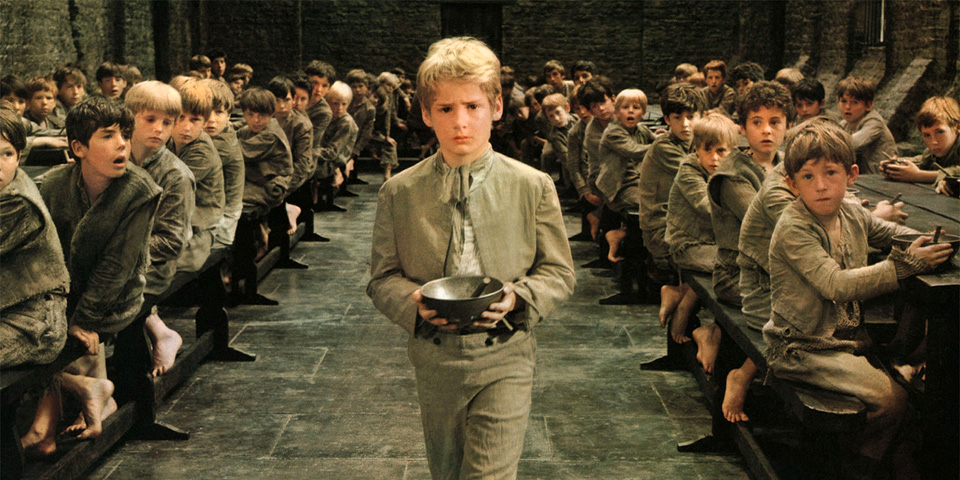 So too, Kipling’s work translated extremely well to film, as in The Jungle Book (1942) and Kim (1950). Even one of Kipling’s poems, mashed together with some of his short stories, resulted in the classic Gunga Din (1939), starring Cary Grant, Douglas Fairbanks, Jr., and Victor McLaglen, with Sam Jaffe in the title role. The star of The Jungle Book, an Indian boy named Sabu, also starred in The Thief of Bagdad (1940), based on a story from the Arabian classic A Thousand and One Nights. And this rich compendium of tales also gave Hollywood Sinbad the Sailor (1947), starring Douglas Fairbanks, Jr. and Maureen O’Hara.

The undisputed princess of child stars in the 1930s was Shirley Temple, who had hit after hit. Her best, according to critic Terry Teachout, were Little Miss Marker (1934) and Wee Willie Winkie (1937). Temple never suceeded in the transition to adult stardom. But Elizabeth Taylor did, after great success as a child in Lassie Come Home (1943, also with Roddy McDowall) and National Velvet (1945). The latter also featured Mickey Rooney, perhaps the most successful of all adolescent actors, who appeared in Captains Courageous, starred in Boys’ Town (1938) and The Human Comedy (1943) and made several musicals with Judy Garland, all the while anchoring the hugely popular “Andy Hardy” franchise (start here and here).

Kids and animals are often a winning combination, as in the Lassie pictures and National Velvet. Mary O’Hara’s novel My Friend Flicka was made into a successful picture with Roddy McDowall in 1943, and Walter Farley’s The Black Stallion was finally done justice with a gorgeous film in 1979. 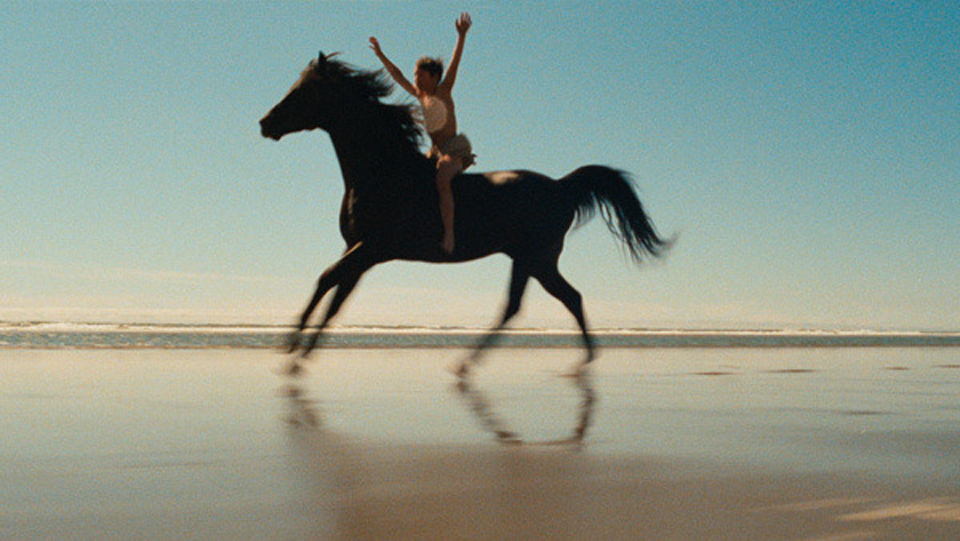 As kids grow up, it’s good to introduce them to more mature tales of adventure and romance — dare we even say “role models”? — in films like Pride and Prejudice (1940, with Greer Garson), Annie Oakley (1935, with Barbara Stanwyck), The Scarlet Pimpernel (1935, with Leslie Howard), The Three Musketeers (1935 and 1948), The Adventures of Robin Hood (1938, with Errol Flynn and Olivia de Havilland), Beau Geste (1939, with Gary Cooper), and The Mark of Zorro (1940, with Tyrone Power). More serious depictions of the responsibilities of family life also become more appropriate as children mature, such as Our Vines Have Tender Grapes (1945), A Tree Grows in Brooklyn (1945), and I Remember Mama (1948).

Even the truly adult-themed films of this era — war pictures, westerns, even gangster pictures and film noir — were safe for family viewing, thanks to the “Hays Code”, the Motion Picture Production Code that the major studios agreed to abide by from 1934 onward. Bad guys generally got their comeuppance, conventional sexual morality and marriage were honored, and violence was never gratuitously graphic.

But the Code also included norms against the depiction of interracial couples, and it undoubtedly produced some stultification, caused some literary works to be bowdlerised to meet production standards, and sometimes stifled creativity. Nevertheless, it did mean that a young girl like my mother could be sent to the nearest movie theatre every Saturday to see whatever she liked, without adult supervision, or any worries that she would come home with awkward questions or disturbed by what she had seen.

Writers, directors, and producers began to force the erosion of Hays Code standards in the 1960s, and in 1968 it was abandoned by the studios, soon to be replaced by today’s letter-code ratings of G, PG, R, and so on. Although kid-friendly movies continue to be made — usually animated ones rather than live action — the movie theatre is no longer the safe space it generally was before 1960. Fortunately, the best family films of yesteryear are still available to us.

Matthew J. Franck is Contributing Editor of Public Discourse. He is also Associate Director of the James Madison Program and Lecturer in Politics at Princeton University, Senior Fellow at the Witherspoon. The article has been republished with permission from The Public Discourse.

Network under fire for portraying trans prisoner who raped, murdered child as victim

The brightest Christmas Star in 800 years