Lisa Smith and her two-year-old child are said to be among 900 women and children that have escaped a detention camp for ISIS members that was bombed by Turkish warplanes in northern Syria.

Smith, a former member of the Irish Air Corp and convert to Islam who later joined ISIS, was being held in Ain Issa camp by Kurdish fighters in the Syrian Democratic Forces (SDF), many of whom were recently drafted to the frontlines as the Turkish army advance.

The Save the Children charity said the camp is now empty following the Turkish assault, “with foreign masked men on motorbikes” circling the camp.

Ms Smith had been imprisoned with the Belorussian wife and Irish-born child of Alexandr Bekmirzaev in the camp, after he was captured by Kurdish forces earlier this year.

Over 100 women and children from the camp have been recaptured, but it is not clear if Smith and her child are among the group.

Ms Sonia Khush of Save the Children told the Irish Times: “We heard reports that the authorities on the ground took some of the foreign women to another location, but many have fled and some are unaccounted for.”

Meanwhile, the Syrian army have reached an agreement with Kurdish militants to join forces against Turkey, a move that will bolster SDF positions near the Turkish border. It is unclear as to whether Turkey will now cease advancing as power appears to shift back to the Syrian government and away from Kurdish separatists. 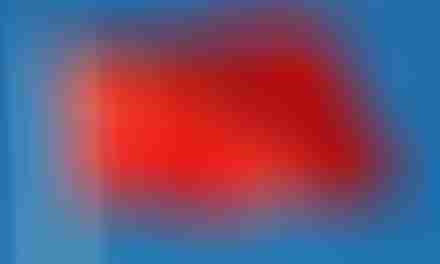 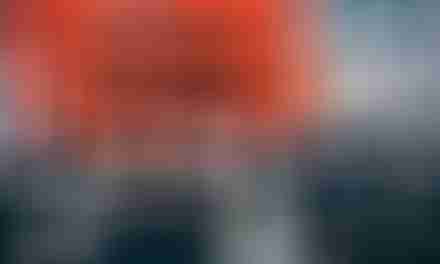 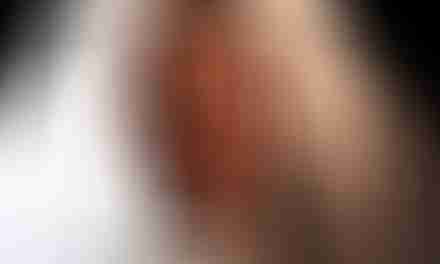