Is obesity the last legitimate prejudice?

According to the Organisation for Economic Co-operation and Development, research from 52 countries shows that Britain’s obesity crisis is costing every taxpayer more than £400 a year. Conditions fuelled by excess weight are soaking up more than 8 per cent of health expenditure in the UK while cutting life expectancy by 2.7 years on average,” reports The Telegraph. (‘Obesity crisis costing every taxpayer £400 a year’, October 11, 2019)

Apparently, we have “the highest rate of obesity of any major nation in Western Europe, with levels rising even faster than those of the United States.” As well as its effects on health, in terms of lost productivity, sick leave and early retirement, the study estimates that the UK’s economy takes a hit of about 3.4 per cent annually as a result.

Ageing must be a factor in increasing obesity, since we now have a (literally) top-heavy population, but the NHS has its sights set on children. It claims that nearly “one in ten children are obese by the time they start primary school,” and “more than one in five reach that point by the time they leave – a record high.” Meanwhile, 4.4 per cent of primary school leavers are now “severely obese,” an increase of more than a third from 2006/7, when the figure was 3.2 per cent.

And yet whenever we see terrifying news bulletins on this subject they feature obese adults, usually walking along a sea front somewhere consuming ice cream and chips. Everybody looks fat on television, no doubt fuelling the resentment of stick-thin newsreaders who have to watch their weight while watching everyone else tucking in to normal food.

With its apocalyptic language and dire warnings, the obesity campaign is reminiscent of climate emergency campaigners who warn that urgent, drastic action must be taken if humanity is to avoid a terrible fate. And, like CDS – Climate Derangement Syndrome – not only does ODS serve as a handy distraction from the failures of the health system and a declining birth rate, but it allows the problem to be blamed on a section of the population that refuses to accept reality.

Furthermore, with experts like retiring Chief Medical Officer of England Prof Dame Sally Davies calling for “radical change to tackle a ‘mindless’ snack culture,” the subtext seems to be that this section of the community is mentally as well as physically below par – a new version of the eugenicists’ obsession with the “unfit”.

Obesity, we are told, is a problem of will power as well as intelligence, but the same could be said of sexual promiscuity, whose direct costs to the public purse are well known; and yet no experts call for behaviour changes in that area, even though, unlike with obesity, the ability and willingness to change a harmful lifestyle is not usually hampered by ageing and illness.

Not only does the nation subsidise sexual promiscuity and its corollary, family break-up, but it also pays for those with gender dysphoria to be surgically mutilated and given a lifetime’s supply of artificial hormones. However, anyone pointing out these obvious facts will be accused of unfairly stigmatising people who “can’t help it,” while it is now perfectly acceptable to stigmatise the obese — to make assumptions about complete strangers on their state of health, their calorie intake and their exercise regime, based solely on their appearance.

There is already plenty of advice on maintaining a healthy weight, but for the elderly or those with pre-existing health conditions it does not help to be told to exercise more; it helps even less to be blamed for burdening the taxpayer by wilfully neglecting our health and plundering resources that would be better spent on more deserving cases.

Meanwhile, governments will find more and more ingenious ways to tax the populace while blaming it on fat, lazy, ignorant slobs. Obesity would appear to be the last legitimate prejudice. 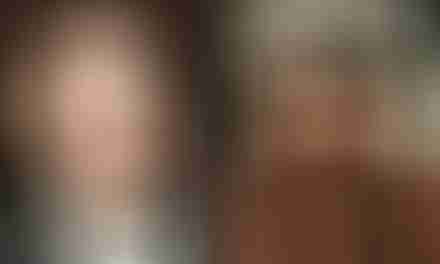 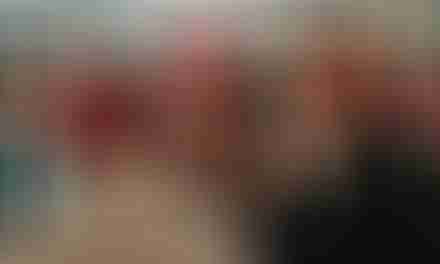 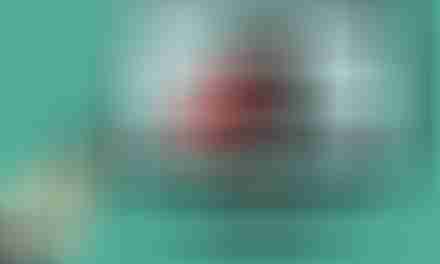 How to survive social distancing as an NFL fan 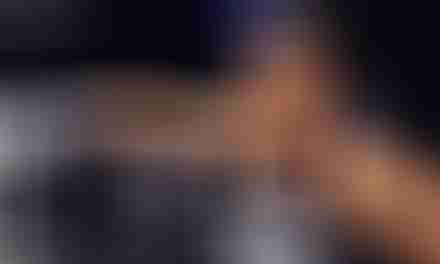