Is modern Ireland in a position to cast stones when it comes to children’s welfare? 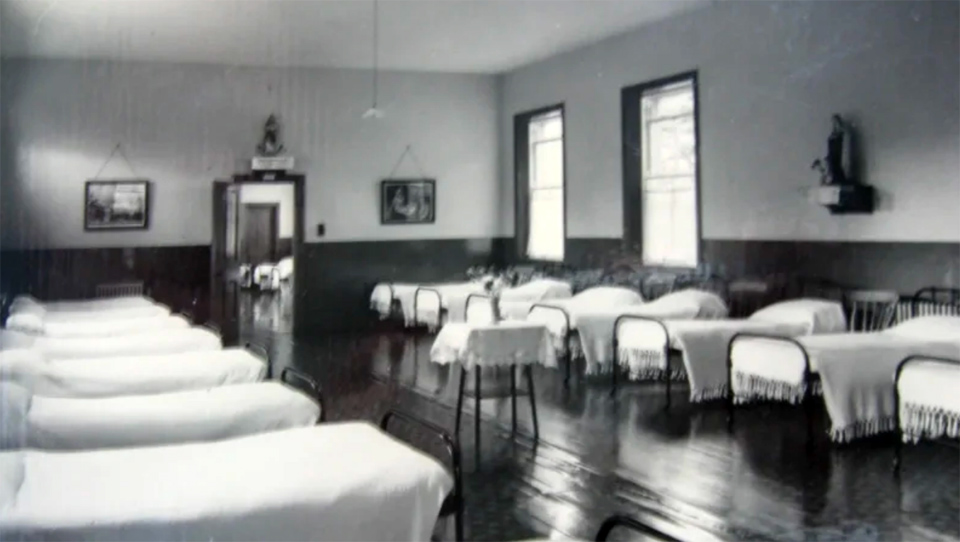 On Wednesday of this week the Dáil will debate the final Report of the Commission of Investigation into Mother and Baby Homes. The Report has now been published in full but not before some of the findings were leaked over the weekend . A move which has angered the Minister for Children, Roderick O’Gorman.

In responding to the leaked findings, The Sunday Independent’s editorial rightly acknowledged that processing these will no doubt prove to be “a difficult experience for survivors.”

Of that there can be little doubt.

The editorial also went on to note that “thankfully” the survivors now live “in a far more tolerant and liberal Ireland.”

It should only take a few moments to realise however that ‘tolerant and liberal’ Ireland has also produced its own share of horrific outcomes for children and indeed mothers and fathers.

For example, data provided to Deputy Mattie McGrath in 2017 by former Minister Katherine Zappone, showed that a breath taking quarter of a million child abuse referrals were made to Tusla, across all categories of child protection and abuse including physical and sexual during the period 2011-2016.

Of that quarter of a million referrals over one hundred and ten thousand were deemed to be “of sufficient gravity and concern to warrant immediate child protection measures.”

Our recent history when it comes to lone parents, who are predominantly young women is also nothing to boast about. In fact, the Society of St Vincent de Paul (SVP) reported last year that one in eleven working lone parents were living below the poverty line in 2012 but that this had increased to one in five by 2017.

The SVP report also suggested that “Ireland is failing to protect lone parents and their children from the adverse affects of poverty”.

The Economic and Social Research Institute (ESRI) in 2018 accepted that much of this was direct consequence of changes introduced by former Tánaiste Joan Burton. Changes that resulted in employed lone parents losing 1.9 per cent of income while their non-employed counterparts saw no change. As the Irish Times noted at the time, about 99 per cent of recipients of the payment were women.

This is to say nothing of the 6,666 unborn children who lost their lives last year following the introduction of abortion. A number that is set to grow exponentially if the experience of every other abortion permitting jurisdiction is anything to go by.

Or what about the 2019 Report of the National Review Panel, which investigates serious incidents, including deaths of children in care within the state.

This Report highlights the fact that since 2010 at least 206 children or young people died who were either in care or known to the state’s child protection services. 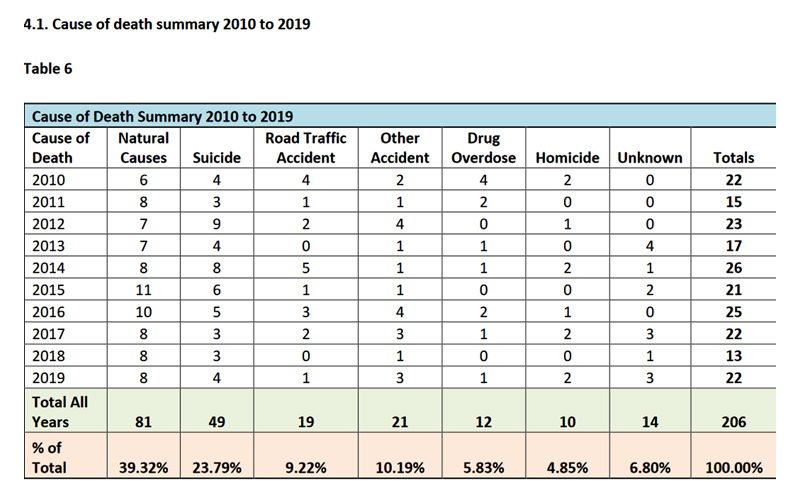 The cause of death for 49 of those children or young people was recorded as suicide. 10 more children were recorded as having died by homicide.

It is extremely important to stress that none of this is being said to encourage a zero-sum approach to the failures associated with interventions around children’s welfare.

Indeed, the issue is far too sensitive to be utilised as a proxy weapon in the ‘culture wars.’

Nevertheless, if we care about the truth at all, then it is important that we remember these facts, especially if we are to have any hope of countering the overtly politicised and occasionally vindictive historical narrative that will be on full display in the Dáil this week.

There the simplistic tropes associated with ‘old Ireland bad, modern Ireland good’ will be further embedded and presented as an incontestable interpretation of historical reality.

That way of proceeding cannot be allowed to go unchallenged.

If it does then the political sphere will take on an almost Ricouerean character with an” excess of memory here, and an excess of forgetting elsewhere” and where the “idea of a policy of the just allotment of memory” is scarcely to be found.

Perhaps we might be better served to adopt some of the caution expressed in the saying attributed to the American Cistercian monk Thomas Merton:

“Every generation suffers from a ‘we have finally arrived’ syndrome.”

The champions of modern Ireland certainly seem to believe so. But the same sentiment is also found in those who idealise the past and who refuse to accept or downplay the unquantifiable levels of distress and burden that the Jansenistic theology of ‘old Ireland’ helped to nourish.

That kind of theology encouraged the view that people were either all darkness or they were all light.

It is a nonsense, but a compelling nonsense and one we must not feed through sweeping and all- embracing condemnations of the past or present.