Is Ageing a Disease? 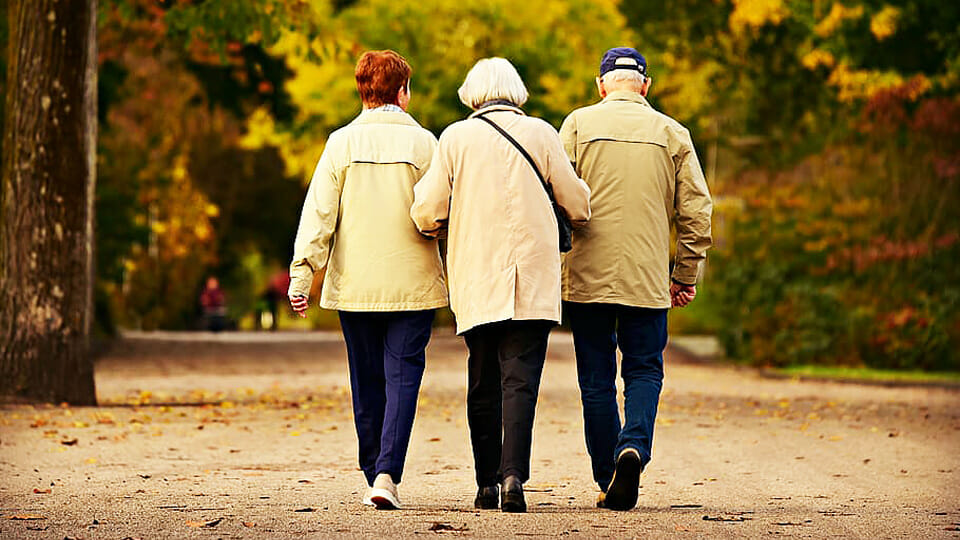 It is estimated that the number of people who will be in the 60+ age group will reach 2 billion by 2050.

The resulting demographic imbalance that this will create will have a major impact not just on economic growth but on all areas of public and private health care.

Many of these issues have managed to filter their way into public consciousness with the result that there is now an increased awareness of the challenges and opportunities presented by an expanding demographic of older persons.

What has not been so prominent is a debate that continues to go on within molecular medicine and biogerontology (the study of the biological processes of ageing) concerning the issue of whether ageing itself is a form of disease.

This debate, and the position that is ultimately adopted toward it, has a significant capacity to frame how we think about human dignity and how we as a society treat older people.

In part this is because where the older population is increasing, and where economic health resources are become more pressurised, the question of whether ageing itself is a disease takes on a vital practical urgency.

For some, like Prof. David Gems, of the Department of Genetics, Evolution and Environment, University College London, this debate means that some very unpalatable ‘truths’ are simply unavoidable:

“To achieve the best outcomes in terms of the future health of older people, it is vital to adopt a frank and rational attitude to ageing. We must draw aside the rosy veil of tradition and face ageing for what it is, and in all its horror: the greatest disease of them all.”

Most of us will react with huge dollops of scepticism to this kind of claim and demand. In fact, the insistence that we must view older persons as inherently diseased will be seen as appalling in its extremity by a great many people.

But that being said, one of the most disturbing aspects of such statements is how increasingly far from the margins they actually are in terms of current scientific debate.

According to Dr Suresh Rattan, of the Department of Molecular Biology and Genetics, Aarhus University, Denmark, most of the biomedical research in this area is dominated and supported by what he has termed ‘disease-directed thinking’:

“Some biogerontologists have succumbed to the pressures of the disease-dominated world-view to the extent that they now consider ageing as another disease.”

“Although the “ageing is a disease” kind of rhetoric may have some role to play in attracting the attention of big business and investors, it totally disregards the scientific history and understanding of biogerontology.”

There are many obvious reasons why we need to have more public scrutiny about issues of this kind, not the least of which is that it is only then that we can develop robust ethical policies that effectively safeguard the dignity of older people.

It would be easy to dismiss this debate as overly dramatic, or to conclude that we are very far from a society where older people will suffer the stigmatisation of being labelled as ‘diseased’ simply by virtue of being old, and regardless of the individual’s health status.

Is it naive to think that such scientific debates will not ultimately spill over into public policy formulation? I think not. We need only look at our own recent ‘debates’ around euthanasia and end of life care to see how easily a narrow vision of what constitutes a worthwhile life is prioritised.

So, this is not as tangential an issue as we might like to think. As we have already seen, even within biogerontology there are openly discussed concerns about the impact of labelling ageing as a disease and what this might mean for the dignity and treatment of older people.

By paying attention to such debates we can challenge their presumptions. This is important. We need to be sensitive to the kind of subtle manipulation of public perceptions with regard to how older people are perceived.

Failure or an unwillingness to this will inevitably lead to dangerous outcomes.

At the practical and policy level it will also help us to ensure that:

“our interventions in ageing acquire a health-oriented approach and the use of a positive language, such as maintaining health, achieving healthy ageing, and having active ageing.”

I would argue that his kind of approach, advocated by Dr. Rattan and others, is more deeply rooted in a respect for human life at all stages of its journey.