A fun little story from the weekend that’s too good not to write about. Every Saturday, the Irish Times publishes a relationship advice column, where readers send in letters detailing the difficulties they face in navigating romantic relationships in the modern era. In fairness to the paper, it’s a great read, with previous highlights including such tragic tales as “I’m a sexual deviant – how do I tell my new partners” and “I think my boyfriend broke up with me because I was diagnosed with herpes.” Almost uniformly, the writers get terrible advice. (The first line of the response to the deviant, for example, is “it’s wonderful that you’ve found sexual activities that excite you”).

This weekend’s, though, was on a whole new level. A correspondent wrote in with, for once, a problem that isn’t sexual:

“My husband and I are both white Irish citizens. I am finding it extremely difficult to talk to him about Black Lives Matter.”

The poor person who wrote the letter goes on to detail how his or her husband just doesn’t take Black Lives Matter seriously, and thinks it’s not especially relevant to Ireland.

The advice, this week, is especially terrible. Roe McDermott writes:

“Your husband has demonstrated racism, insensitivity, a lack of empathy, a lack of curiosity, an unwillingness to listen to and respect people’s lived experience, a wilful ignoring of facts and evidence, and the arrogance to presume that he has nothing to learn and that he knows better than people actually affected by an issue. He is contributing to the dehumanisation of and racism against black people. And he’s not respecting your emotions or demonstrating a desire to engage with you on issues important to you. This is the person he’s choosing to be….

….Your husband can choose to learn and do better, or choose to remain actively, wilfully racist. And if he chooses the latter, you’ll have to decide whether you want to stay with him and silently endorse his racism. The right choice is obvious in both instances. Don’t let him convince you otherwise.”

This is how the husband “demonstrated racism”, according to the letter writer:

“He launched into a tirade about how irrelevant it is to Ireland, and that we are too easily influenced by social media. He said it has been blown out of proportion, and there are more horrifying things going on in the world to be concerned about.”

So if you don’t think Black Lives Matter is relevant to Ireland, you’re an insensitive racist with a lack of empathy or curiosity, and your spouse should consider divorce? And that’s the advice published in the newspaper of record?

What this poor person should have been told, of course, is that to persuade their spouse, they should probably sit down calmly and explain how they see the world, from their perspective, and how they strongly empathise with those who suffer injustice and discrimination. And also, to consider that it’s perfectly fine for their husband to have other priorities, or to care about different things, so long as he is a good and caring husband.

Besides, does this sound like a person who wants to leave their spouse? They’re writing looking for advice about how to get past a problem in their relationship, to which the obvious answer is “sit down like adults and talk”. Instead, the writer gets a lengthy sermon about the badness of anybody who disagrees with Roe McDermott, and everything short of a phone number for a good divorce lawyer.

The Irish Times should be embarrassed to have published this utter nonsense. But hey, it probably gets clicks, right? 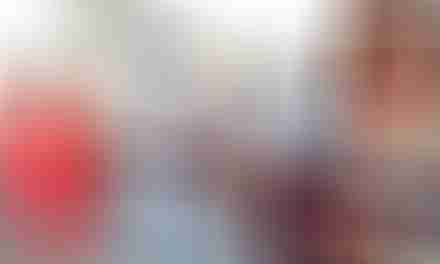 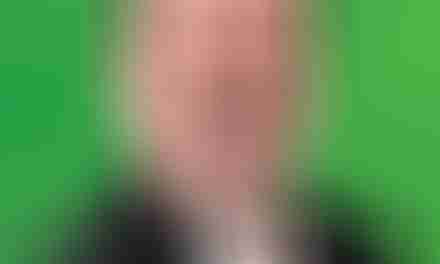