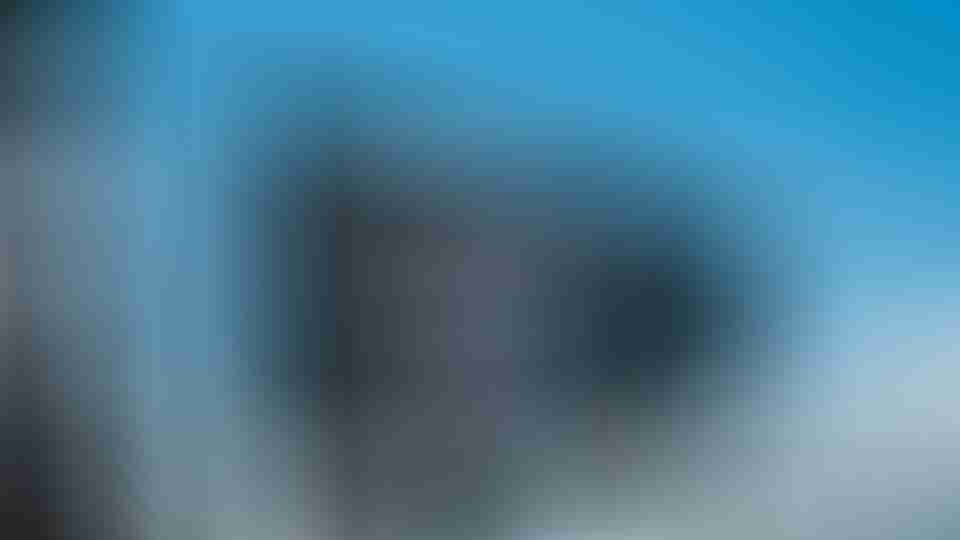 The Irish Freedom Party [IFP], a Eurosceptic political party, had one of their information stalls destroyed by a small group of far-left thugs in Belfast over the weekend. The group appears to have been comprised of Communist, Socialist and Antifa agitators, but it also included members of Saoradh, an organisation believed to be the political wing of the New IRA.

Today, a range of Republican organisations, including Lasair Dhearg, CYM, Saoradh, IRSP & others confronted the Irish Freedom Party in Belfast.

The IFP is a racist organisation, ideologically aligned to the 'national socialism' of hitler and his ilk.#NoPlatformForFascists pic.twitter.com/C9qNrThha9

Saoradh were investigated, and their office raided, during the murder investigation into journalist Lyra McKee, who was shot and killed in April of 2019 during a riot in Derry. Following that raid Saoradh sent out a press release saying that the media were “clearly complicit in the attacks on Republican families” and that this “may in future endanger members of the press.”

The New IRA publicly accepted that one of their “activists” had killed McKee, but they offered “full and sincere apologies” to McKee’s family and friends after “Lyra McKee was tragically killed while standing beside enemy forces.” Brian Kenna, a convicted armed robber and leader of Saoradh, said that her death was “very tragic…we regret that death very much” but, he added, further violence was “inevitable.”

McKee’s friends and family didn’t seem to find that apology particularly compelling when they covered the wall of Saoradh’s offices in red handprints during a protest outside their office.

Friends of slain journalist Lyra McKee have put red paint handprints over the front of dissident republican HQ Junior McDaid House in #Derry in protest over the murder of the 29-year-old #LyraMcKee pic.twitter.com/jzhnTM0GcX

Lasair Dhearg, a Socialist Republican group, was also involved. Lasair Dhearg are perhaps best known for their attempts to stop Liam Campbell from being extradited to Lithuania to face charges related to international weapons trafficking for the benefit of the Real IRA. Campbell was found civilly liable for the 1998 Omagh bombing, which killed 29 people, including a woman pregnant with twins, and injured about 220 others. The Real IRA later apologised for that bombing, although that apology was described by Marjorie Mowlam, then Northern Ireland Secretary, as “a pathetic attempt to apologise for and excuse mass murder.”

The group chanted “Nazi scum off our streets” as they destroyed the IFP information stall. They then applauded themselves.

The IFP have released a statement about the attack, saying that “unlike the violent thugs who attacked our members’ stall on Saturday we are committed to achieving our aims through non-violence and the democratic institutions.” They added that the “Irish Freedom Party believes in free speech, freedom of association, freedom of religion and we won’t be put off by Saoradh thugs.” They close the statement by saying “And just so extreme Antifa idiots know, we will go wherever we choose, whenever we choose.” 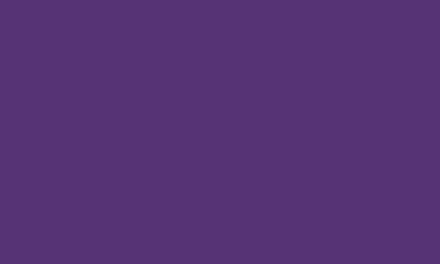 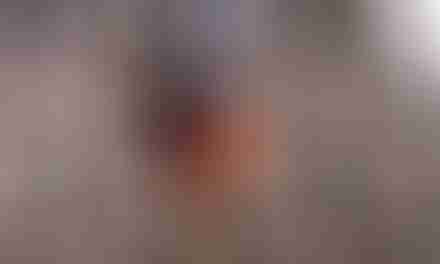