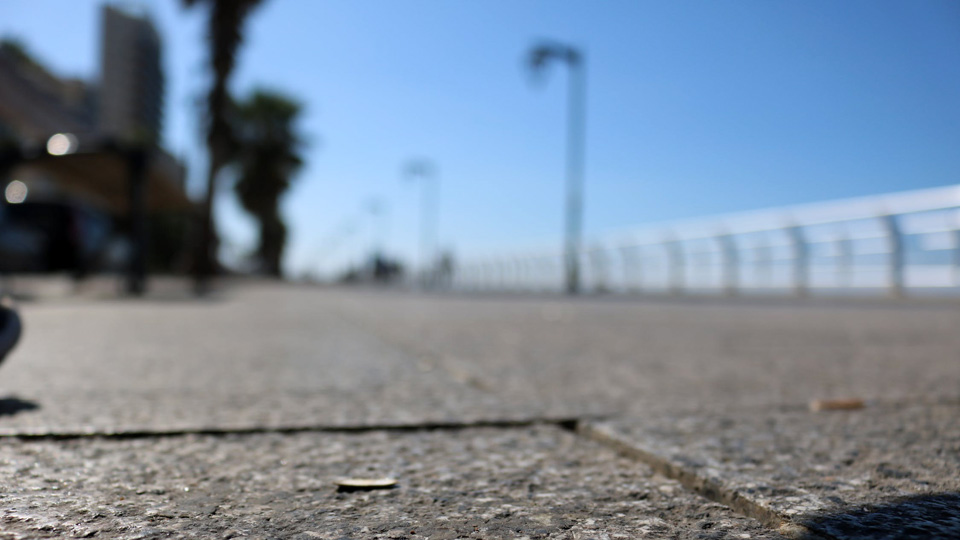 Irish peacekeeping forces in the Lebanon came under munitions fire over the weekend from Israeli forces, as they returned fire after being attacked by Hezbollah militants. Israeli forces came under attack when Hezbollah launched anti-tank missiles at Israeli army positions. Israel also stated that an ambulance was attacked in the exchanges.

The Irish UN peacekeeping forces, comprised of 450 Irish soldiers, moved from open ground to bunker cover to avoid further munitions fire. This was cited as a defensive tactic called going into “groundhog”. Despite the mortar attack, no injuries were reported among Irish troops. Hezbollah stated it fired in retaliation against Israel’s attacks on Syria and Iran.

The battalion of Irish forces are due to leave Lebanon in November 2019, having been deployed in May of this year. Irish troops have been deployed in the Golan Heights as part of UN peacekeeping efforts since 1978.