Irish doctors want to help at home – but are stranded abroad 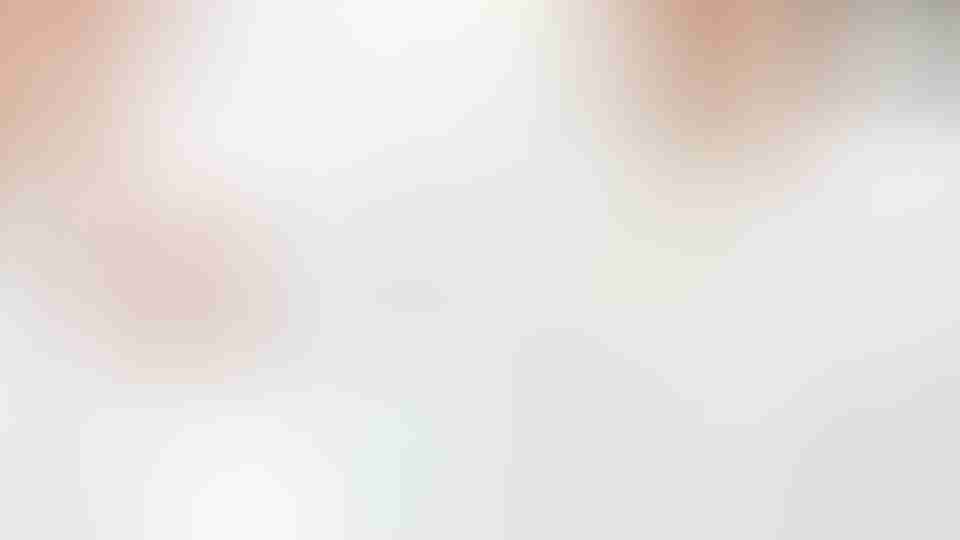 The Irish Independent has reported that as many as 65 young Irish medical doctors working in Perth, Australia, have now quit their jobs to return to Ireland and help with the covid-19 crisis.

Notably, the Independent spoke to 27-year-old Dublin-born Dr. Zoe Lynch, who claimed that her group was eager to return and help alleviate the pressure on the health service back in Ireland. She said that while the Department of Foreign Affairs had been very helpful, the group had been informed that while commercial flights were still running a charter flight would be impossible.

However, considering many airlines have suspended flights for the coming months, many planned flights to return have been subsequently cancelled.

Dr. Lynch was reported as saying: “Flights are advertised for sale but there is no transit allowed through Singapore, Abu Dhabi and Dubai. None of us can find a commercial flight until next week, which could get cancelled. There are business flights but they are extremely expensive.”

She went on to lament the fact that the group of doctors had already quit their jobs, and that several of them were in quite senior positions, and yet they were now stranded in Perth unable to return to Ireland.

The Department of Foreign Affairs was quoted as saying: “We are in direct contact with a number of Irish citizens currently in Australia, through the Irish embassy in Canberra and the consulate general in Sydney. This is a rapidly evolving situation and consular officials are following up with Irish citizens providing all possible advice and support in relation to those seeking to repatriate to Ireland.” 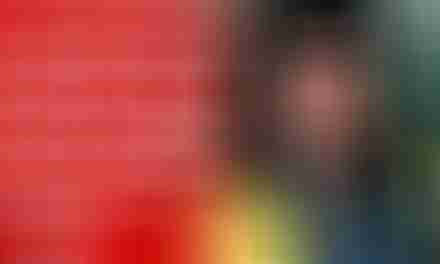