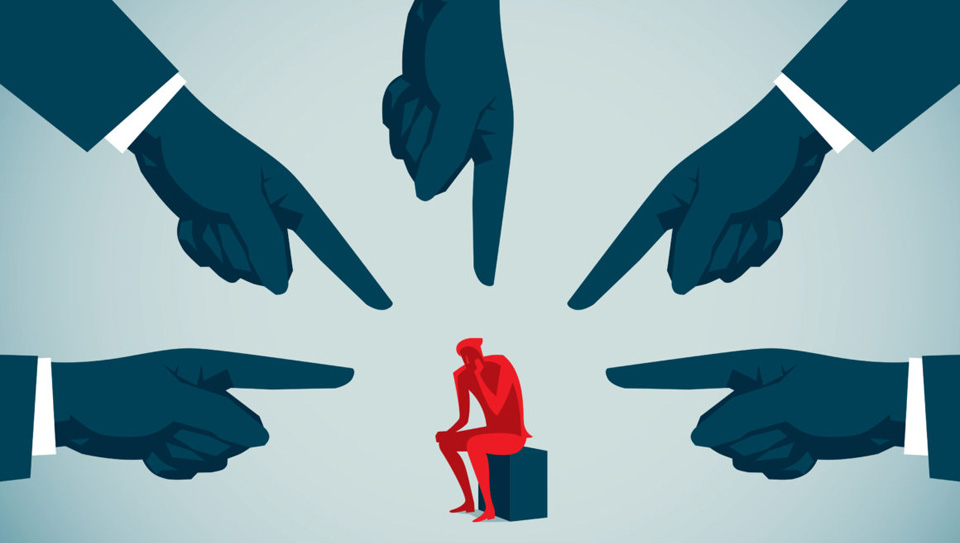 The EU’s pre- Christmas Summit, on 10/11th December, is just over a week away. Brexit looms, of course, but the make or break issue on the table is the EU’s €1.8 trillion fiscal response to impact of the Covid-19 endemic.

This pivotal initiative has been in stasis for almost six months. The reason is a stand-off between the EU Commission and Hungary and Poland, acting individually and collectively. According to Bloomberg “If Poland and Hungary don’t drop their veto by next Monday, the functioning of the EU will face serious disruption, raising fundamental questions about the future of the bloc”. The IMF has recently reiterated that the stand-off constitutes an obstacle to kickstarting a coordinated economic recovery against the backdrop of continued high prevalence rates of Covid 19 across the EU.

But its not quite that simple. There are important principles being played out here. At the heart of impasse is the political conditionally which the EU Commission is seeking to impose on recipients of funding aka Visegrad countries. This conditionality is framed by the Commission as requiring adherence to “Rule of Law” on the part of countries receiving funds. It is a solemn sounding rationale but one that is more in the way of being a “respectable” alibi for an exercise in power politics– at which the Commission excels– than a reflective, balanced and thought-through imperative.

What we have, therefore, is a stand off between, on the one hand, the national political and cultural values of post- Communist Hungary and Poland and, on the other hand, a demand by the Commission that they abandon those values and defer to the tyranny of a continued proliferation of “rights” by the EU, reshaping the EU’s foundational Christian ethos and encroaching on the rights of these countries to defend values that had been sequestered under the Marxist credo of Soviet Communism.

Whatever view one takes, resolving the continued stand-off prior to the Summit will require an accommodation rather than threats alongside subtle and not-so-subtle name calling.

Ireland could help move beyond such negativity. Indeed, its very much in our national interests to do so.

The Polish and the smaller Hungarian communities in Ireland have contributed enormously to Ireland in terms of skills, work ethic and good citizenship while also adhering to their distinctive national culture. Poland’s Prime Minister, Mr Mateusz Morawiecki, is one of the EU’s most rounded and accomplished multilingual politician, the  successful former CEO of AIB’s Polish subsidiary (which AIB were wrongly required to sell of during the Troika years) and a former Honorary Irish Consul. These are impressive credentials. Prior to the impact of the Pandemic, Hungary was notably successful in macroeconomic stabilisation. It inherited, and then itself transformed – no Troika! – an economic environment not unlike that of Ireland a decade ago. Its short and medium-term stabilisation model, and its innovative pro-family policies headed by the equally accomplished Katalin Novack, bear reflecting upon by the EU, and by Ireland. In terms of political calibre, the basis for defusing the present stand-off is there.

Whatever about the politics, the economics are very clear. The rationale for the €750 BL Pandemic Fund is economic -an unprecedented EU- wide response to devastating impact of the Covid 19- related crisis in, and across, Europe. Its needed.The EU’s most recent forecasts envisage an unprecedented 7.8% recession this year – the IMF estimate that there was a 16% contraction in the first half of the year, followed by a smaller than expected growth From this trough, growth of 4.2% is anticipated in 2021 and just 3% in 2022. This raw forecasts are the counterpart of tectonic un (under)employment, with upwards of 30%; of good but struggling small businesses pushed to the wall.

It was not originally intended that access to the Pandemic Fund would be leveraged to impose unacceptable  political conditions on recipient countries. Regrettably, it has been weaponised for just that purpose. This is the very antithesis of solidarity, its a form of ‘tied aid’ and a relapse into the power politics of ‘Troikanomics’ which Greece and Ireland, more than most member countries, should understand. The Commission has deferred to ideological pressures to make access to the Pandemic Fund conditional on countries turning their back on what were once values that, until recently, were widely accepted across the EU.

The logic for the Pandemic Fund stands on its own merits. There was no case at all for imposing politico-social conditions – other than ideological expediency. It is the EU Commission that is gambling – and using the Pandemic Fund as its stake. More generally, it is repressive on the part of the EU to use the Solidarity Fund to push back against the will of the Polish and Hungarian electorates expressed in successive elections, and to not so subtly demonise them for adhering to societal principles that are surely the prerogative of a national electorate and its institutions.

There is a way out of this impasse of the Commissions own making. A recent Hungarian/Polish proposal for resolving the stand off proposes ‘de-coupling’ the two issues.That is, by getting disbursements from the Fund under way  while also initiating long overdue discussions on political reforms. A few years ago the EU flirted with reforms that were reflective  of the differences that must surely exist across 26 member nations. It dropped them, the EU is not good at self- reflection. Nor at standing up to anti- scientific, self-contradictory and repressive “woke” pressures on countries and political institutions.

The stakes are now high. The Commission had no good reason to hold the EU economy and economic recovery in member countries, hostage to ideological pressures. A rapprochement between the Commission’s dirigiste mind-set and that of Hungary and Poland is in everyones interest and in the wider interests of the EU. Both countries after all, have been at the heart of Europe for centuries. Both countries payed a truly terrible price for resisting the attempt of Soviet communism  to extinguish religious freedoms, national identity and culture.

The Polish/Hungarian proposal opens the door to long overdue authentic reforms and including a rebalancing of the present EU centrist “progressive” hegemony and national autonomy, and to what one recent author has called “relational autonomy”. This would give real substance to the EU’s oft-quoted rhetoric of “the rich diversity the European culture” and their defining political experiences. It might have prevented Brexit.

With the Summit looming in less than two weeks, the Hungarian/Polish initiative lends itself to a characteristic EU- type ‘accommodation’. It merits support by Ireland.

The people of Hungary have twice freely voted for the current Government and for its Constitution. The provisions of that Constitution certainly run counter to the EU’s  continually evolving “fundamental rights”, which are code for a centre-driven liberalism.

Nonetheless, it is nothing short of repressive on the part of the EU to use the Solidarity Fund to push back against the will of the Polish and Hungarian electorates, and to not so subtly demonise them for adhering to societal principles that are surely the prerogative of a national electorate and its institutions.

Coronavirus: Did New York win the race to herd immunity?