Ireland is, both in population and land mass, a tiny country. As a result, the total number of daily deaths from Covid 19 in Ireland is unlikely – barring absolute catastrophe – ever to hit the horrifying four-figure numbers we’re getting close to seeing in the UK, and the USA, and Spain and Italy. Add that to our national tendency to compare ourselves to the UK, and you have the perfect recipe for a round of media backslapping. Here’s media whizzkid Ciara Kelly, fully recovered from her own bout of Covid-19 and back to her normal self:

Hugely important thread for #BritishTwitter#EnglishTwitter
You’ve been let down badly by your leadership & your media & many of your loved ones will needlessly die as a result 😔#CovidUK https://t.co/L1xeIZEpRq

You can argue the toss about the UK response, and there’s no doubt whatsoever that they are being hit, proportionately, more than us.

But how is Ireland doing, compared to the rest of the world?

Well, there are 195 countries in the world. Every single one of them has now recorded a case of Covid-19. 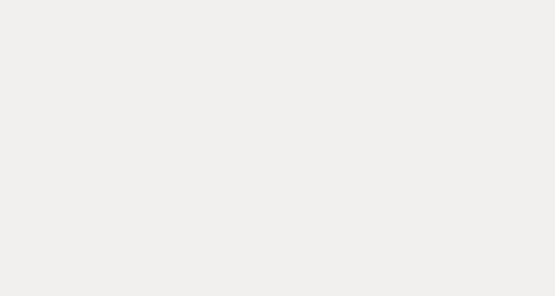 A couple of things are highlighted in that graph: First, it’s true that if you include Andorra, San Marino, and Sint Maarten, Ireland is 13th in the world, not tenth. But if Ireland is small, we’re giants compared to those countries. (The population of Andorra is 77,000 people, about two thirds the size of County Louth). In micro countries, with tiny populations, statistics per million people get massively warped because of how small they are overall. For the figures to work properly, you really need to have at least half a million people. Luxembourg, the smallest country on the list aside from those three, has 600,000.

The second thing about the graph is that some countries are conspicuous by their absence. Where, you might wonder, is China? Or Iran? Well, China is miles down the list, recording a mere two deaths per million people, and Iran records 53 per million, coming in just below the USA. The problem, of course, is that in both those cases, the figures simply cannot be believed, because of evidence of cover-ups in both those countries. So we’re conceivably doing better than both of those countries – though in fairness, so might nearly everybody above us as well.

Anyway, those caveats aside, what do those numbers tell us? Essentially, Ireland’s death figures are much closer to the worst-hit countries internationally than to other countries of a similar size.

Compare Ireland, for example, to Israel: 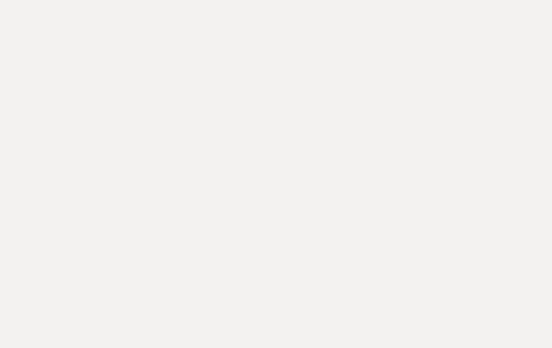 Both countries have similar populations (4.9 million in Ireland, 8.8 million in Israel), similar levels of education, and comparable economies, but Israel is experiencing a vastly lower death rate – just 13 deaths per million compared to 68 here. Israel also has significantly more recorded cases than Ireland does overall, meaning their death rate per recorded case is vastly lower than Ireland’s is, also.

What has Israel done differently to Ireland? Several things, but consider for a moment that the official Irish Government advice is still following the WHO nonsense line that facemasks are unnecessary and ineffective:

Israelis will be required to wear face masks beginning Sunday under new Health Ministry directives approved by the government on Tuesday. The order came as the World Health Organization questioned the effectiveness of such a policy.

Under the new rules, masks must be worn when leaving home. This does not apply to children under age 6; people with emotional, mental or medical conditions that would prevent them from wearing a mask; drivers in their cars; people alone in a building; and two workers who work regularly together, provided they maintain social distancing.

The Israelis are also doing some other things that Ireland is not. From the Israeli Government guide to employers of essential workers:

The employer is obligated to measure body temperature of employees upon entry to the workplace. Entry of an employee with body temperature exceeding 38 degrees Celsius, will not be allowed.

In the absence of the ability to test people for the virus itself, the Israelis (and several other countries) are conducting widespread basic tests for a temperature. Since having a temperature is a key symptom, and testing for one is much faster, they’re using it as a kind of substitute. And, if the evidence is to be believed, it’s working.

Finally, there’s the most significant difference between the approach of the two countries. From March 12th:

Israel announced Wednesday that it was barring all foreigners from entering the country to curb the spread of COVID-19.

As of March 12, only non-Israeli nationals who could prove an ability to self-quarantine in accordance with Health Ministry directives have been allowed into the country. Under the new ban, which took effect immediately, even those able to self-quarantine will be denied entry to Israel.

The Population Immigration and Border Authority, which announced the new policy, said the entry ban was recommended by the Health Ministry and will apply to all international border crossings.

While Israel was closing its borders to international visitors, Ireland was continuing to allow flights to land into Dublin from Northern Italy, and other affected areas.

We do not, and cannot, know how effective such a measure might have been here, but it’s one of those things that seemed blatantly obvious to anybody paying attention. Except, apparently, the Government.

Ireland is not doing well in the fight against the Coronavirus based on any objective international comparison. But in fairness, we’re doing better than the British. And while that remains the case, the Irish media will stay fairly happy. 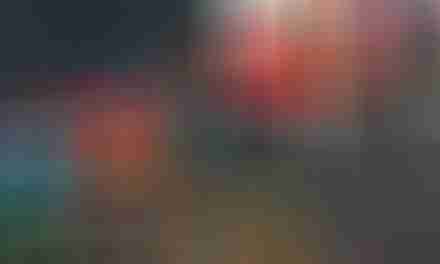 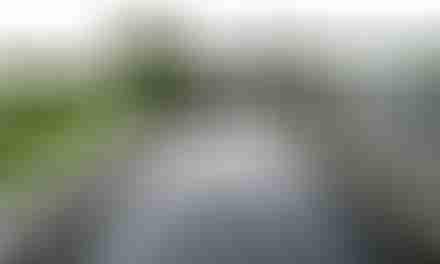 “Why did nobody check?” Anger as homeless man critical after tent removed by “industrial vehicle” 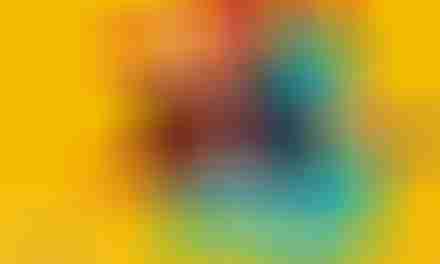