Influential Chinese newspaper – China must be ready for war 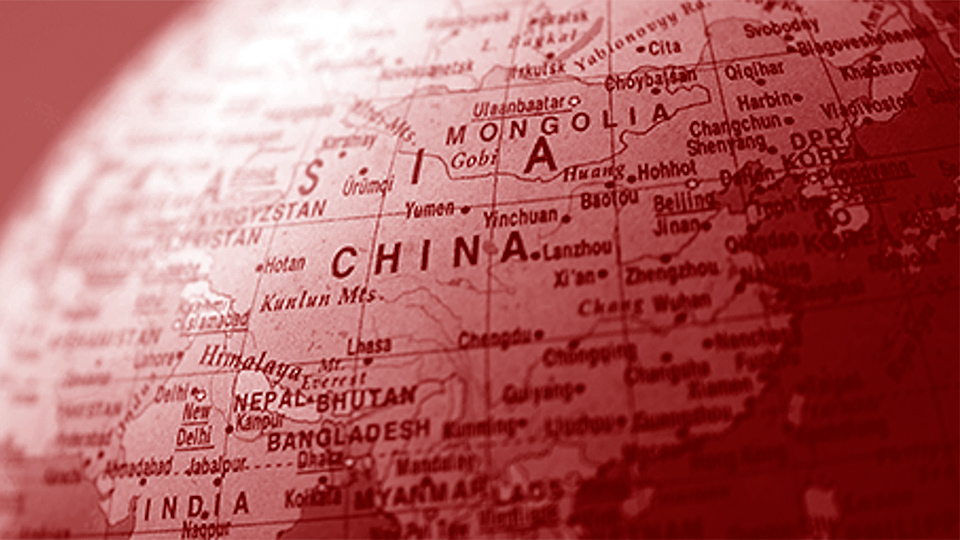 Hu Xijin, the editor-in-chief of the Global Times, a Chinese newspaper under the auspices of the Chinese Communist Party (CCP), has said that China must be “militarily and morally” ready for war.

Mr Hu made the comments in an editorial published in the Global Times on Friday. The Global Times has a daily circulation of several million readers in China and their reporting, and particularly Mr Hu’s editorials, are seen as a bellwether for the views of Xi Jinping, the President of China and General Secretary of the CCP. The editorial is likely to cause concern as it comes after a period in which China has been behaving increasingly aggressively towards neighbouring states, with the situation on the Indian border having already led to deaths on both sides.

The article says that the Chinese people “don’t want war” but that the US has instigated territorial disputes between China and several of the neighbouring countries. He says these countries now believe they can treat China “outrageously” and that the risk of China being “forced into a war” has “risen sharply in recent times.”

The article goes on to say that it is important that China not be seen as a bully of smaller nations, but that China must always be ready to defend its interests. Hu says that China is still rising, and that “we need to keep a low profile, be patient” in order to avoid “mistakenly” helping the US build an anti-China alliance that “challenges our strategic position.”

The article also states that “the fate of all those in the second place” is to “suffer from certain periods of oppression.”

The editorial can be read HERE.

Soros warns of end of EU, says Trump wants to be “dictator”