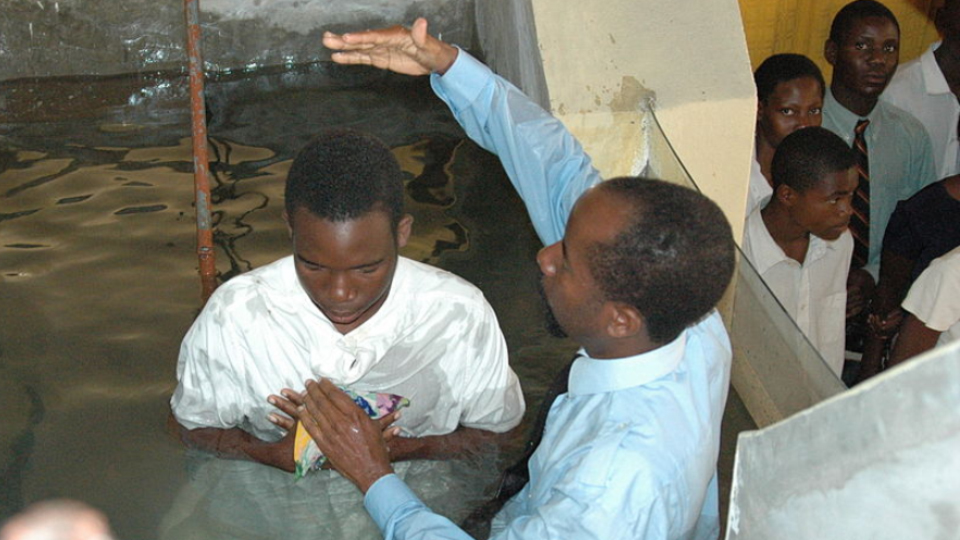 The world is reacting with indifference to the horrific and escalating violence against Christians in Mozambique, a local Bishop has said.

He made his comments after extremist violence in northern Mozambique escalated, with insurgents beheading 15 people in a week in June, multiple churches burnt, and young girls frequently kidnapped.

The Catholic News Agency reports that Bishop Luiz Fernando Lisboa of Mozambique’s Pemba diocese has called for solidarity from the international community after the crisis, which has displaced more than 200,000 people, was met with “indifference” from the rest of the world.

“The world has no idea yet what is happening because of indifference,” Bishop Lisboa told news agencies recently. “We do not yet have the solidarity that there should be.”

He told Aid to the Church in Need that during Holy Week this year insurgents attacked seven towns and villages in Cabo Delgado province, and killed 52 young people who refused to join the terror group.

Most of the attacks were carried out by Islamic State or a local extremists Ahlu Sunna Wal extremist , and more than 1,000 people have been killed since 2017, the  Center for Strategic and International Studies said.

Bishop Lisboa said the escalated attacks were “an injustice that is crying out to heaven.”

CNA quoted Paulo Rangel, “a Portuguese Member of the European Parliament who has been advocating for European support of the region” as saying “The international community is nowhere to be seen in regard to the problem.”

“At present we know that there are young girls who have been abducted and enslaved, forced into sexual slavery by some of these guerrillas, these insurgents, these terrorists,” Rangel said.

“We know that the recruitment of boys and adolescents, some of them very young, aged 14, 15, 16, is also happening. It is obvious that these young boys are under coercion. If they refuse to join the group, they could be killed,” he added.

Rangel also praised the efforts of the Bishop of Pemba, calling him a “great apostle of this cause.”

Germany builds detention centres for those who flout quarantine