It’s worth reading the whole thread of tweets that Willoughby has posted there. What’s interesting about this isn’t that she’s condemned Jessica Yaniv – who you may know is the Canadian transgender woman who has sued any number of beauticians for not agreeing to wax her, ahem, “male woman parts” – plenty of transgender people have done that.

No, Willoughby goes much further than that here, saying that transgender people should disassociate themselves from the LGBT movement entirely.

She notes the explosion in gender dysphoria in recent years, and accuses the LGBT movement of wanting to “take doctors out of the equation”, saying that the movement is less interested in the welfare of trans people, and more interested in “those who want to keep their bits”, with a focus on gender identity over the real medical needs of those suffering from dysphoria. 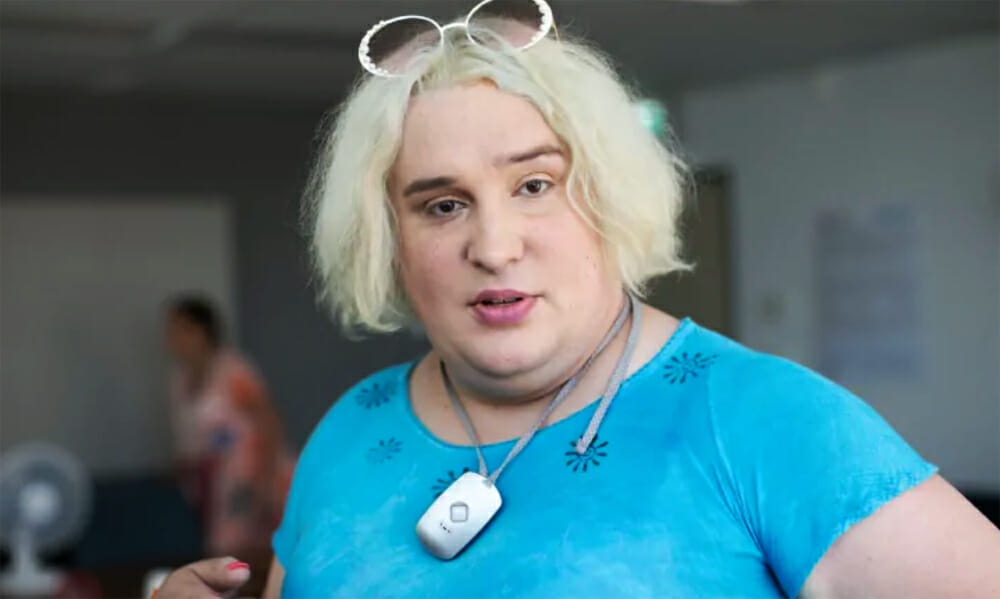 Willoughby says that the LGBT movement is “boxed in by its own mantras” when it comes to Trans issues, and that this explains what she says is a refusal to condemn the behaviour of Yaniv and others, and says that the movement is suffering from what she calls “woke paralysis”, where nobody will criticise obvious wrongdoing for fear of being “called out” as a bad ally to trans people.

Naturally, it took all of three minutes for someone to respond to Willoughby calling her a bigot. And rightly so. After all, what open minded, tolerant person doesn’t respond to this with thunderous applause?

YouTube accused of global censorship of phrases critical of China