In the week where China banned the BBC, we had RTE showcase their “joyous” culture 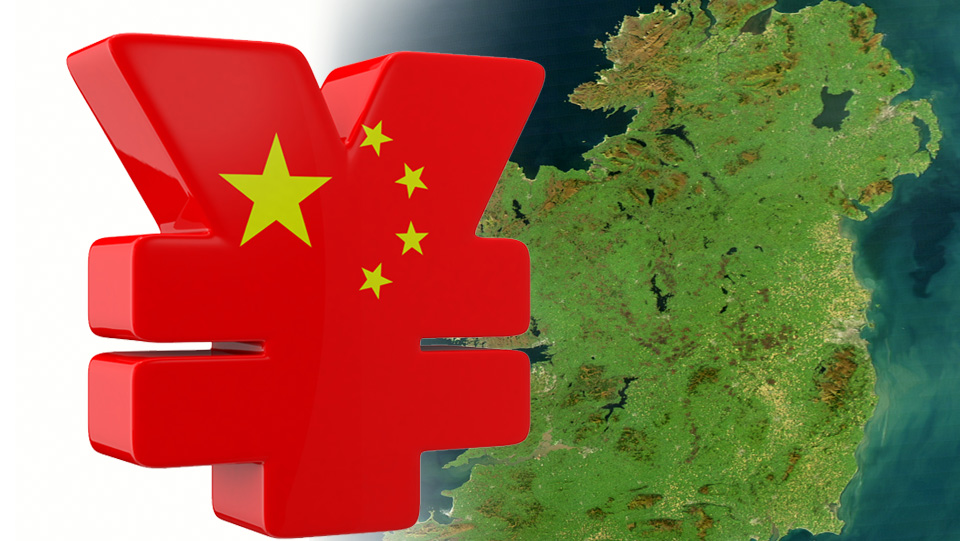 At the first conference of Stakhanovites in November 1935, Stalin declared to his audience that “Life has improved, Comrades. Life has become more joyous.”

For himself and the thieves, psychopaths and rapists in his inner circle, it certainly had. For the millions living in abject poverty and those struggling to survive the aftermath of the artificial famine caused by collectivisation known to Ukrainians as the Holodomor, not so much.

The Stakhanovites were the shock troops of a forced labour system, originated under Trotsky and Lenin and perfected by their successor, which had reduced the condition of workers to those of servitude. There were no unions, and the penalty for being absent or errors was often prison camp or even execution as a saboteur.

1935 was the year in which what became known as the Great Terror was beginning to engulf Soviet society. But alongside all of that, there was no shortage of idiots or cynics or people who had been compromised ideologically or financially by the regime who trumpeted Stalin’s joyful message to the rest of the world.

The New York Times correspondent Walter Duranty was one of the most notorious of these. So too was our own George Bernard Shaw who objected to the “reckless abuse” of Stalin who he admired greatly, just as he had Hitler. And why would he not have done. “Pups off the same bitch” as my unPC Tipp grandfather was wont to use with regard to slow greyhounds and dodgy humans.

Stalin, Hitler and Shaw all shared in the veneration of the state and the belief that humans could be intimidated, starved, murdered and eugenically engineered in order to make them better, or at least not have them interfere with life becoming more joyous for themselves.

Unfortunately, neither totalitarianism nor such sycophancy has disappeared. Thus, in the midst of a significant escalation of present day terror alongside economic and ideological expansion by the Chinese Communist Party, there are no shortage of people in the west to celebrate it under the guise of joyfulness and so on. Kraft durch freude.

So, on the very day that the BBC was banned from broadcasting in China, RTÉ decided that it was appropriate to regale its audience with some Chinese state propaganda about the joyous celebration of New Year. 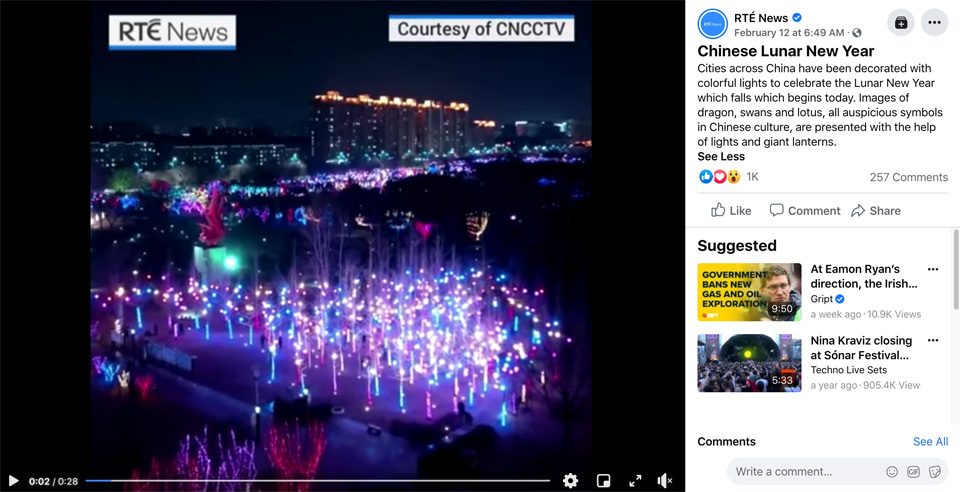 The reason for the BBC ban was a documentary aired by the news platform detailing the horrific oppression currently being waged against the Uyghur people by the Chinese state. A systematic campaign of mass internment, torture, murder, rape and abortion that was rightly described by the Trump administration as genocide.

Just to prove that the New York Times has not changed overly in the past 80 or 90 years, one of its correspondents Thomas Friedman dismissed “some bad stuff with the Uighurs” as irrelevant because China has like really cool high speed trains and is not ruled by a “knucklehead” like Trump.

A recent interview with the Irish Times gave the envoy of the Chinese authorities in this country an opportunity to “flatly deny” their oppression of the Uighur people, and the brutal treatment of those demonstrating for freedom in Hong Kong.

It is almost impossible to find an establishment voice critical of China in this country. That, like most other key issues, is something that unites virtually every political party. Chinese money is also a powerful persuader and is dispensed here in a variety of ways that lines the pockets of the usual bottom feeding creatures who contributed to the financial disaster here, and a variety of the Woke left who can ease their consciences with nonsense about how China is “progressive” and “anti imperialist.”

Some of them are part of “educational” and “cultural” fronts for the CCP.  Then there’s the channeling of funds into Irish charities in order to purchase Irish residency for Chinese millionaires.

Just last week, the McVerry Trust which already receives tens of millions in taxpayer money to employ over 500 staff to prevent homelessness, mitigate social disadvantage and whatever you are having yourself, said that it has received €1,600,000 from Chinese citizens who bought residency rights in Ireland through the Government Immigrant Investment Programme.

It does call into question the moral compass of charitable bodies that are happy to take money from donors living in one of the most perfect totalitarian states in history.

It is good then to remind ourselves that not all of those in public life are happy to acquiesce in all of that. In November,  when University College Cork announced a strengthening of its connection to Minzu University which is part of the Communist Party’s programme of indoctrination of students from non-Han ethnic groups in China, including the Uighurs, a substantial number of the academic staff objected.

Minzu is where Uighur economist Ilham Tohti lectured until being sentenced to life imprisonment in 2014 on a charge of “separatism.” His daughter Jewhar is one of those who continues to highlight both the horrors taking place in Xinjiang province and elsewhere, but also the silence of many in the west. She accepted the 2019 Sakharov prize that was awarded to her father by the European Parliament despite the opposition of pro-Chinese elements in the Parliament.

Given the overall silence on the nature of Chinese Communism and its expansion through a myriad of party controlled organisations, it is comforting to know that there are still voices such as those of the UCC academics who place what is right above financial inducements.

PUP is being taxed because the State is broke – so why do they keep wasting money?