There are some things that are inarguably true about the policies of the Green Party, and their priorities in Government, but that rarely get mentioned. It’s important to catalogue them, every now and again.

For example: It is true that if Ireland was to cease to exist, and produce no emissions at all, it would not impact the global climate even by a fraction of a degree. A policy of a 7% reduction in emissions would gain nothing for the climate in the absence of similar reductions by the United States, China, India, and the EU at large, all working together.

But what those reductions will do is cripple our economy. Don’t believe me? Then maybe you’ll believe the Irish Academy of Engineering:

Then there is the cost. A report from the Irish Academy of Engineering in November 2016 estimated that a 30% cut in emissions by 2030 — just about feasible, in their view — would cost €35bn at an absolute minimum. Yet cutting it by 50%, the new commitment, would presumably cost far more and be even less feasible from a practical point of view.

€35bn, incidentally, is about twice what we spend on health annually. If you pour all of that into emissions reduction, you still only get about half of what the Greens want, and it will make absolutely no impact on the climate unless other countries agree to do the same – and they won’t.

Then there’s the matter of beef. The Greens, as we all know, want to reduce the Irish national herd in order to reduce overall emissions in Ireland. But this is an absurd policy, because reducing Irish emissions is a ridiculous goal to begin with. If you want to impact the climate, your ultimate aim should be to minimise global emissions – and that means reducing transport costs, and producing food in the most eco-friendly way possible.

Unless you can reduce the global demand for beef, then cutting the Irish national herd won’t reduce the overall amount of beef produced, but will simply shift that production elsewhere.

If you’re a Green, should you prefer beef produced on the pastures of Tipperary and Offally, or beef produced in Brazil, where rainforest is being cleared to make way for cattle? The Irish Greens have an answer for that, and their answer is wrong and stupid.

Then there’s energy. The Greens want an end to fossil fuels, and wish to stop exploring for natural gas and oil, or importing it. “Leave it in the ground”, they say. But they refuse to countenance the most low-emission form of energy – nuclear – and prefer much less reliable renewable sources instead. Ireland could cut its emissions overnight by importing French and British nuclear power, but that policy is one that they oppose.

The biggest problem, though, is the first one. The climate is global, Ireland is local. The Green answer to this is, implausibly, to suggest that if Ireland hobbles itself in the pursuit of Climate justice, other countries will look at our sacrifice and say “we must do the same”.

But the programme for Government doesn’t even envisage the worst of the pain coming until the second half of the decade. By that point, even if you believe that other countries will follow our example, the Greens say it would be too late for them to take action. After all, 7% is needed by 2030, globally, not just locally. China and the US are not going to have an epiphany in December 2029 and realise that little Ireland was right all along, and decide to cut their emissions by half in a single year.

The reality of the matter is simple: If the Greens are right about the global climate, then it’s time to accept that in Ireland, we can do nothing to stop the impending catastrophe, and prepare instead to weather it. The €35bn would be better spent on coastal defences, and drainage.

If they’re wrong about the global climate, then we’re spending €35bn for nothing. But it would make more sense to spend it on something productive than it does to spend it on destroying our economy ahead of a crisis they say is coming, which nobody else is joining us to prevent. 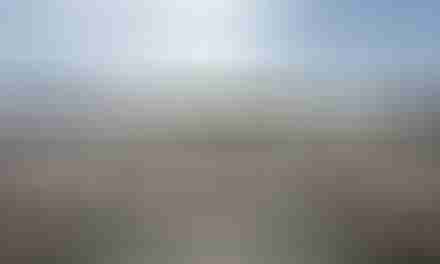 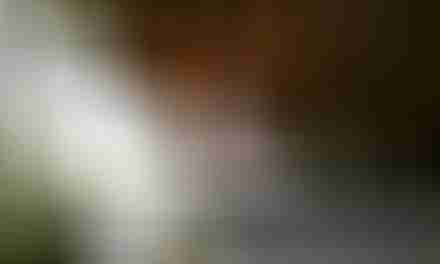