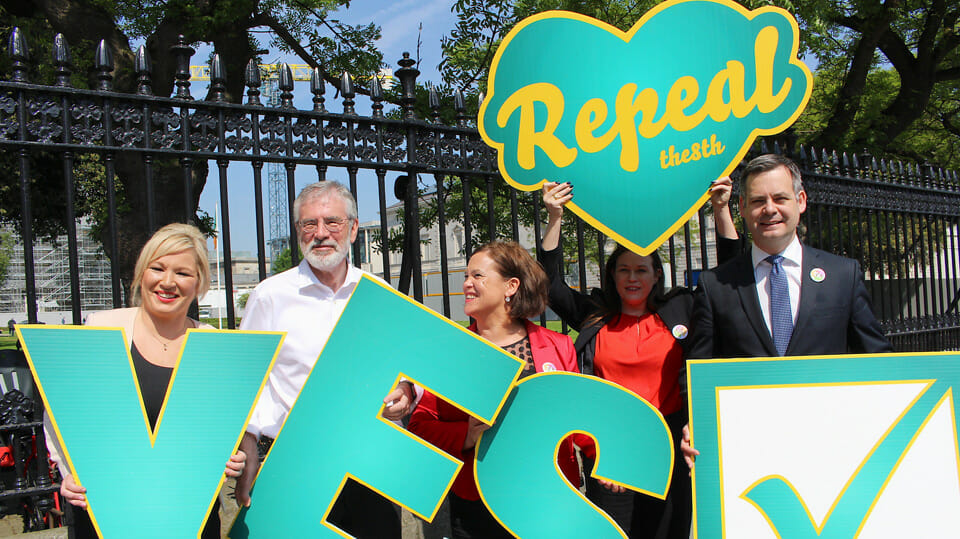 It would appear that Peadar Tóibín’s reference to the manner in which Sinn Féin operates has opened up an entire can of worms.

It is no secret now regarding the manner in which pro-life republicans were forced out of Sinn Féin. The reason for that was the belief that the party needed to be seen to be part of the “progressive” movement dragging Ireland out of some alleged backward past.

The mechanisms by which that was achieved are another matter.

The IRA Army Council always controlled Sinn Féin. People were elected to the Ard Comhairle at the Ard Fheis but the army appointed other people, just in case.

Now, despite the fact that the republican army disbanded and disarmed, the same protocol endures.

It is the only party where a substantial bloc of its leadership is unelected by the members. What happens is that following the Ard Fheis some mysterious group just reappoints itself to be part of it.

And who is this this mysterious group? It is the members of the last IRA Army Council.

Part of this veil was lifted when it emerged that Máirtín Ó Muilleor, or Martin O’Millionare as he is fondly referred to by some Belfast republicans, had been consulting Ted Howell regarding decisions made by the Stormont Executive, in which Ó Muilleor was Minster of Finance.

And who is Ted? Well, anyone familiar with Gerry Adams’ twitter world will know of his regular references to “Ted”. Ted is not a bear, nor evidence of Gerry’s decline into dementia. Ted, who on my tangential engagements seems to be a nice enough chap, is one of the unelected powers, Indeed, I am not sure he ever held office within the army or the party. He is Ted Howell.

And he is at the centre of how all this is run. It is basically the last Belfast Brigade command and hence the majority of the last IRA army council. They are the people who make the decisions, not Mary Lou or Michelle.

Now, there was a time when I thought this was a good idea. Even at the end of it all when the Dublin Brigade was stood down, I suggested to a member of the army council who was present that we might survive as did the Irish Republican Brotherhood as a vestigial guarantor of The Republic. I was swiftly disavowed of that notion. But he knew what I was referring to and they have survived. But not for the Republic, nor the defence of the Irish nation.

€100,00 income required? 80% of Irish people now priced out of buying home in Dublin