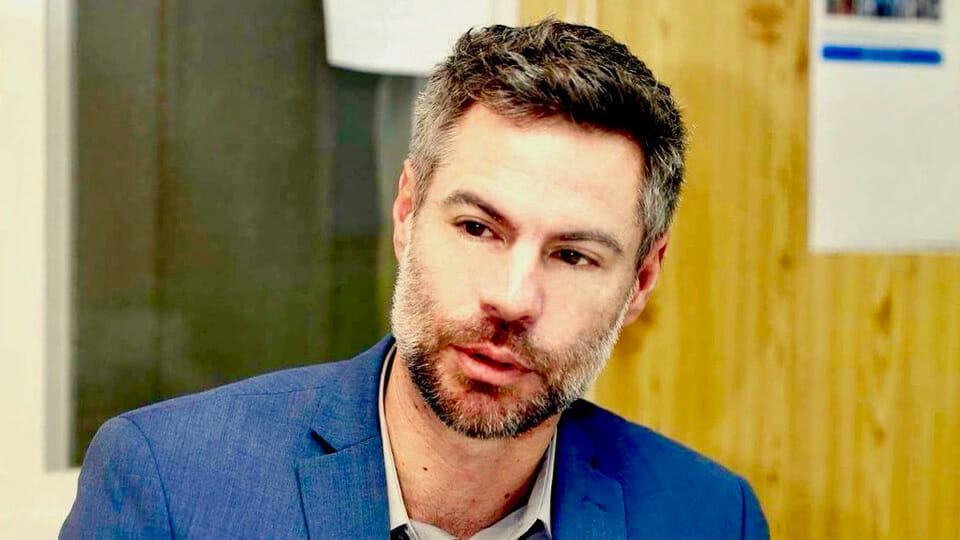 From Down Under comes another shockwave for environmental campaigners, already concerned at the abdication of an Extinction Rebellion leader in favour of nuclear power last week.

A former leading green campaigner, Michael Shellenberger, previously one of Time magazine’s ‘Heroes of the Environment’ says he “cried wolf” on climate change, and wants to apologise for how environmentalists “misled the public”.

Writing in The Australian, Michael Shellenberger said that “on behalf of environmentalists everywhere, I would like to formally apologise for the climate scare we created over the past 30 years. Climate change is happening. It’s just not the end of the world. It’s not even our most serious environmental problem.”

He points out that he has been a climate activist for twenty years, and an environmentalist for 30. But now, in a blunt and hard-hitting article he tackles some of the most hallowed tenets of the climate movement.

Shellenberger claims that humans are “not causing a ‘sixth mass extinction'”, the world is producing 25% more food than we need, carbon emissions are in decline, and that fires have “declined 25% around the world since 2003”. ]

He argues that this will sound like “climate denialism” to many people – but says “that just shows the power of climate alarmism”.

“In reality, the above facts come from the best-available scientific studies, including those ­conducted by or accepted by the IPCC, the Food and Agriculture Organisation of the United Nations, the Inter­national Union for the Conservation of Nature and other leading scientific bodies,” he writes in The Australian.

He is at pains to point out that he is no “right-wing anti-environmentalist”, saying he first became an environmentalist at 16 and has worked to protect the planet and indiginous people for decades.

“But until last year, I mostly avoided speaking out against the climate scare. Partly that’s because I was embarrassed. After all, I am as guilty of alarmism as any other environmentalist. For years, I ­referred to climate change as an “existential” threat to human civilisation, and called it a ‘crisis’,” he wrote.

“But mostly I was scared. I remained quiet about the climate disinformation campaign because I was afraid of losing friends and funding. The few times I summoned the courage to defend climate science from those who misrepresent it I suffered harsh consequences. And so I mostly stood by and did next to nothing as my fellow environmentalists terrified the public.”

He writes that he watched “people in the White House and many in the media tried to destroy the reputation and career of an outstanding scientist, good man, and friend of mine, Roger Pielke Jr, a lifelong progressive Democrat and environmentalist who testified in favour of carbon regulations. Why did they do that? Because his ­research proves natural disasters aren’t getting worse.”

Shellenberger says that climate change activists have become increasingly alarmist and shrill – and were frightening people to achieve their own ends.

“I thus decided I had to speak out. I knew that writing a few articles wouldn’t be enough. I needed a book to properly lay out all of the evidence. And so my formal ­apology for our fearmongering comes in the form of my new book, Apocalypse Never: Why Environmental Alarmism Hurts Us All,” he says.

In the book, he examines “the ­financial, political and ideological motivations” behind what he terms climate alarmism. “Environmental groups have accepted hundreds of millions of dollars from fossil fuel interests. Groups motivated by anti-humanist beliefs forced the World Bank to stop trying to end poverty and instead make poverty “sustainable”. And status anxiety, depression and hostility to modern civilisation are behind much of the alarmism,” he writes.

Did Covid-19 open the door to euthanasia in Sweden?