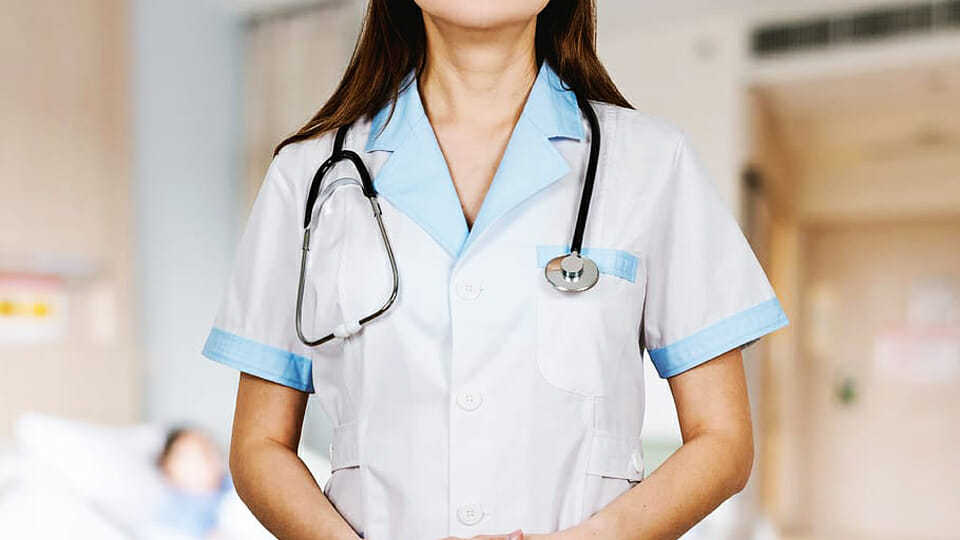 An online HSE system used for staff vaccination has allegedly been widely abused by non-healthcare workers, with many individuals jumping their place in the queue for the vaccine.

According to the Irish Daily Mail, the HSE’s online page for arranging vaccinations does not ask individuals to provide identification before offering them the jab.

A whistleblower speaking to the Mail reported that she did not require identification to receive the jab, and that she is aware of at least three people who falsely identified themselves as healthcare workers on the HSE’s online vaccination page, allowing them to jump the queue.

“I know of three people directly who used it to be vaccinated. One works in education, the other is a [non-medical] student, and the third has a medical background but works in an office,” she told the Mail.

Additionally, the Irish Mail on Sunday exposed the fact that it managed to book a vaccination appointment without any proof of identity.

A journalist with the Mail on Sunday posed as a category “2a” frontline healthcare worker, and said that they were in an environment “with potential for active transmission.” Once the journalist received a text confirmation for the jab, they were not told to bring any work ID to their vaccination appointment. The HSE whistleblower speaking to the mail said that she did not require her work ID to get the vaccine at the Aviva stadium during her appointment.

The system reportedly asked individuals to enter the healthcare facility that they were employed at – however, if they were “unable to find” their location, they could instead enter the CHO (community healthcare organisation) area instead.

Reportedly, the HSE has since closed this page, which did not require a password and was open to anyone who could find the link.

A new webpage to allow people to register for the vaccine online is apparently set to be available by the third week in April – the better part of a month from now.

It has since been revealed that the HSE does not know the profession of 1 in 4 people who received the jab and claiming to be “frontline” healthcare workers.

According to the HSE’s latest figures, almost 220,000 frontline healthcare workers have received the first dose of the vaccine. However, there are only 80,000 frontline healthcare workers employed by the HSE. While GPs, therapists and others working in the private sector may account for this, the HSE has not yet clarified how many people they think should be eligible for the jab, and the HSE’s chief clinic officer, Dr. Colm Henry, told the Irish Daily Mail that the number vaccinated so far in this group “appears high.”

This latest revelation comes after controversy surrounding the Beacon Hospital, which vaccinated a number of people out of turn, including as many as 20 teachers at a private school in Bray which was attended by the hospital CEO’s children.