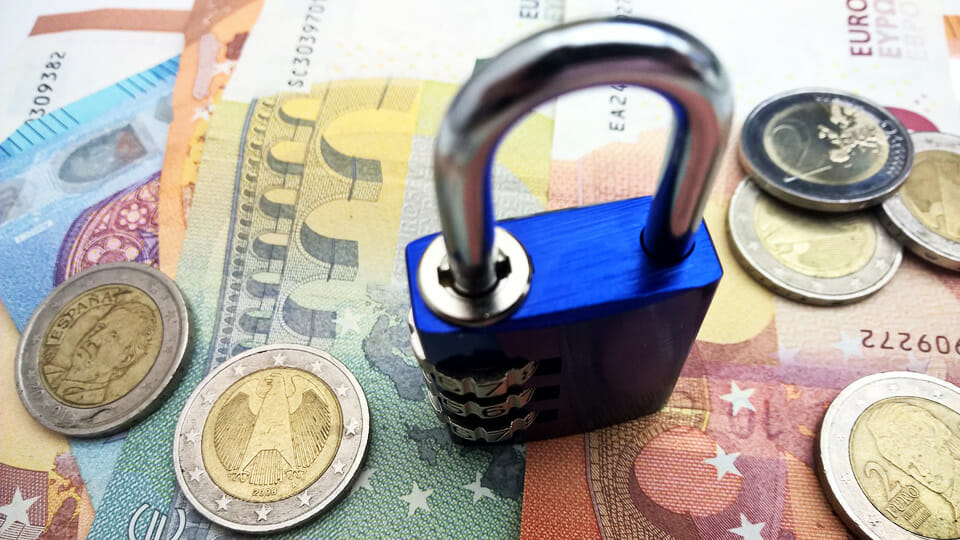 Full credit to Conor Lally in the Irish Times for an extraordinary scoop this morning:

Dublin City Council was paying “security” or protection money to the leader of a Dublin drugs gang, and also to a man who was connected to three murders, the High Court has heard.

In fairness to the Times, you should read the whole thing. But if you lack the time, the summary is that some of Dublin City Council’s construction projects for new social housing were being plagued by gangs of youths who were damaging property, stealing, and generally making life miserable.

The Council, through a now-retired employee, suggested that the companies involved in doing the work hire two individuals, known criminals, to do “fence maintenance” at a fee of €1,200 per week. This money, the companies were told, could be recouped from Dublin City Council. As soon as the two individuals were employed, the anti-social behaviour stopped:

A building inspector with Dublin City Council, JJ McKeon, told Cab when he had asked local youths “who could solve this problem” of anti-social behaviour on a site where he worked in Cherry Orchard, within 30 minutes he was met by David Reilly who assured him he could stop the criminal damage.

Mr McKeon, the High Court was told, later introduced Eugene Toolis of Westside Engineering, also working in Cherry Orchard, to David Reilly. Mr McKeon told Mr Toolis that “security costs” would have to be paid to Reilly; cash at €1,200 per week. This could then be reclaimed back from the council, with nine such payments eventually made.

This all came to light during a criminal assets bureau prosecution of the two men.

The story has been generating lots of buzz on twitter, but strangely, political response to it has, so far, been muted. Why?

The state paying protection money to known criminals would, in the ordinary course of events, be something one might expect to be a huge scandal. The job of the state is to prosecute criminals – particularly those with ties to drugs and murder – not to fund their lifestyles. The fact that somebody in Dublin City Council considered this necessary is an indictment not only of the Gardai, but of the whole social infrastructure of the capital.

The obvious question – not raised by the Irish Times, or, as yet, by anyone at all – is whether this is an isolated incident, or whether similar schemes are in operation around the country.

The criminal fraternity is not unlike any other community – good ideas and beneficial schemes spread very quickly. If two rank and file crooks from Dublin were able to trouser three grand a week between them in protection money, it is highly unlikely that they were the first, or the last, to come up with such an idea.

It is also, you would think, highly implausible to imagine that payments on that scale were being authorised by Dublin City Council without someone at a relatively senior level knowing about it. Some official somewhere had to sign off that these payments were legitimate. Someone else had to actually process the transactions. Multiple people in the construction companies knew about them, and, until the matter came before the courts in an unrelated case, said nothing.

You would think, at minimum, that some opposition politician would be out there this morning calling for an enquiry, and an investigation, but so far, there has been no sign of anything like that? Is it that they do not want to prejudice an ongoing case? No – because the Times would not have run the story if it was likely to do so.

What’s the explanation for the political silence, then?

It couldn’t be, could it, that these events took place while Sinn Fein, People Before Profit, and the various other parties of the far left were running Dublin City Council? It couldn’t be that similar schemes are still in place elsewhere?

Answers are needed. The fact that nobody is asking the questions is very troubling indeed.