House of Lords “discussed foxhunting for 120 hours, and abortion of Irish babies for 20 mins” 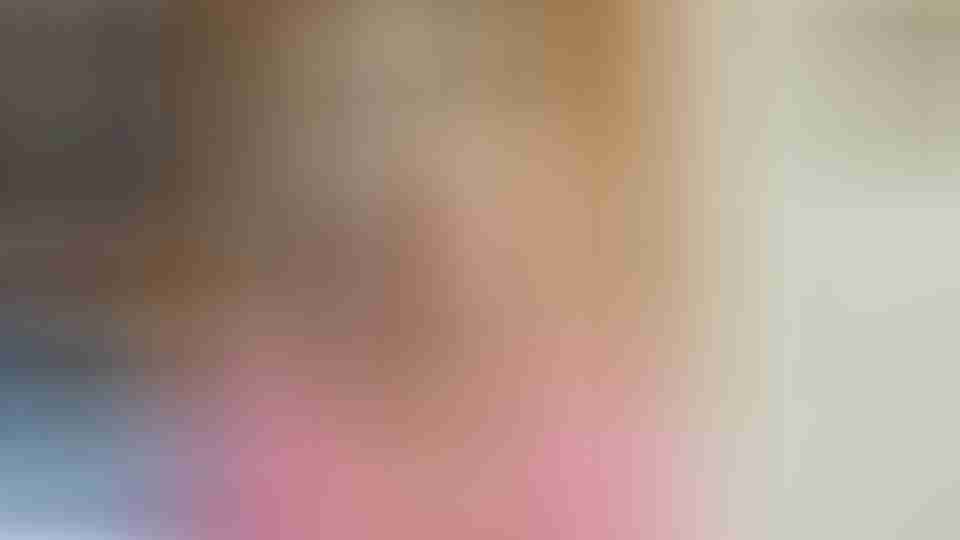 Dr Anne McCloskey has said that the “House of Lords had discussed foxhunting for 120 hours, and the abortion of Irish babies for just 20 minutes”. She also accused Amnesty of acting as “paid agitators” who were exploiting the Covid-19 pandemic to push for roll-out of abortion services.

The Deputy leader of Aontú, who is a GP and Cllr for Derry, said she and many others were heart-broken at the imposition of a radical abortion law on the north of Ireland by the British Parliament in Westminster.

She also pointed out that the law could not have come into being without the support of parties such as Sinn Féin and the SDLP.

Westminster, Sinn Féin & the leadership of the SDLP, hand in hand, radically undermined the Human Right to Life in the north of Ireland.Here is Deputy Leader of Aontú, Doctor and Cllr Anne McCloskey giving a powerful defence of that Human Right. #WeAreAllInThisTogether

“There was a public consultation and we know that of 21,000 responses, almost 80% were against a change in the law,” she said.

“We know that .. in every abortion, a human child – where we all started, where everyone of us started our life’s journey – dies. And we know that evidence is accumulating day upon day that mothers do badly: they do badly physically, mentally, socially as a result of this, not in every case obviously but this is not a neutral procedures.” 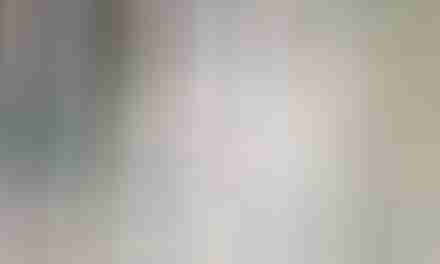 Labour Party: We’re all for Euthanasia now, you know 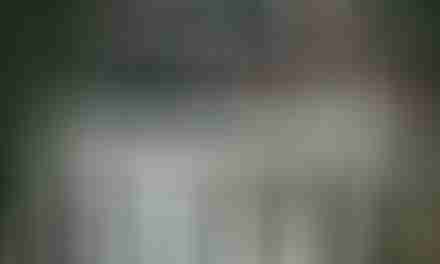