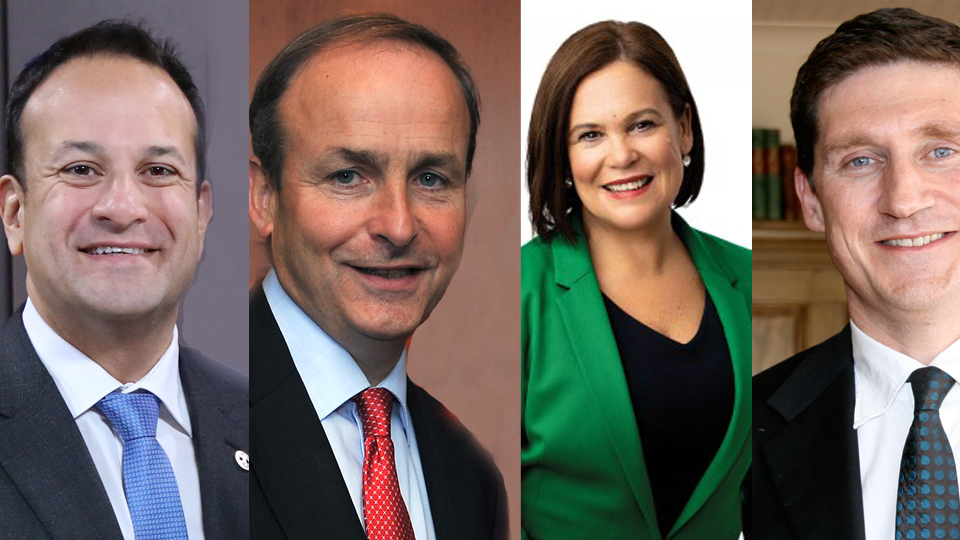 If you are one of those people (and, if you are a regular Gript reader, chances are this applies to you) who wonders why in the hell the Government persists in listening to every word NPHET says, then here’s a poll that explains it perfectly. The IPSOS MRBI annual trust survey asks Irish people who they trust, and who they think would struggle to lie straight in the bed. Perennially, every single year, nurses, teachers, pharmacists, and doctors come in at the top of the list of people we like, and politicians and Government ministers rank amongst the people we would gladly never hear from again.

In the last two years, though, there has been a new entry on the list: NPHET.

Trust in NPHET has actually fallen over the last year (hardly surprising, given twelve months of lockdown) …… but by a tiddling, insignificant amount:

87% of us trust NPHET, down from 91% last year. Meanwhile, the politicians take the brunt of NPHET’s unpopular policies, slumping from an already disastrous 32% last year to just 24% this year. Government Ministers are down a whopping SIXTEEN points, from 47% to 31%.

And so, we have the extraordinary paradox: NPHET remain popular, while the hapless Ministers who implement their policies for them see their support collapse. If you were a politician, you would nearly have the right to feel aggrieved.

And of course, this dynamic explains the persistence of lockdown, and Irelands exceedingly cautious (by international standards) approach to the pandemic: As far as the public are concerned, NPHET can do no wrong, while Government Ministers rank up there with a rat infestation in your kitchen. It would be a brave kitchen rat who would stand in front of Tony Holohan at a press conference and tell the people to ignore him, wouldn’t it?

On the news front, it is interesting that the public trust journalists (which, to be fair, includes the likes of me) not much more than they trust politicians, with one exception: Television Newsreaders. That is probably as close as you’re going to get to a poll on how much the public trusts RTE: A whole lot more than they should. The over all fall in trust in journalists and journalism as a profession is a long-term trend. Those of us who cannot stand the progressive stench that wafts off the pages of most newspapers these days will probably comfort ourselves with that, but we probably shouldn’t. In truth, the fall in trust in journalism is probably more related to the rise in support for Sinn Fein, and the apparently universal conviction of Sinn Fein voters that Mary Lou McDonald is history’s most unfairly maligned figure, and that all criticism of the party is part of a plot by Fine Gael and Denis O’Brien.

At the bottom of the pile, of course, lower even than the politicians, are the advertisers and the social media influencers. Both of whom, you expect, will be having a good laugh at the results. Sure, we will all tell a pollster that we don’t trust advertising or endorsements from good looking people on social media, but that’s not what the sales figures say, is it?

In fact, those two groups ranking at the bottom, with the nurses at the top, probably tells you a lot about the limitations of a poll like this. Who wants to admit that they trust advertisers and make decisions based on advice from social media influencers? No, not someone like me, they think. “I only trust qualified people, like nurses and doctors”. That is a big part of polls like this: The desire to give the right answers to the nice lady asking the questions, so as not to look like an idiot.

Still, though, that only accounts for so much, and politicians cannot take comfort from it. After all, if it is just people wanting to give the right answer, then a big majority of people clearly feel that “I trust politicians” is the wrong answer, which suggests that in their social circles, at least, politicians are, in fact, very unpopular.

You wouldn’t think that if you read a newspaper or watched the TV news in Ireland, would you?

EXPLAINER: What is this Brexit row all about, really?