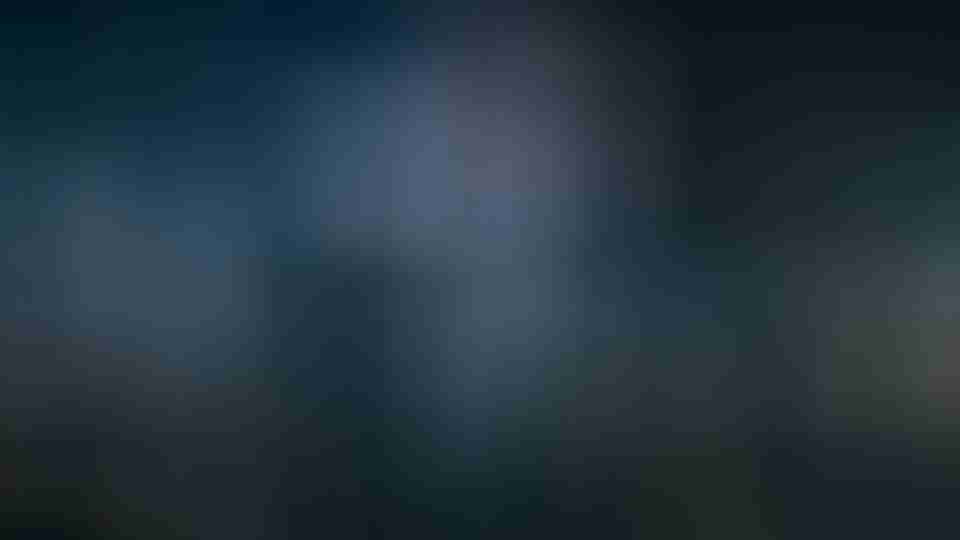 The development group which was reported to be in talks with the Irish government regarding the possibility of building a city for Hong Kongers in Ireland, has now confirmed that the discussion is ongoing.

While the Department of Foreign Affairs seemed to downplay the possibility, Mark Lutter, the Chief Strategy Officer for the Victoria Harbor Group, confirmed the group is “in discussions with Ireland.”

In an email to economics blog, Marginal Revolution, Lutter clarified that the development groups ideas “have rapidly evolved. While the term we are using is ‘International Charter City’, we are not pursuing full scale autonomy. Our priority is to acquire land and build political support in the host country to build a city for the Hong Kong people with the target population being 50% HKers and 50% citizens of the host country. Of course, we wouldn’t say no to tax and regulatory relief, but that is not our focus.”

At the weekend The Times reported that Irish government officials have been involved in discussions with property developer Ivan Ko to build a completely new “charter city” somewhere in the 26 counties. Six possible sites; in Louth, Cork, Galway, Kerry, Limerick and Waterford have been “scouted.”

The model for such new charter cities is the type of development, temporarily on hold due to the pandemic, that Chinese capital has begun close to Singapore in Malaysia. It will have an investment of $100 billion and be two- thirds owned by the Chinese property company Country Garden which will populate Forest City with 700,000 Chinese citizens.

Ko’s meetings with officials from the Department of Foreign Affairs seem to have begun in late 2019 and the last contact appears to have been with the Irish Consul General to Hong Kong, David Costello, in early March of this year. While the DFA has attempted to throw cold water on the proposal in response to the leaks, there is no indication that the discussions will not continue.

Ko is the chairperson of RECAS a major property and asset management company which he founded in 2004 but the project is being pitched by him on behalf of Victoria Harbour a company he recently co-founded and which is exploring the possibilities of establishing charter cities in a number of countries.

In a discussion posted July 13th on a Victoria Harbour Group podcast, Ko clarified what size a potential Irish city might be.  “Well, it all depends on which country we are talking about. If it is a large country with a lot of people and a lot of land available, then we would like to have a big one where we can have 200 square kilometers of land that could accommodate 750,000 to a million people, half of which will be from Hong Kong, half from local.”

“If it is a smaller country, a younger one like Ireland, which we have always been talking to since last October, we are targeting 50 square kilometers, which can accommodate a population of 100,000. “

Although Ko has stressed that the charter city initiative is to be a response to the large numbers of Hong Kong residents seeking to find a democratic new home as Chinese control tightens, Ko himself has major interests in mainland China.

His property career began with the marketing of developments in Beijing and he also advised the Chinese government on the establishment of its banking commission. RECAS is a partner of the Grand China Fund based in the Chinese capital and it has a number of major projects in China some of which are part of the development of new and edge cities. So, how removed is Ko from the interests of the Chinese state?

Although its exponential expansion like much of the world economy has been slowed down by the Coronavirus pandemic, China will continue to be a growing power globally. The size and needs of its economy and people have led to a never before witnessed explosion in the development and construction of expanded or new urban centres.

One indication of that is the fact that China used more cement in constructing new cities between 2011 and 2013 than the United States used for all purposes during the entire 20th century. Some of the new centres are home to or will be home to populations of tens of millions.

China has also sought to economically colonise other countries through the export of its capital, particularly to African states. The Ugandan government has borrowed billions of dollars from China and is currently in the process of developing seven new cities outside the capital Kampala which already has a population of 7,000,000. Chinese involvement in Africa, as we noted previously, is driven by the necessity to guarantee massive raw material inputs, and is part of a more than one trillion dollar global investment plan, the Belt and Road Initiative.

So is Ireland about to become part of such a Brave New World, even if the initial approach is being pitched as part of the political outworkings of what is happening in Hong Kong? And if so, is all this an inevitable part of globalisation and the free movement of capital and people?

Some are of the view that this is indeed what the future holds and that the west led by the United States needs to counter Chinese expansion by following the same model including the building of new cities. Trump is regarded by many as an obstacle to this as he clearly favours domestic as opposed to overseas investment on such a scale. Which perhaps casts another light on why so much of the corporate sector wants to defeat him.

If the project does get the green light, Ireland will enter a completely new era as a minor cog in a new global economy that was once the stuff of utopian, or perhaps dystopian, fiction. 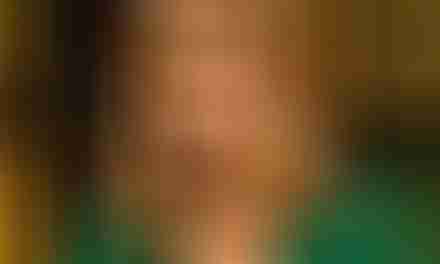 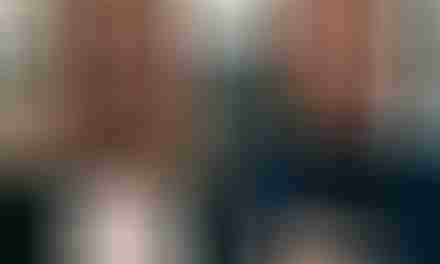 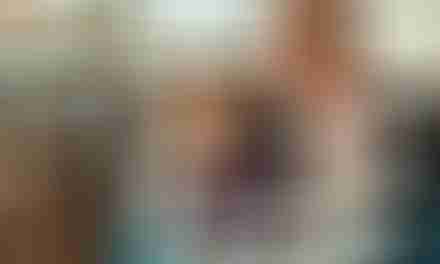