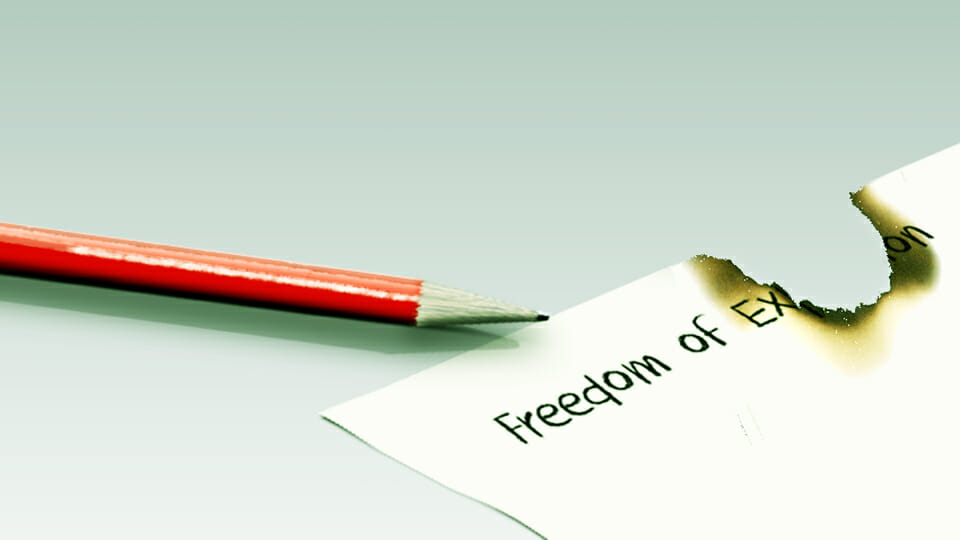 On 9 October 2019, Garda Commissioner Drew Harris announced the introduction of a new working definition for hate crime in Ireland. He stated that this new definition was partly motivated by a concern that hate crime was under reported in Ireland.

There are a number of points that are worth noting regarding hate crime in this country:

1) Ireland currently has on its statute books the Prohibition of Incitement to Hatred Act, 1989 (the “Act”). The Act makes it a criminal offence to publish, use words, or play a recording that is abusive, threatening, or insulting and that is intended or is likely to stir up hatred.

Hatred under the Act is defined as: – “hatred against a group of persons in the State or elsewhere on account of their race, colour, nationality, religion, ethnic or national origins, membership of the travelling community or sexual orientation.”

The Act is considered not fit for purpose as only 5 convictions have been recorded since 1989.

2) The new working definition of a hate crime is defined as:- “Any criminal offence which is perceived by the victim or any other person to, in whole or in part, be motivated by hostility or prejudice, based on actual or perceived age, disability, race, colour, nationality, ethnicity, religion, sexual orientation or gender.”

It is worth noting that this new working definition has been promoted for use by the European Commission on Racism and Intolerance (“ECRI”) who define a racist incident as “any incident which is perceived to be racist by the victim or any other person.”

This new working definition introduces several new elements not part of the Act, such as:

The Garda Commissioner has stated that over the next 3 years he will introduce enhanced reporting, recording, investigating and prosecution mechanisms to deal with Ireland’s hate crime problem.

At the same time, the Government has confirmed that they are currently reviewing the Act and undertaking research into hate crime in order to determine what amendments are required to be made to the Act to ensure it is effective and fit for purpose. Part of this research centres on a report prepared by the Irish Council for Civil Liberties titled “The Lifecycle of a Hate Crime” (the “Report”), which Minister Flanagan has stated is “a hugely important piece of research”. Mr Flanagan further confirmed that “I am making arrangements for this report and its recommendations to be urgently examined by my Department, in consultation with all of the relevant agencies, including of course the Irish Council for Civil Liberties, with the aim of bringing forward proposals to address the findings of the report.”

It is worth noting that the “primary data in which the conclusion” of the Report is grounded “was collected via qualitative research….” and the “qualitative interview is characterised by the pursuit of a conversational, rather than mechanistic, data gathering encounter, in turn fostering rapport between the interviewer and interviewee and the open sharing of experiences and perspectives….partners sought to maximise the advantages offered by the qualitative interview as regards drawing out the participants expertise on an under-researched field…”

The Report very much centres on the perceptions and feelings of participants and refers to Ireland’s commitment to use of a “perception test”, which is a “broad victim-centred definition” to reduce the potential for under recording. The Report further states that “In Ireland and Sweden, it is mandatory at the point of recording for police officers to address the question as to whether there was a hate element to the crime: thus, before a crime can be recorded, the police officer must address the question as to whether the crime included a hate element.”

Is there any connection between the recent new working definition for hate crime in Ireland, the Report prepared by the Irish Council for Civil Liberties and the UN Global Compact on Safe, Regular and Orderly Migration? I would submit that there is.

In December 2018, Ireland signed the Global Compact for Safe, Orderly and Regular Migration, while many countries either refused to engage in the negotiation or signing of this compact, with several countries expressing strong opposition to its introduction, including:

The compact sets out 23 Objectives in order to achieve safe, orderly and regular migration. Objective 17 of which contains the requirement to “Eliminate all forms of discrimination and promote evidence based public discourse to shape perceptions of migration”.

To achieve this aim, Ireland has agreed to: –

With the introduction of the new working definition for hate crime; the Garda Commissioner’s commitment to enhanced recording and investigation of such crimes; and the Government’s declaration that they are in the process of researching ways to amend the Act to make it fit for purpose, I contend that Ireland is well on its way to achieving Objective 23 of the UN Global Compact for Safe, Orderly and Regular Migration.

The Government and mainstream media will use hard cases to advance their narrative and this will result in a great number of people viewing the introduction of hate crime legislation as promoting equality and protecting vulnerable minorities.

However, those of us who are proponents for free speech are under no illusion that amendment to the Act is likely to criminalise speech which offends or criticises:

Many may question why a Government would seek to limit its citizens right to speak, criticise or offend. The answer is persuasive: “Ideas are more powerful than guns. We would not let our enemies have guns, why should we let them have ideas.” – Joseph Stalin

Tracey O’Mahony is a Barrister-at-law

An anatomy of a small fake news story