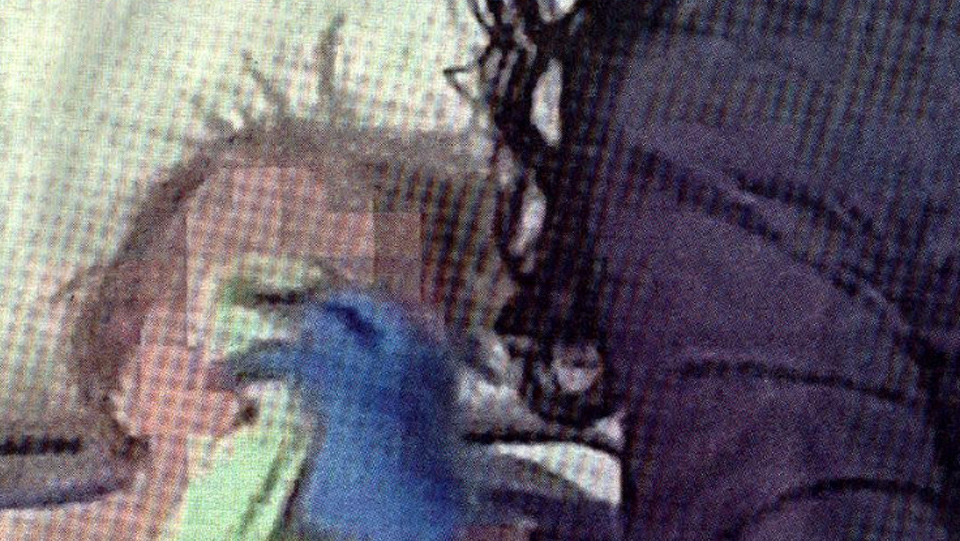 The shocking story of the abuse of a blind pensioner by a home carer raises serious issues around the treatment of elderly people in this country.

As revealed by a report  in the Irish Mail on Sunday, an elderly woman who was blind and vulnerable was treated in an abusive and appalling fashion by a supposed carer who was paid by the HSE to come into her home and assist her.

A disturbing video shows the home carer urinating in the portable commode in the blind woman’s room and then using a lime-green facecloth to wipe herself – before then going on to wipe the elderly woman’s face with the same cloth.

The carer was employed by the All In Care group who have received €87 million from the HSE for providing services since 2007, according to the Irish Mail on Sunday.

The pensioner’s niece, who described her aunt as being vulnerable and unable “to stand on her own two feet”, had moved home to Ireland in February because of concerns about how her elderly relative was being treated, she told the paper.

She had asked All In Care to replace her aunt’s carer due to concerns with urine-soaked clothing and aggressive behaviour. She was then accused of ‘bullying’, she said.

Alarmingly, the HSE told the alleged victim’s niece that they could not take any action against the abusive care-worker because she was contracted out to a company, and was not directly employed by the HSE. The home carer seems to have remained in employment even after the video was submitted on June 10, and she resigned from the All In Care group between four and six days later.

Currently, HIQA has no power to monitor home care support, even when it is funded by  the HSE, as their remit is confined to care homes and residential care.

The shocking case comes just weeks after a healthcare worker,  Emmanuel Adeniji, was jailed for raping a 73-year-old woman in her room at a Co Dublin facility in April of this year.