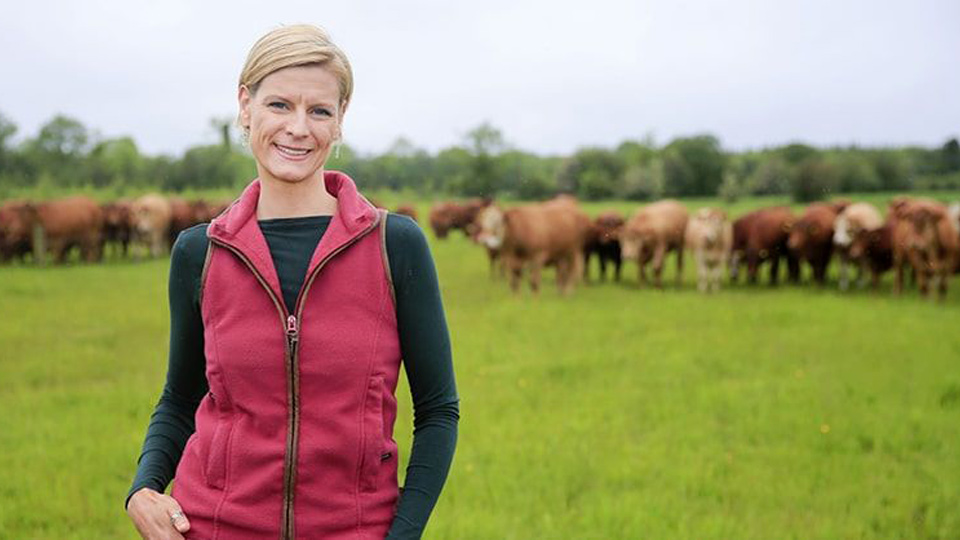 There’s a golden rule when it comes to the Irish weather, and the Green Party: Any unusual weather at all is de facto evidence of Climate Change, and we can expect to be flooded and drowned within mere years if we do not immediately act.

There is one exception to that rule, though: If the weather does not fit with the expected pattern of Climate Change – say, for example, that it’s unseasonably cold in July – then if you mention it, you will be haughtily told that weather isn’t climate.

In fact, this second position is correct. Weather is not climate. If you don’t believe me, here’s National Geographic – big believers, it should be noted, in Climate Change – making the same point:

First, it’s important to understand the difference between climate and weather. Climate is defined as the average weather patterns in a region over a long period of time. It’s the difference between Europe’s temperate and Mediterranean zones versus the harsh cold conditions of the Arctic tundra. Each of these climate regions experiences day-to-day fluctuations in temperature, precipitation, air pressure, and so on—daily variations known as weather.

It’s a point lost, unfortunately, on Green advocates any time we have any unseasonable weather at all. And here’s Green Senator Pippa Hackett, at it again in the Seanad:

As flooding threatens homes and businesses across Ireland, Minister @pippa_hackett told the Seanad this week: "This is climate change, and it's happening before our very eyes… How we use our land in the future will be critical. Our country's future depends on getting it right." pic.twitter.com/CWCEyqv1dD

Was the weather in January evidence of Climate Change? The evidence, unfortunately for the Senator, suggests not quite. Here’s the data from Met Eireann:

As you can see, there’s nothing especially unusual there. If anything, we’ve had a much colder and wetter January than we’ve had over the past three or four years – but not by much. 2018 was pretty wet, too.

And what about outside of Ireland? Well, the good news is that this is a banner year for the old Polar Ice caps, by recent years. In early January, it looked like being below average, but it’s now roared back to being one of the best years for arctic sea ice in recent memory:

During January, #Arctic sea ice extent tracked below measured values for most years except 2017 & 2016, but by the middle of the month, extent rose above the average for the last 10 years, from 2011-2020. Learn more in our latest sea ice analysis post: https://t.co/G3cK0X3q9t. pic.twitter.com/IFEx7S4dTR

And here’s another interesting factoid, too, from Met Eireann: They don’t just measure wind and water and temperature, you know: They also measure solar irradiation, even though it doesn’t feature much on the nightly weather forecasts. What’s Solar irradiation? It’s the amount of heat we get from the Sun, basically. And look:

So in 2021, so far, we’ve had less heat from the Sun, and it’s been colder and wetter. Does that sound like Climate, or Weather, to you?

Generally, both statements are untrue. The other thing, of course, is that we have short lives, and the climate moves in centuries, not decades. If you’re under 50, experiencing the worst winter, or hottest summer, of your life is not evidence of Climate Change. It’s evidence that it’s the hottest summer, or coldest winter, over the last 50 years.

For these reasons, though, we’re inclined to ascribe unusual or unpleasant weather to climate change.

And of course, there is evidence that the world is, in fact, warming over the long term – nobody disputes that, and the debates about what exactly to do about it will continue for a very long time. Some Climate Extremists want us to cut global CO2 emissions by 50% over the next decade, for example, even though there’s zero chance of that happening.

We can debate all that. What’s not up for debate though is this: There’s a difference between weather and climate, unless it suits the Green Party for there not to be.