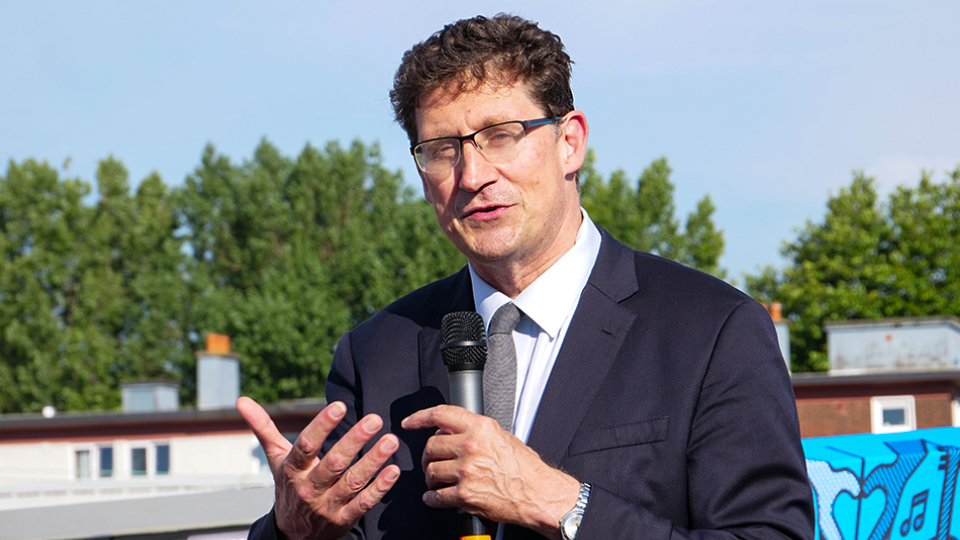 The politicians have headed off on their holidays for the next six weeks, which would, in normal circumstances, be a cause for populist annoyance: it’s well for them heading off on six weeks of holidays with the country in the state it is, etc etc.

But this year, the public should breathe a sigh of relief. Because in just a few short weeks, this lot have demonstrated that they are incapable of governing.

Last night, two green TDs – one of them a Minister, declined to support the Government on a housing bill. One of the measures that Neasa Hourigan voted against was a proposal to make it illegal to fraudulently claim covid benefit – she actually voted against making fraud illegal.

The first six weeks of this administration have been dominated by nonsense: First, they fought like cats and dogs over who was going to get what big job. Simon Coveney, the Minister for Foreign Affairs, has been primarily concerned with keeping his state car.

They spent a week humiliating themselves with a plan to raise pay for junior ministers at a time when everyone else is suffering economic hardship. Then the cabinet took a pay cut that was actually a pay rise.

Nearly every bit of energy they have has been devoted to fighting each other – it’s no wonder Eamon Ryan was falling asleep and had to be woken up to vote against giving more money to the poor.

All of this, mind you, with a record number of advisers.

It cannot continue. The country deserves better than this.

When the politicians come back from holiday, they’re going to face some very tough decisions. Yesterday, the US economy was revealed to have shrunk by 33% in three months. The longer the Covid Crisis endures – and there were 85 new cases yesterday, suggesting that the end is not in sight – the more likely a mega recession becomes. All the hopes of a quick recovery were founded on a quick recovery from Covid. It won’t be long, though, if travel restrictions stay in place, before things like airline companies start toppling over. On a smaller scale, many pubs and restaurants will struggle to survive.

And then there’s the re-opening of schools, which is a catastrophe – political, and practical – waiting to happen.

One way or another, Green, Fianna Fail, and Fine Gael TDs are going to have to take some very tough votes over the next 12 months. The temptation to jump ship and run for the safety of the opposition benches will be great – and if last night’s farce is anything to go by, it’s a temptation many of them will find it impossible to resist.

The three leaders, Mr. Martin, Mr. Varadkar, and Mr. Ryan, had better use this break to establish some discipline in their own ranks. Because at the moment, the Government is a disorganised rabble, at a time when the country needs a steady hand.