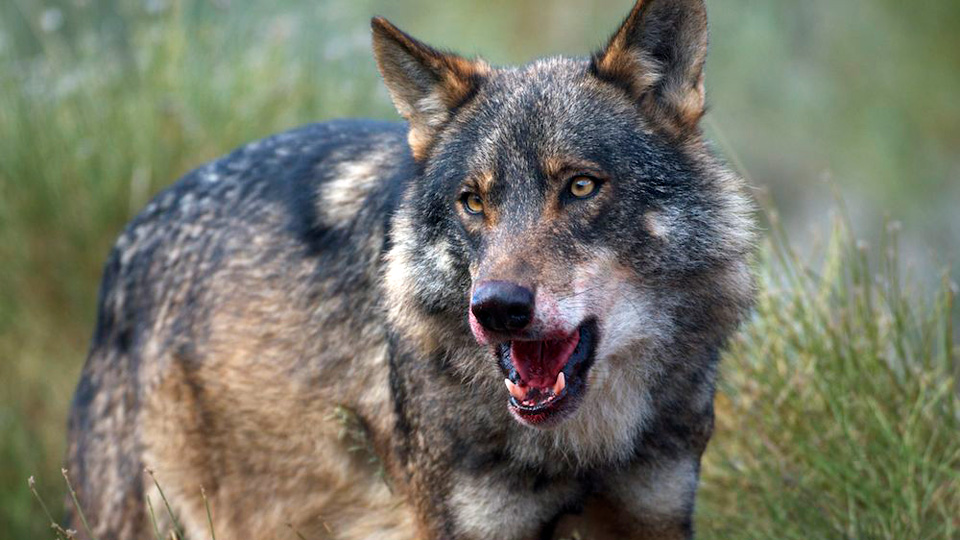 Green Party Leader Eamon Ryan has called for the reintroduction of wolves in Ireland to help rewild parts of the country. Last wolf was killed near Mount Leinster in 1786. @rtenews pic.twitter.com/aYMRtvVrC2

Look, I’m an animal lover. I had the very great privilege earlier this year of getting to visit some of Canada’s national parks and see Grizzly and Black Bears, and Wolves and Eagles, in the wild. It was absolutely tremendous, and if you are every lucky enough to get the chance, go and do it yourself.

But, and I ask this with all sincerity: Is Eamon Ryan completely insane?

Wolves can have territories of up to 6,300 square kilometres. For those of you too busy to look, that is slightly less than the size of Cork. The County, not the City. The idea that you can re-introduce the wolf to Ireland and keep them in nice, fenced off national parks is an absurdity. They will roam, they will do what wolves naturally and understandably do, and they will get shot and die painful deaths.

Ireland is an absurdly agricultural country. We have less national parkland than just about any other country in Europe. The fields are full of sheep and cattle, perfect wolf-food. We already know what a pack of domestic dogs can do to a flock of sheep – imagine the carnage from hungry wolves.

What you’d end up with – and I speak here as a pro-wolf, pro-wildlife voice – is people laying down poison, and traps, and all sorts of horrors to protect their incomes and their animals. And the poor wolves would not be the only victims. You’d end up with vastly increased mortality for badgers and foxes and pine martens and stoats and all the rest.

The wolf is a magnificent animal, and yes, a part of me, and I am sure a part of you, would love to live in a country with wolves and bears and eagles and other top predators – but the Ireland that the last Irish wolf lived in was a vastly different country, with vastly different habitats, to the Ireland of today. One can mourn that, or celebrate it, but the idea of bringing wolves back to Ireland right now is madness. If for no other reason than that it would be unspeakably cruel to the wolves themselves. Leave them in North America, where they are, thankfully, doing rather well.

“Strokes”: Ridicule as Regina Doherty appointed to Seanad she campaigned to abolish